We all know that camera movement is one of the most must-haves in shooting any film. But the beautiful movement that you create with your camera should be free from shaking. That’s why the professional equipment producers of the industry have created some ways to stabilize your camera as you’re having a handheld shot without using a dolly or a tripod. Today we want to see how a Steadicam and a Gimbal can help you do that.

Invented in 1975, Steadicam is a mechanical solution to stabilize the camera, and this solution is so effective that it is still in use after 45 years. Steadicam is built on inertia so it uses a heavy payload to provide a smooth motion. Its sled can hold the monitor and batteries apart from holding the camera itself. To use a Steadicam, you need to wear a vest that distributes the weight to your shoulders and hips. The vest also connects the camera to an arm with several springs to isolate your movement from the camera. All these together will result in a stable image you will receive despite your constant movement. 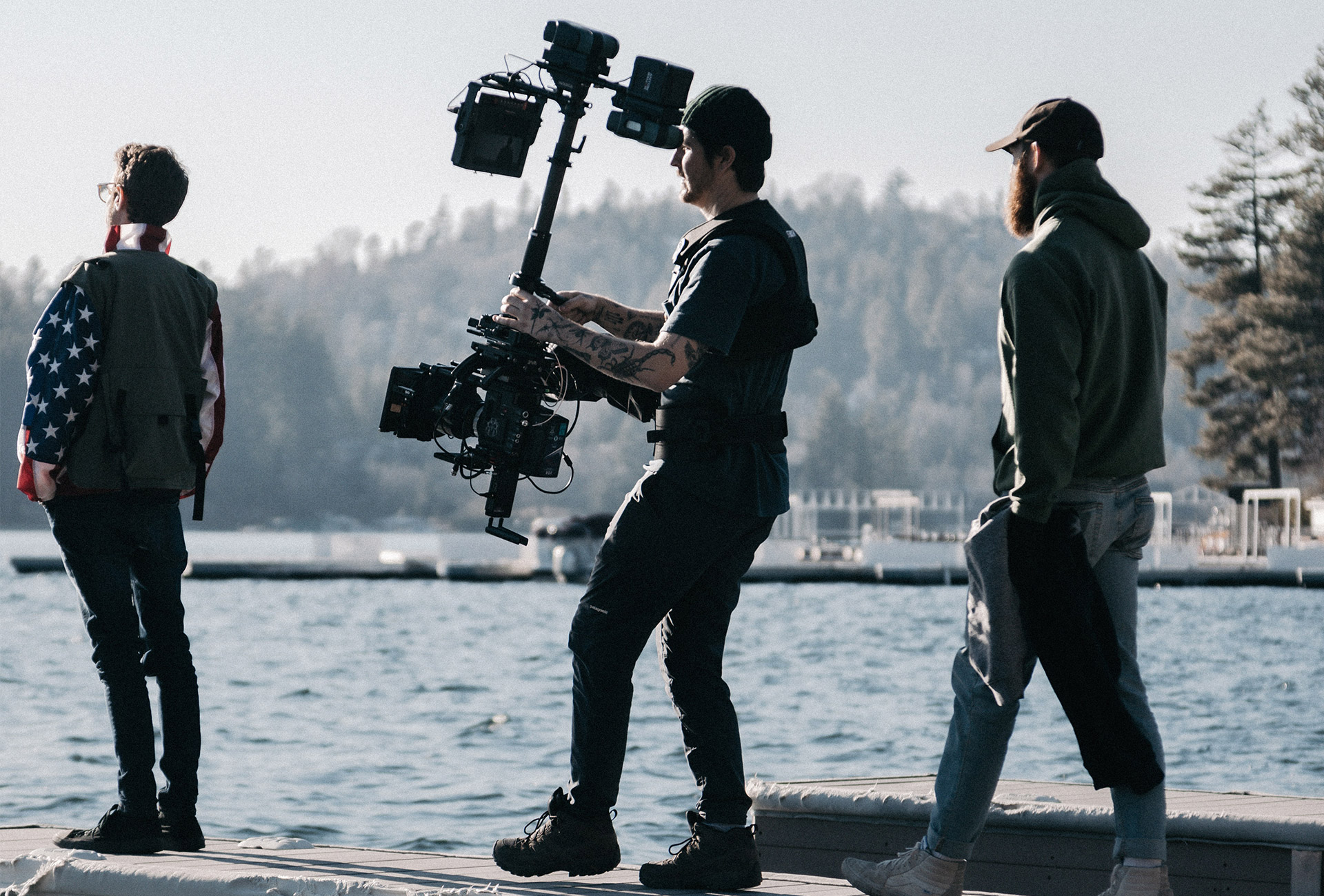 When walking with a Steadicam, the up-and-down movement of walking will be neutralized and therefore the movement will not affect the camera and image, letting you walk freely and avoid what is called the duck walk. Another point about the Steadicam is that you can have longer takes with fewer breaks because the camera is not held by hand only, and its weight is distributed through the body resulting in less fatigue. Add to that the fact that Steadicam is a mechanical solution so it doesn’t need batteries and won’t have electronic issues, like firmware updates and alike. It’ll cost you from $1000 to $45,000 plus an operator if you’re not the cameraman.

In oppose to Steadicam, Gimbal is an electronic solution to get the shakes out of your footage. The technology was first used in helicopter mounts and crane arms but first got used as a mobile camera stabilizer by Movi in 2013. The electronic system of a Gimbal is designed to measure the camera’s position hundreds of times per second. Then when you have a movement, it charges motors to move an equal degree in the opposite direction to negate the shakiness.

Gimbals are considered to be quicker than Steadicams to set up and use but being proficient with both ones takes time and practice. Although Gimbals are improving every year they still have to be way better to be able to get the place of the Steadicam though Gimbals are much cheaper than the competitor. A Movi Pro or Ronin 2 for example, will cost you around $8,000 together with other accessories, like batteries and mounts. Or you can get a DJI Ronin-S for $559, and a Zhiyun-Tech CRANE 3 for $799. So if you need a quick and affordable solution to do simple shots, Gimbals are made for you. 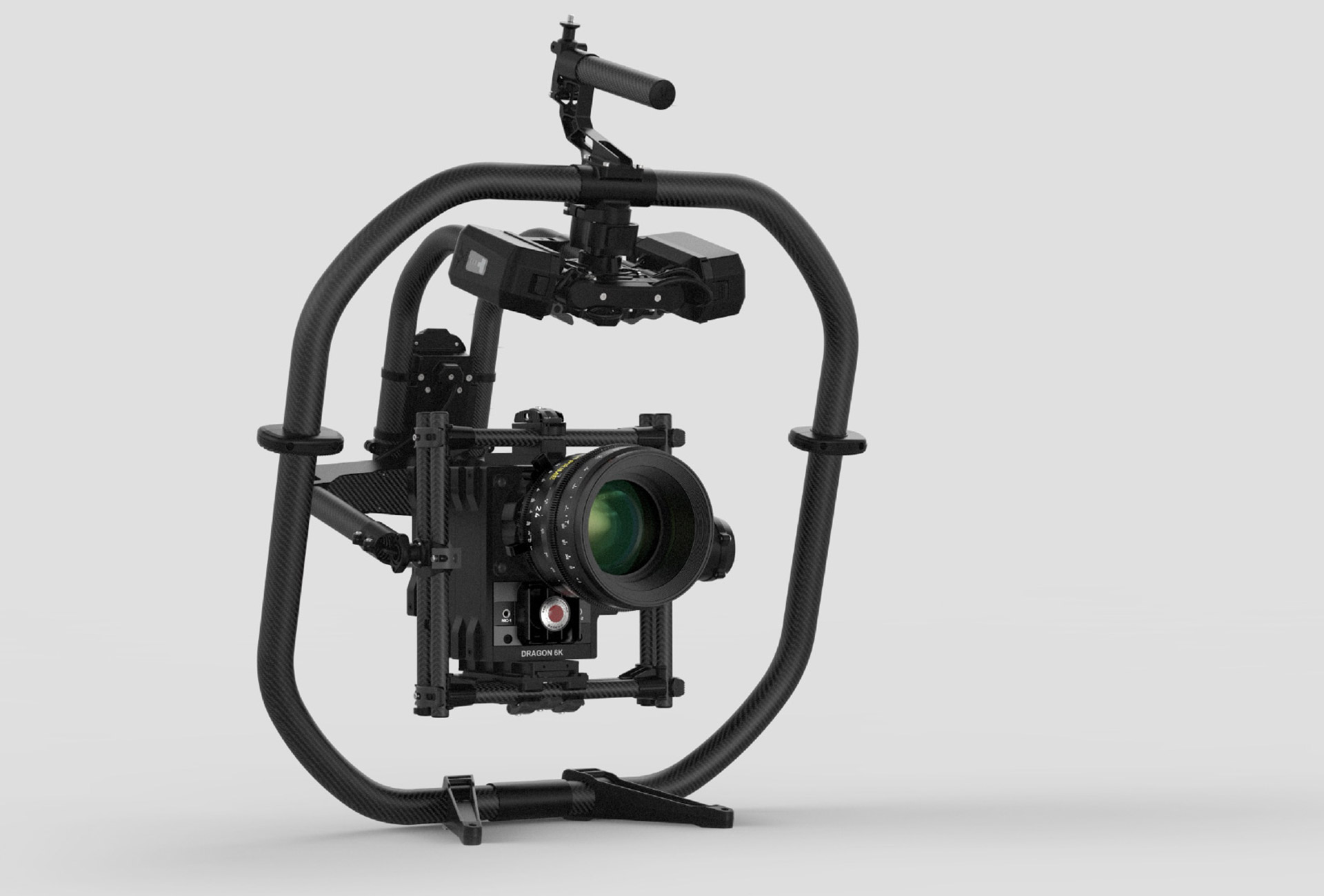 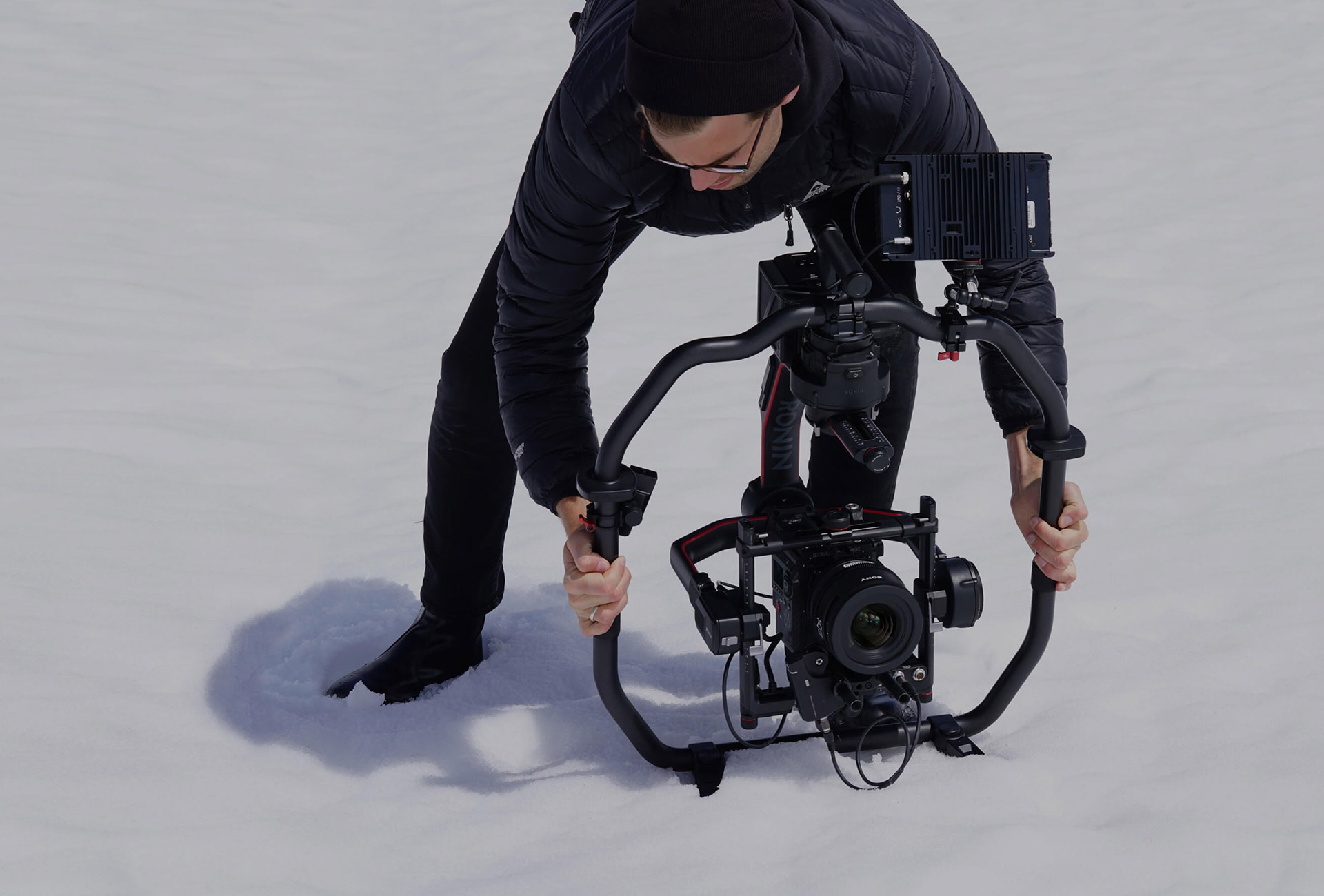 A Hybrid Of Steadicam and Gimbal

As technology advances in the film industry day by day, more options are being made for every task in filmmaking. So in recent years, other types of stabilizers have been developed that are sort of hybrid and therefore are the combination of the mechanical system with the electronic one. Something like a Gimbal on a Steadicam as an arm. Innovative stabilizers like ARRI Trinity are enhancing the capability of such products but for a high price. Something around $52,000. So it’s all about your project and expectations that tell you which stabilizer is the best for you to create nice and smooth camera movements in your film. 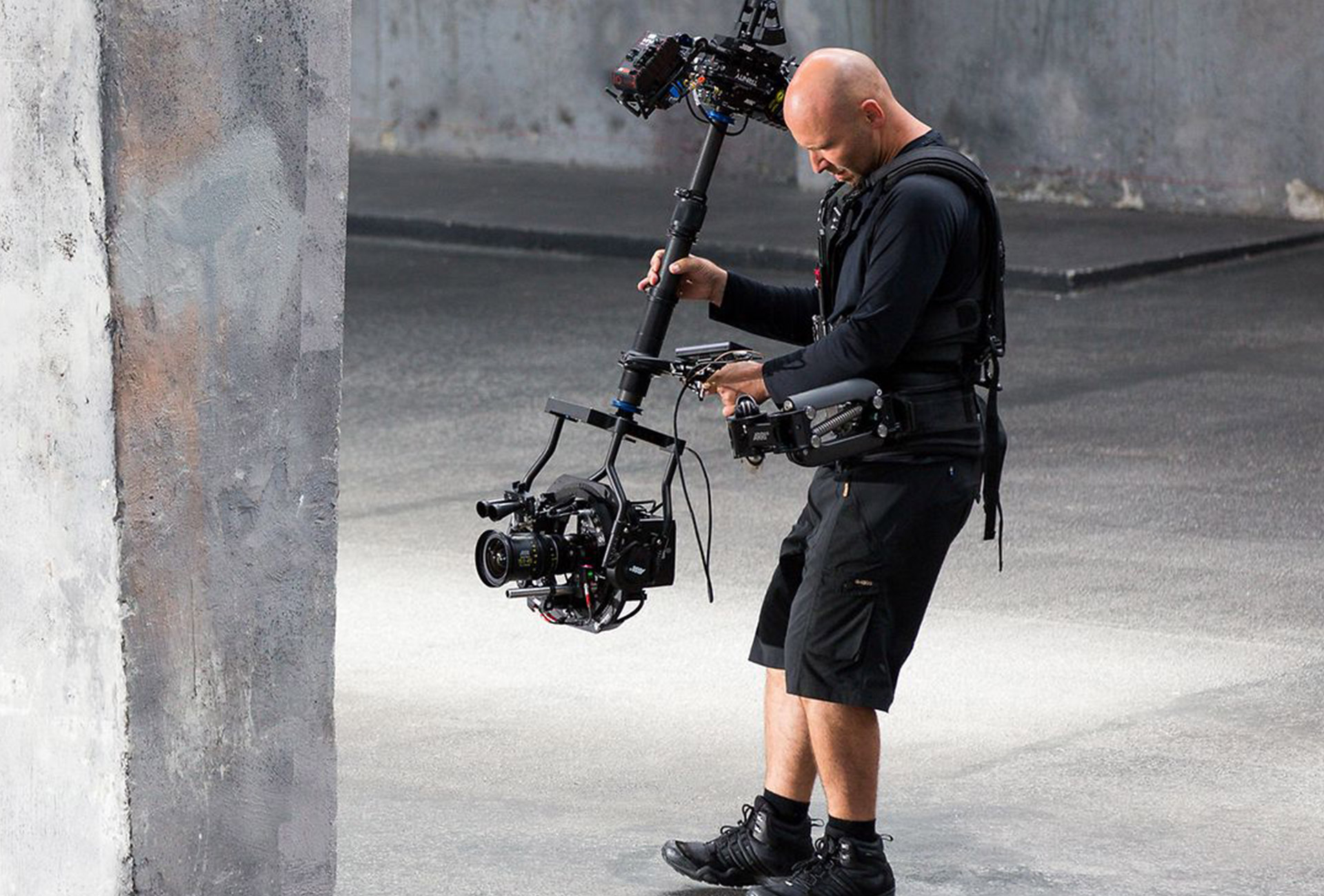 How To Postpace: Link Sharing Between Video Team Members 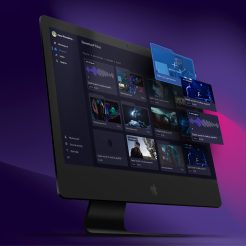 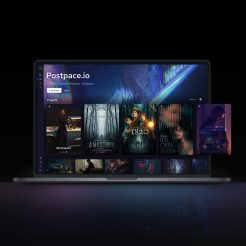 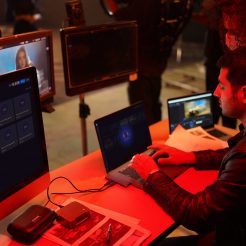 Production Technology
What Is 5G and How It Will Transform Online Video Production Workflow
3 Min Read
We use cookies on our website to give you the most relevant experience by remembering your preferences and repeat visits. By clicking “Accept All”, you consent to the use of ALL the cookies.
LEARN MOREACCEPT
Manage consent