Top Trends And Biggest Changes In Cinema During Past Decade

Cinema and the movie industry has been around entertaining us for 125 years now! During this time many things have come and changed the industry, some momentarily and some forever. For example the rise of sound film, also known as talkies back then, with the popular film “The Jazz Singer” which was a revolution for the film industry. Trends of the film industry begin with experiments and risks producers take with the hope of creating an impact, sometimes they work, and sometimes they don’t.  In today’s blog post we have decided to check out some of the movie industry trends of the 2010s which came to our minds. So let’s check them out.

Increasing Use of VFX Technology

Technology and the movie industry has always been working hand in hand in many different aspects of film production and post-production. New cameras, filming techniques, visual effects, post-production collaboration, etc. all are evolving day by day to make filmmaking easier and more immersive. One of the biggest ones in the past decade that also created a lot of buzz was facial recreation, digital humans, and de-aging technologies. Star Wars was among one of the movies which worked really well on taking advantage of these complex technologies. In Rogue One they used the technology to both de-age Carrie Fisher as Princess Leia, and to recreate the late Peter Cushing as Grand Moff Tarkin. We are starting to see these technologies being used in movies more often, movies like Teenage Mutant Ninja Turtles, Warcraft, The Irishman, Captain America, etc..

The other technology that has been used extensively in recent years is virtual studios and the use of Game Engines for film production. Game engines are very versatile in recreating environments and the big plus point of them is that they work dynamically and in real-time, so the actors can react to every seen more genuinely. And that’s beside the point that how using such technology can speed up video production. 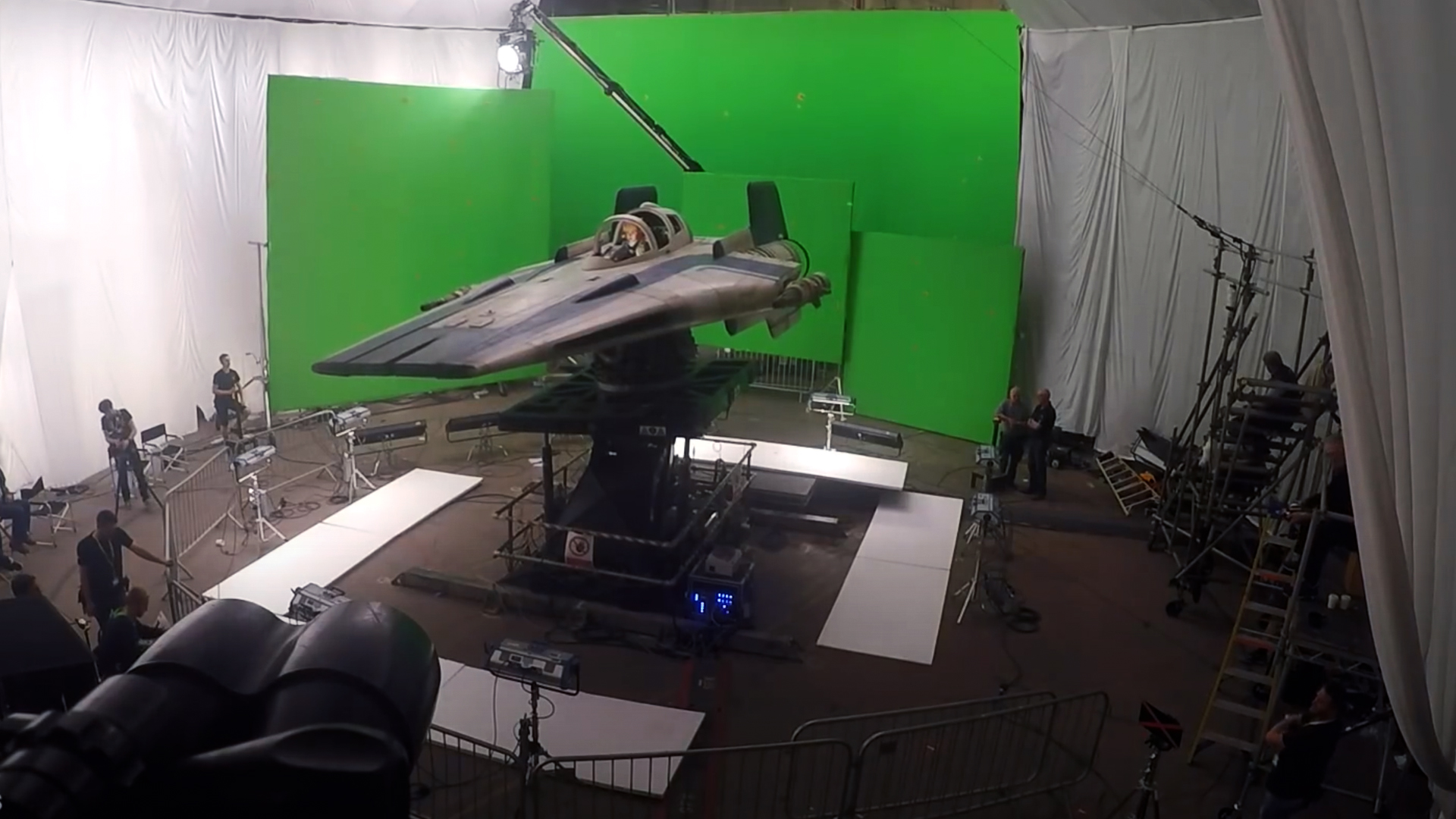 The rise of the streaming services like Netflix, HBO Max, Disney +, Amazon Prime, has been big and fast in the past decade, changing the behavior of the consumers. Streaming services, VOD or OTT, have made media consumption like watching TV shows and movies a lot more convenient. Viewers can now choose what to watch at any time they decide and at the speed they desire. The term “Binge Watching” which refers to watching many episodes of a TV show back to back has become well known and popular in the past years, which is a testament to the influence streaming services have these days. But to stay relevant in this competitive landscape, each of these VOD services needs to differentiate themselves from the others in order to expand their market share. To do so many of them have started to produce original content exclusively for their own platform. Netflix is among the more successful ones in this field with hit TV shows like Stranger Things and movies like The Irishman which even brought them prestigious awards like Golden Globe and Oscars, a feat that was unthinkable 10 years ago! 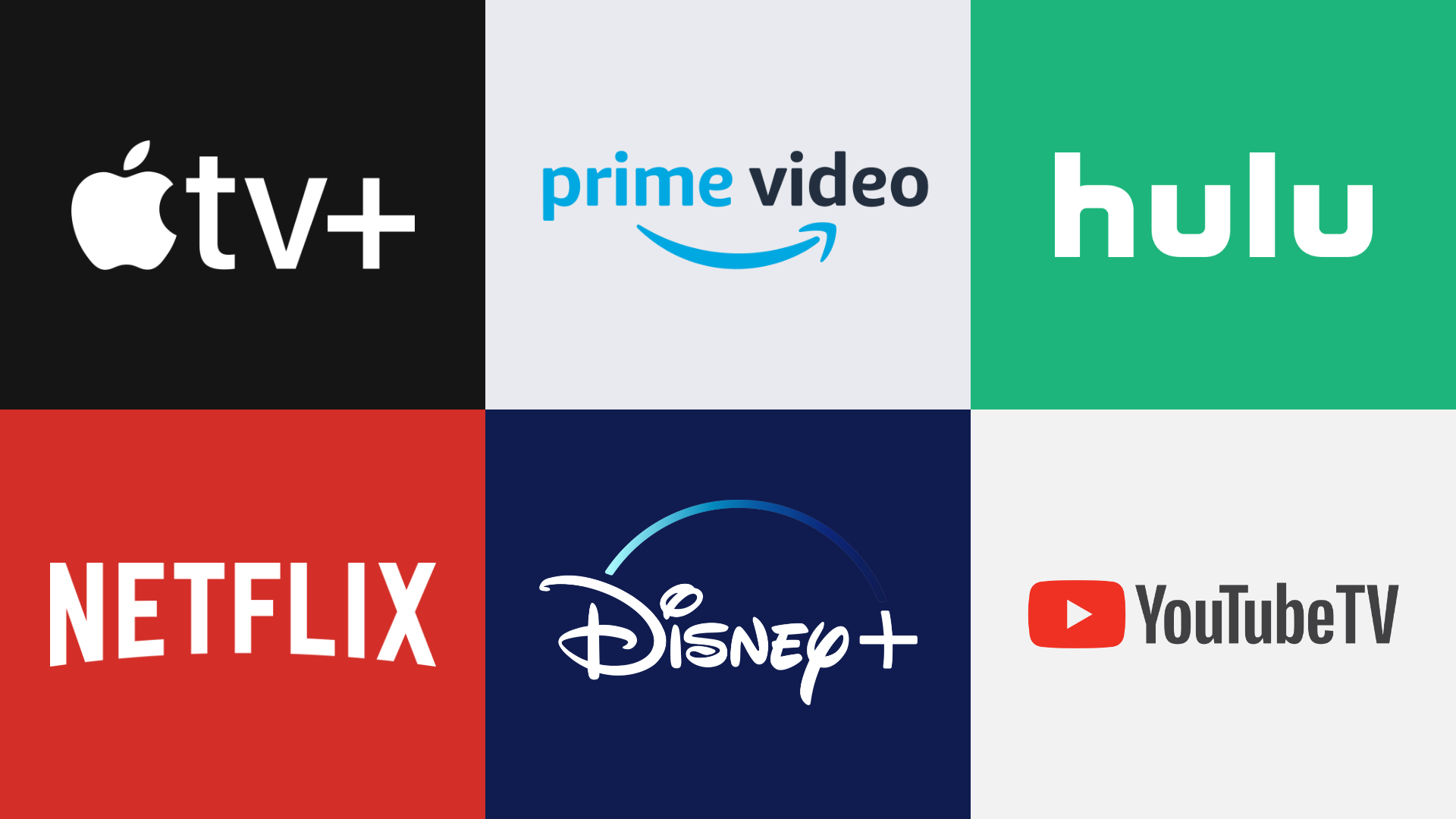 Streaming Services Like Netflix, Disney+, and Hulu Are Taking Over Traditional Cinema

Woke Culture has had a big impact on the social landscape of the past decade and cinema was not an exception to that. One of the biggest high points of that was the #OscarsSoWhite campaign during the 2015 Oscars which challenged the movie industry for favoring white actors. The move toward change was already happening but it was not moving forward fast enough until then. Of course, things are not perfect today but change can be felt and producers are starting to see that the audience do welcome fresh new faces from all spectrum of the society. The movie hits like Black Panther and BlacKkKlansman are proof that both the industry and the audience are moving forward toward a more diverse and relatable picture. 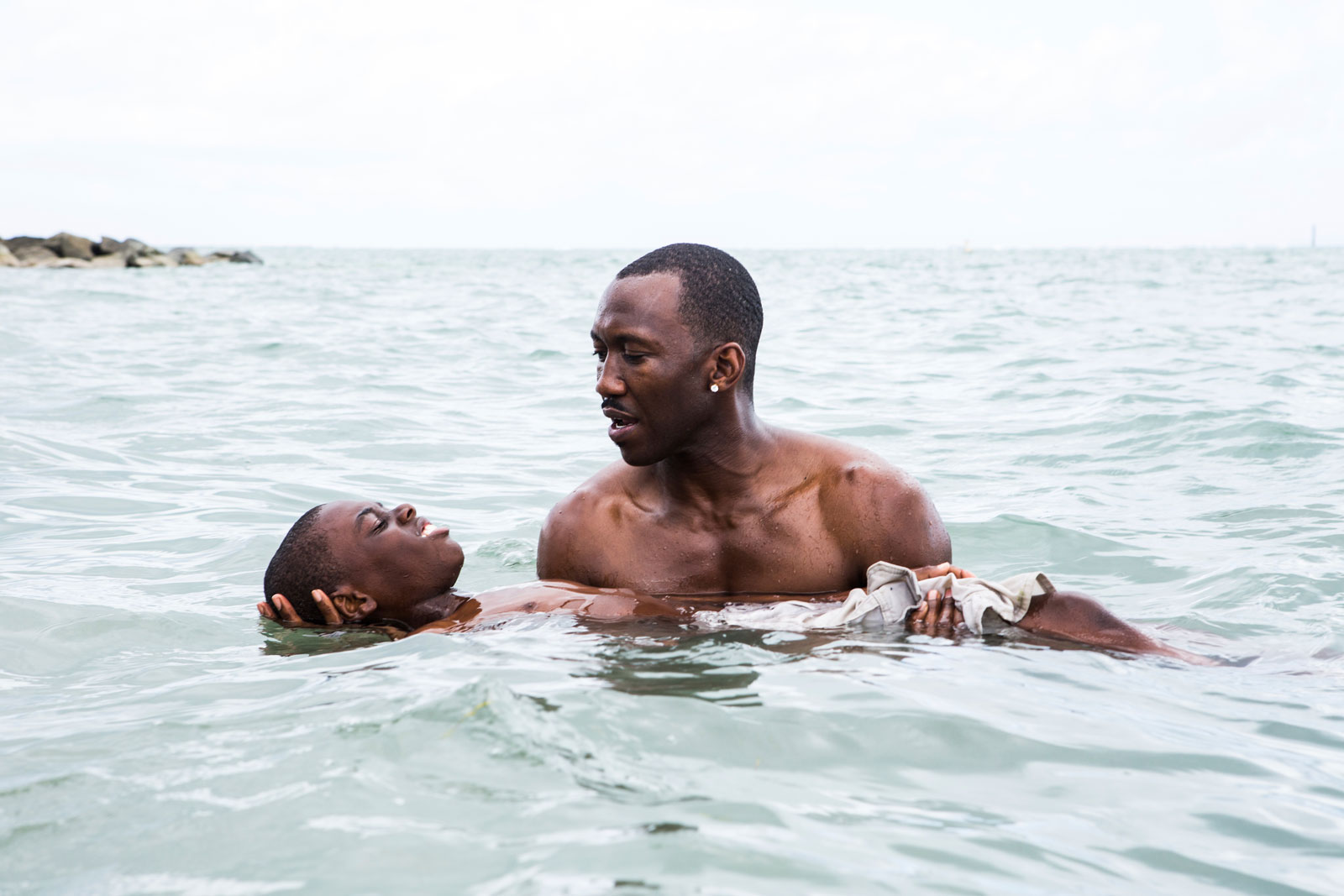 Not that remakes and re-imagining of films is something new, but in the past decade they are happening a lot more than ever like Hollywood is either running out of new ideas or they don’t like to take risks. Some remakes are quite justified and even welcomed, remaking a movie that was not quite successful in its original day and now some new minds are gathering together to give it a new chance, like Judge Dredd which got a decent remake in 2012. Novels and Comic books also get remakes and reimaginings all the time and that is fine too. “It” was a successful re-imagining of Stephens King’s novel which tried to do new things with the material while still keeping it loyal to the original. But something that to my eyes was a bad trend of the 2010s was remaking movies that are already masterpieces. To my eyes is just a lazy effort to make some money on an already proven product. Disney is the biggest offender in that regard, remaking its already great timepieces into generic live-action films like The Jungle Book, Alladin, Lion King, the list goes on. 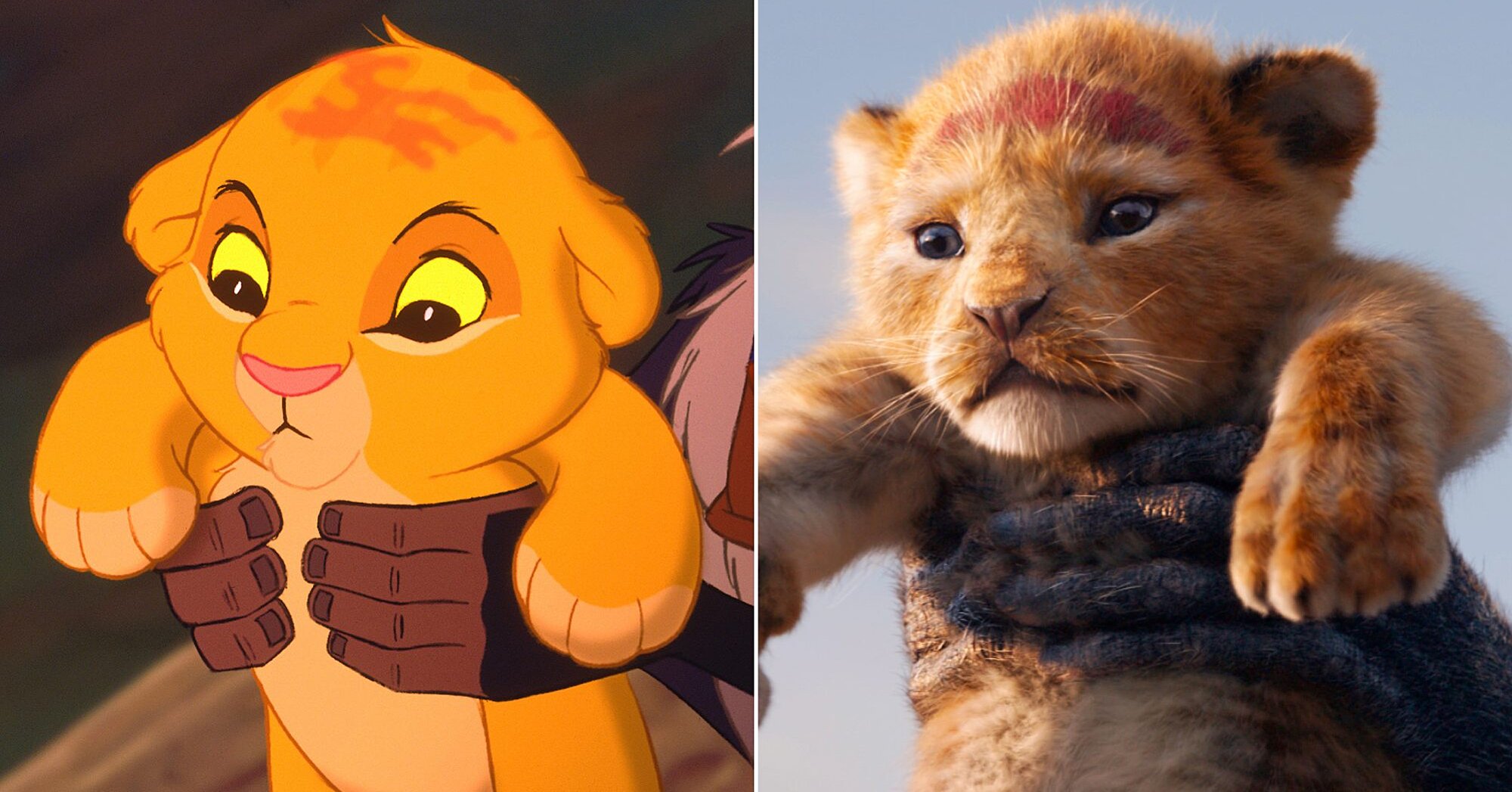 These days it is hard to imagine that there was a time not long ago when superhero movies, especially the comic book ones were considered cheezy and bad. Some exceptions were here and there like the first two Sam Raimi Spiderman movies or the Matrix. But everything changed when Marvel Studios decided to make the first Ironman movie which was actually in 2008. But everything began to workout during the 2010s with one or two misses here and there, I’m looking at you “ Thor: The Dark World”! But besides that superhero movies were hits one after another, making producers more confident investing in the franchises. DC also began to make its own superhero connected universe and had some hits like Wonder Woman. And it was not only Marvel Studios or DC making good superhero movies, other franchises also did well during the decade like Kingsman, Kick-Ass, and Scott Pilgrim vs. The World. All in all, the past decade was a good time for superhero movies and they don’t seem to be stopping to rock for now.