Two students create a short-cut to induce hallucinogenic visions of God, and find themselves hunted by a deadly religious sect

Neurotheology, technology, science, conspiracy theories, simulation, deception, psychosis, suspense, fear, excitement, mystery, revelation, surprise: rarely a short film manages to hold so many themes, levels, and emotions together. The Brain Hack succeeds in doing so with a compelling and circular story, enriched by stunning visual and sound effects for one of the best shorts in recent years.

The film opens with a flickering self-registration depicting Fallon, the protagonist, a computer science student, leaving a video-testament about his researches to his friend and colleague Harper, a film student, while trying to escape from a masked character, perhaps belonging to a cult, who’s chasing him. The footage stops abruptly. What did he discover? Nothing less than a shortcut to God.

Through the combined study of “pattern theory” and sacred representations, Fallon has, in fact, discovered that certain images may induce visions of God to people who suffer from a particular type of epilepsy. Hence his surprising yet paradoxical conclusion in response to one of the fundamental theological questions: What is God? “A bug, a glitch, a neurological construct” – or – a kind of hidden information in the brain. How can one access it? By hacking the right codes and bypassing the defense mechanisms of the mind through fear. And so Follon involves Harper in this risky project ultimately aimed to make a film to reveal the divine to all humanity. Will they succeed? Well, it’s worth watching the short until the end to find out.

The Brain Hack was written and directed by young British animator and director Joseph White, and co-produced by LWH Entertainment and Bullion productions. As stated by the director, initially the project was much smaller, with a minimal setting, à la Duncan Jones’ Moon, essentially based on the interaction of the two protagonists in front of a computer. But, through development, the film has grown and was shot in 9 days, using about 400 set-ups, and 14 different locations: colossal numbers when compared to the usual shorts. The shots were taken with a C300, except for a few scenes done with a Canon 5D, which testify what one can do with professional yet affordable filming tools, and the savvy use of post-production software.

Due to the Festivals and online success of The Brain Hack, WME and 3 Arts have recently signed Joseph White, while the new media company Studio 8 just acquired the rights to make it a feature film. White himself will probably direct it. Indeed a nice shot. 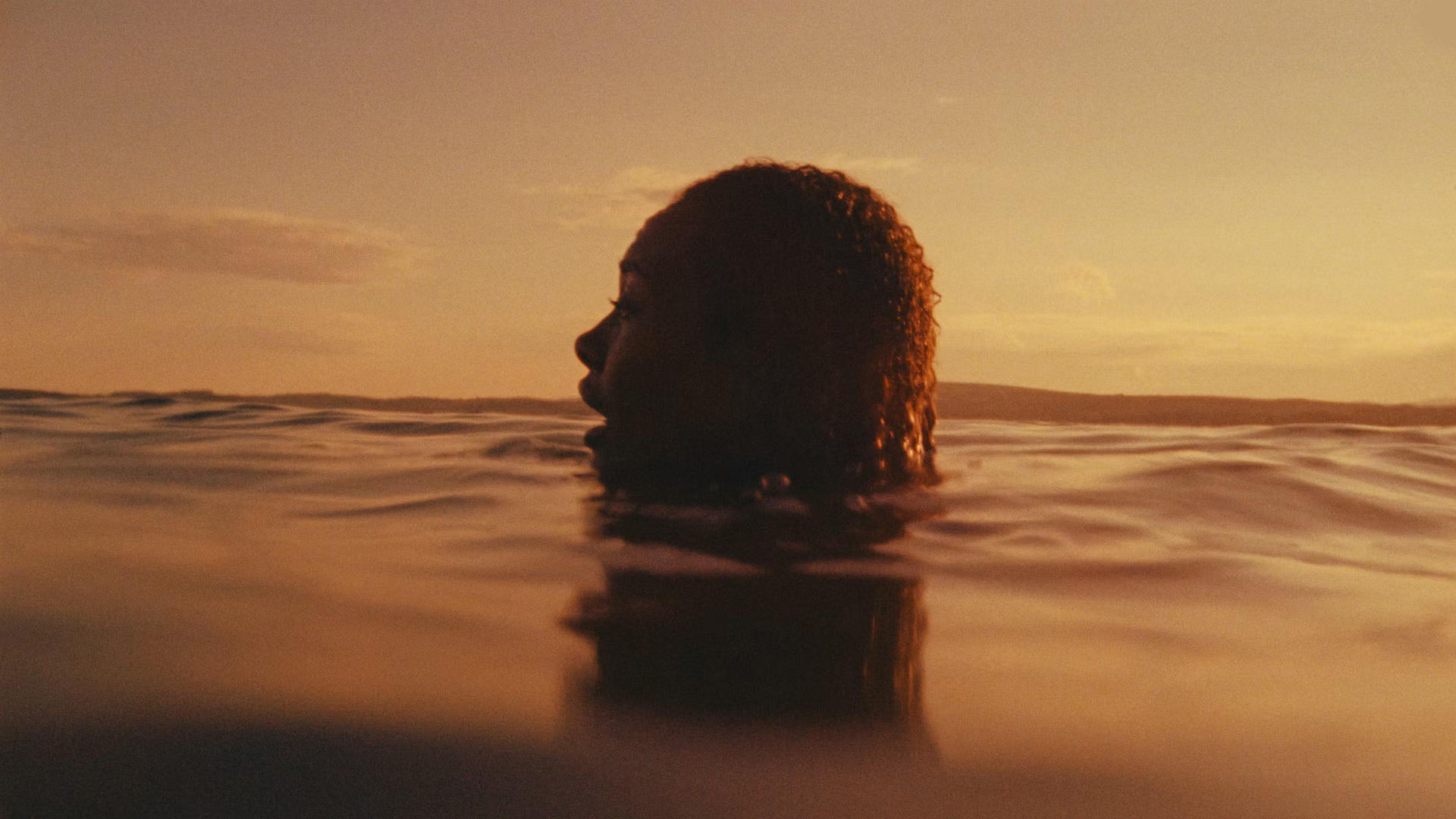 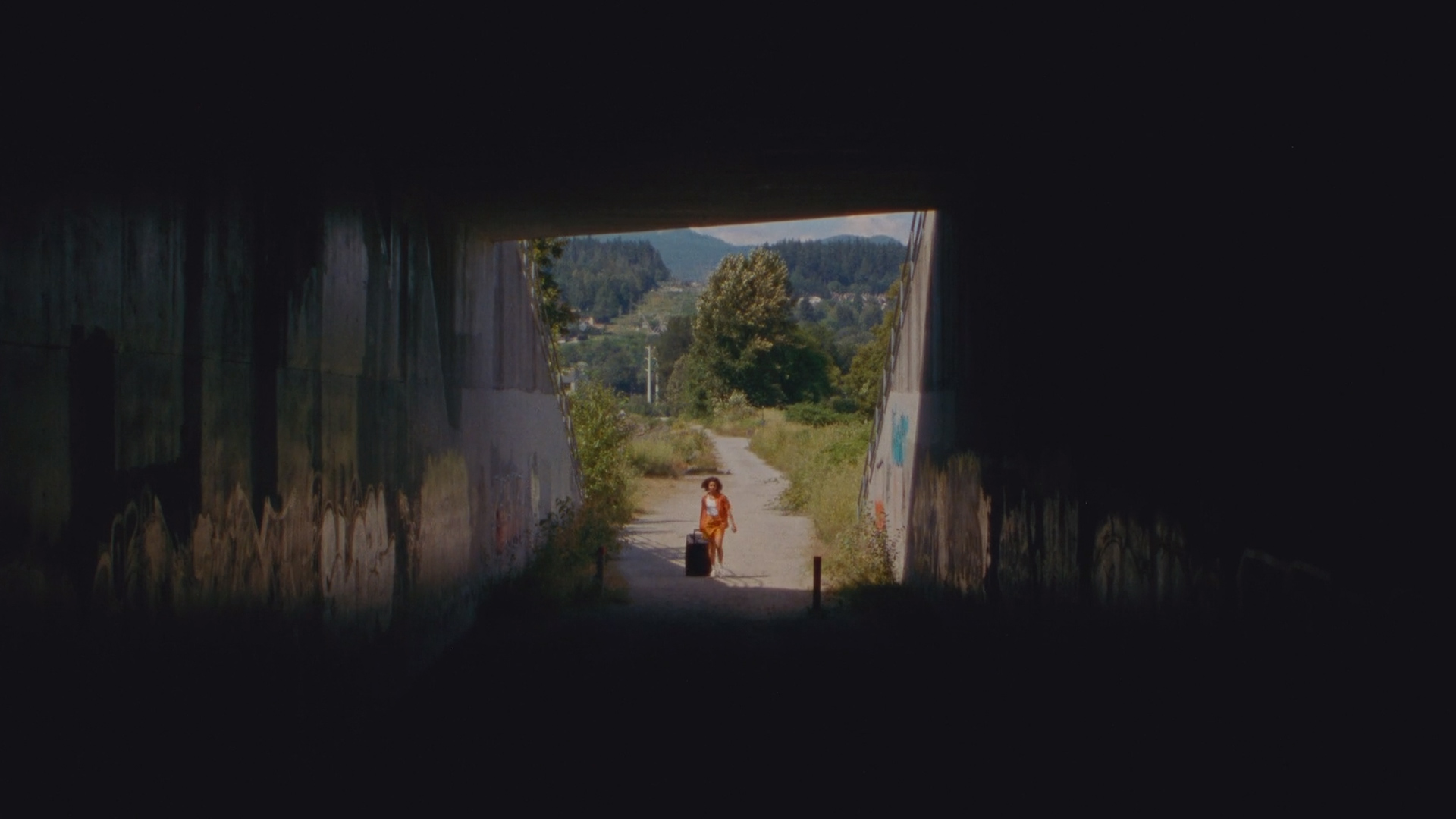 Drone Pilot has a Crisis of Conscience 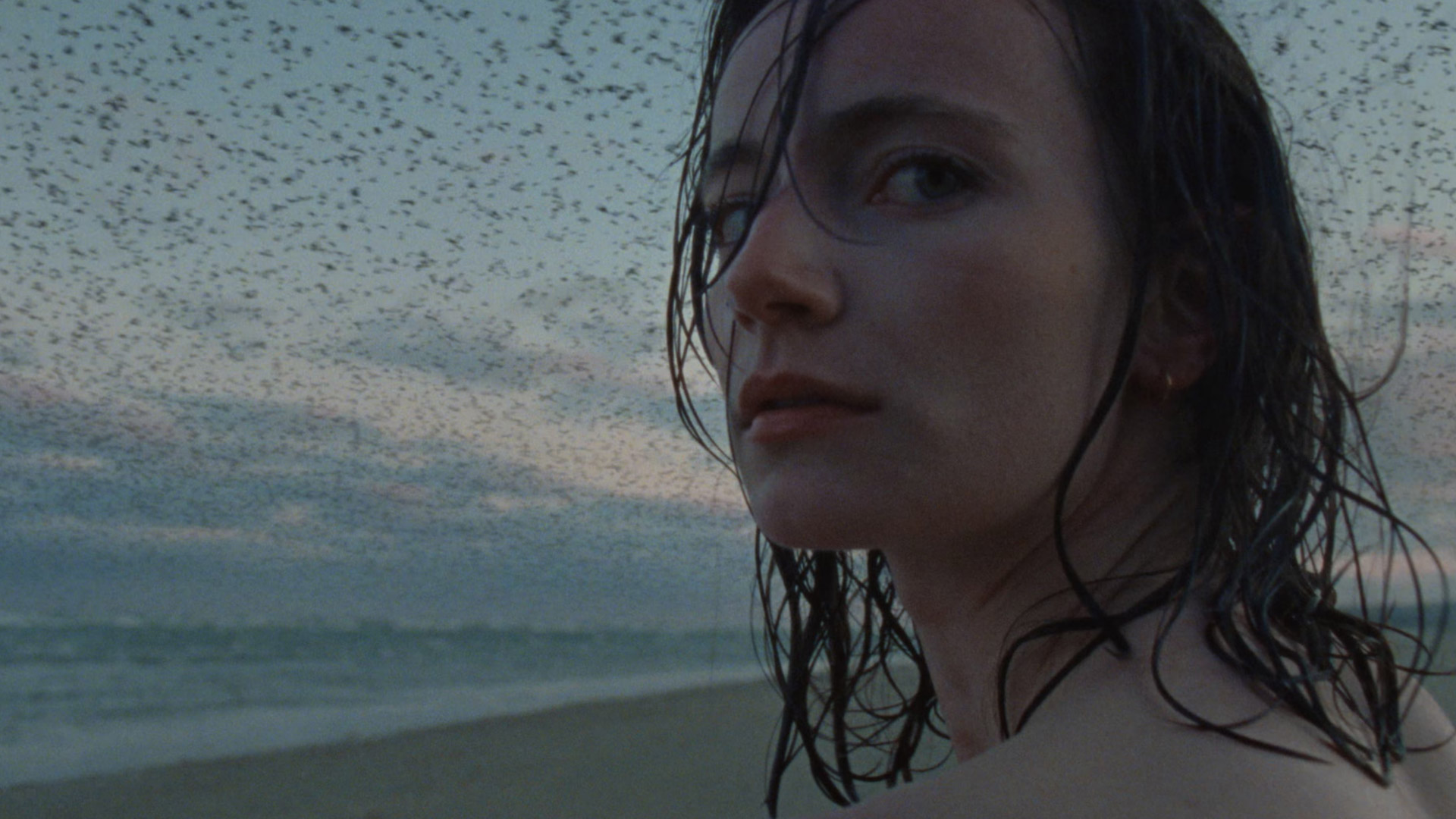 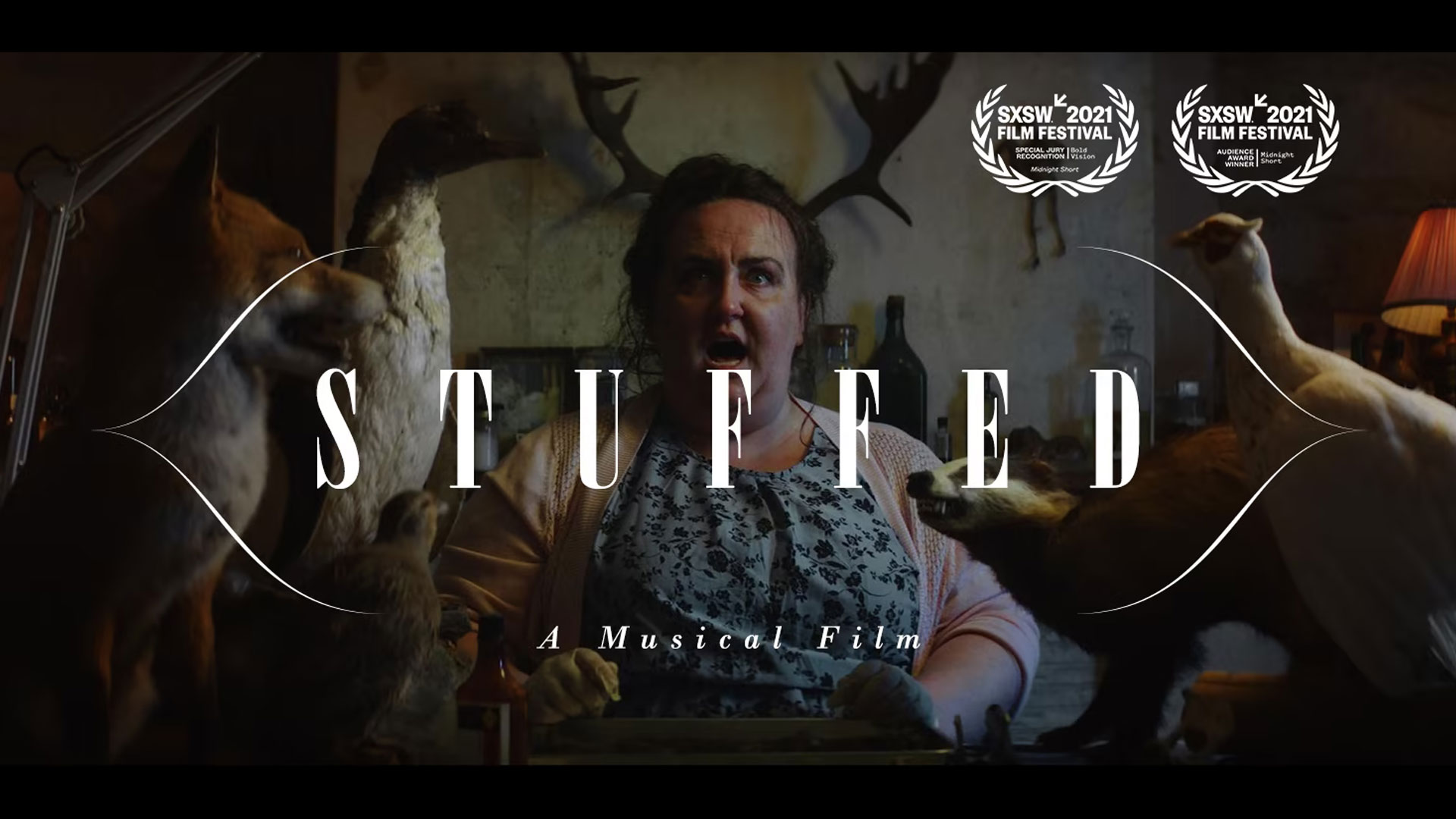 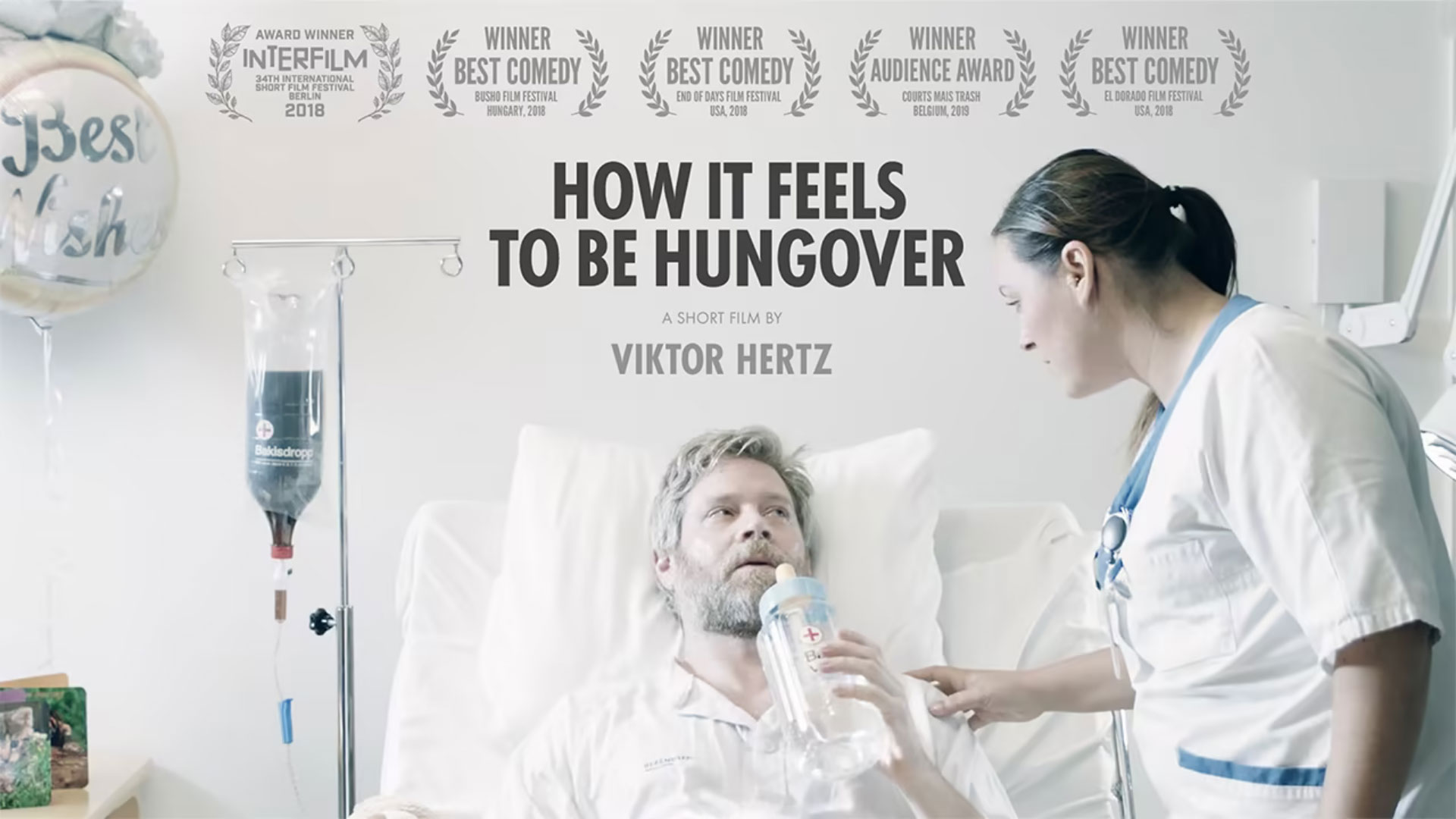 How It Feels to Be Hungover 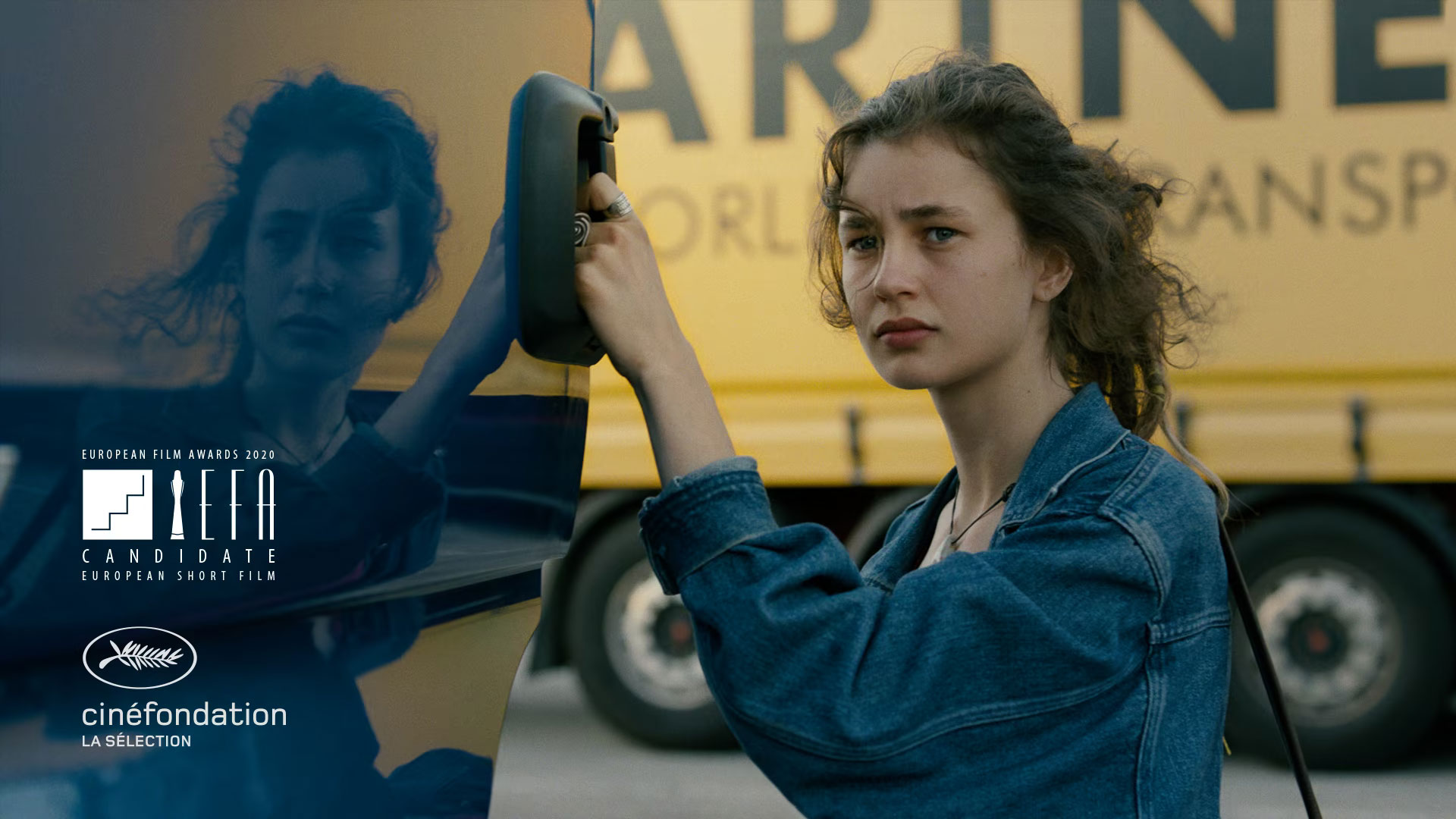 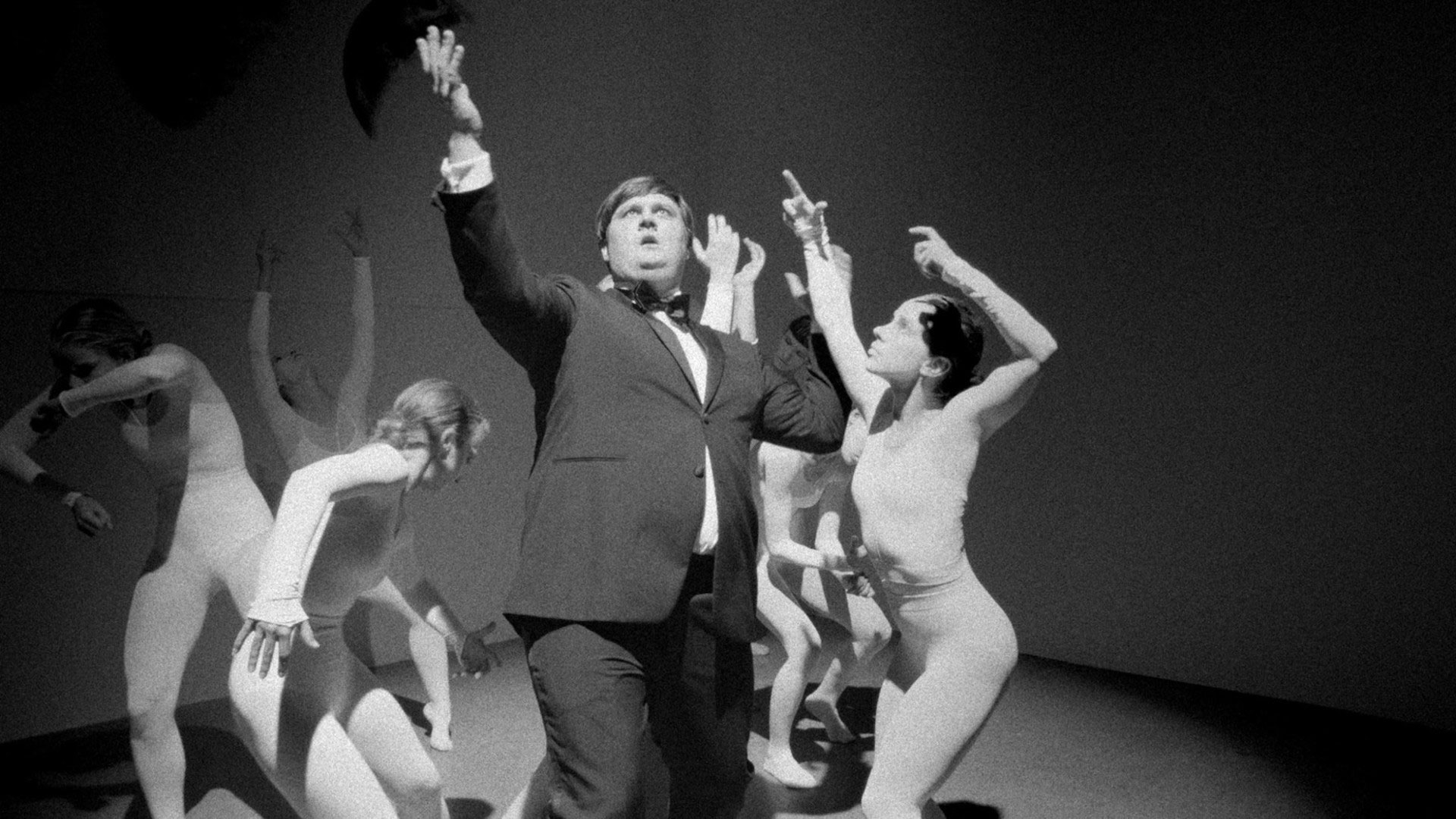 Viktor on the Moon 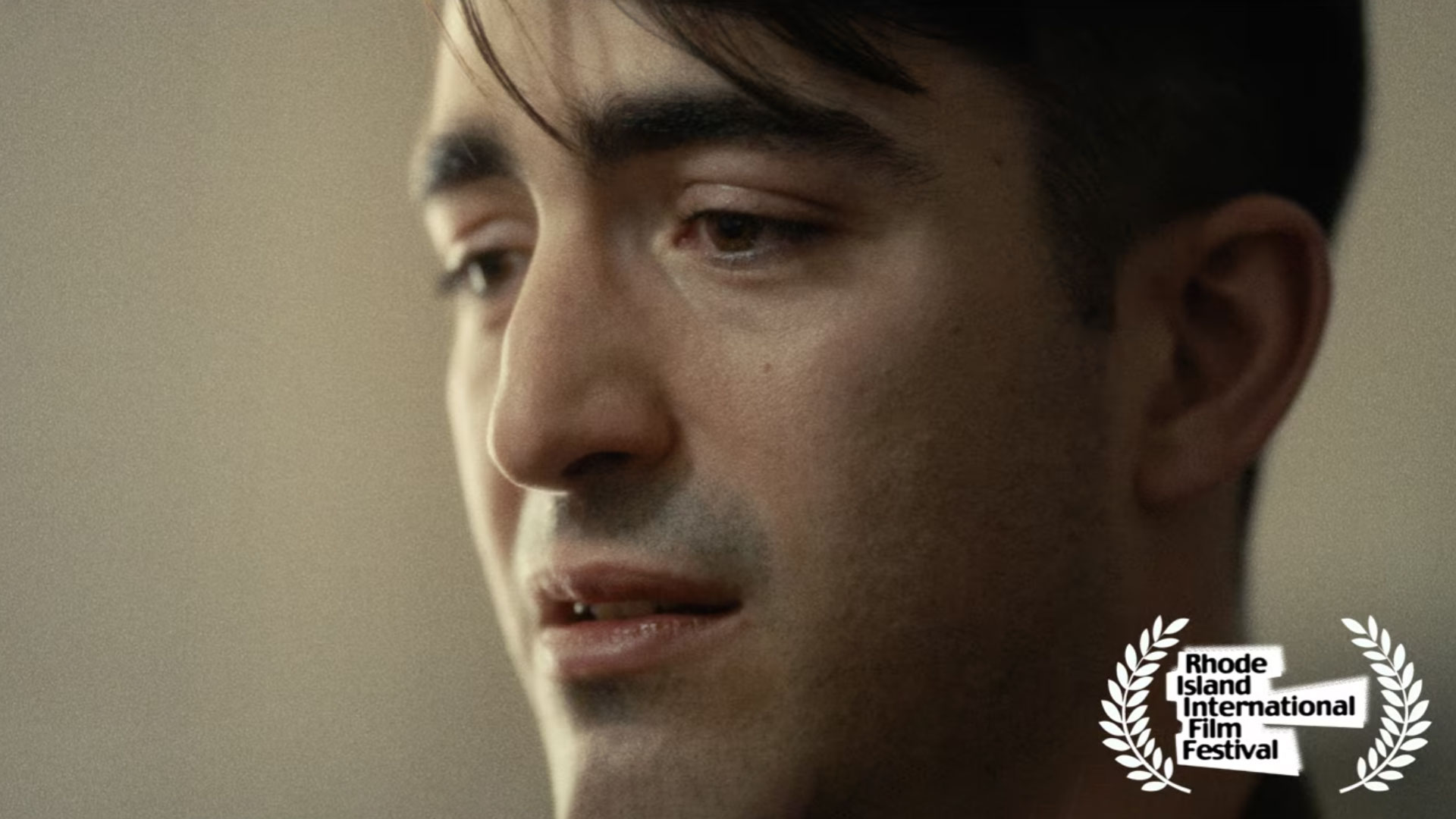 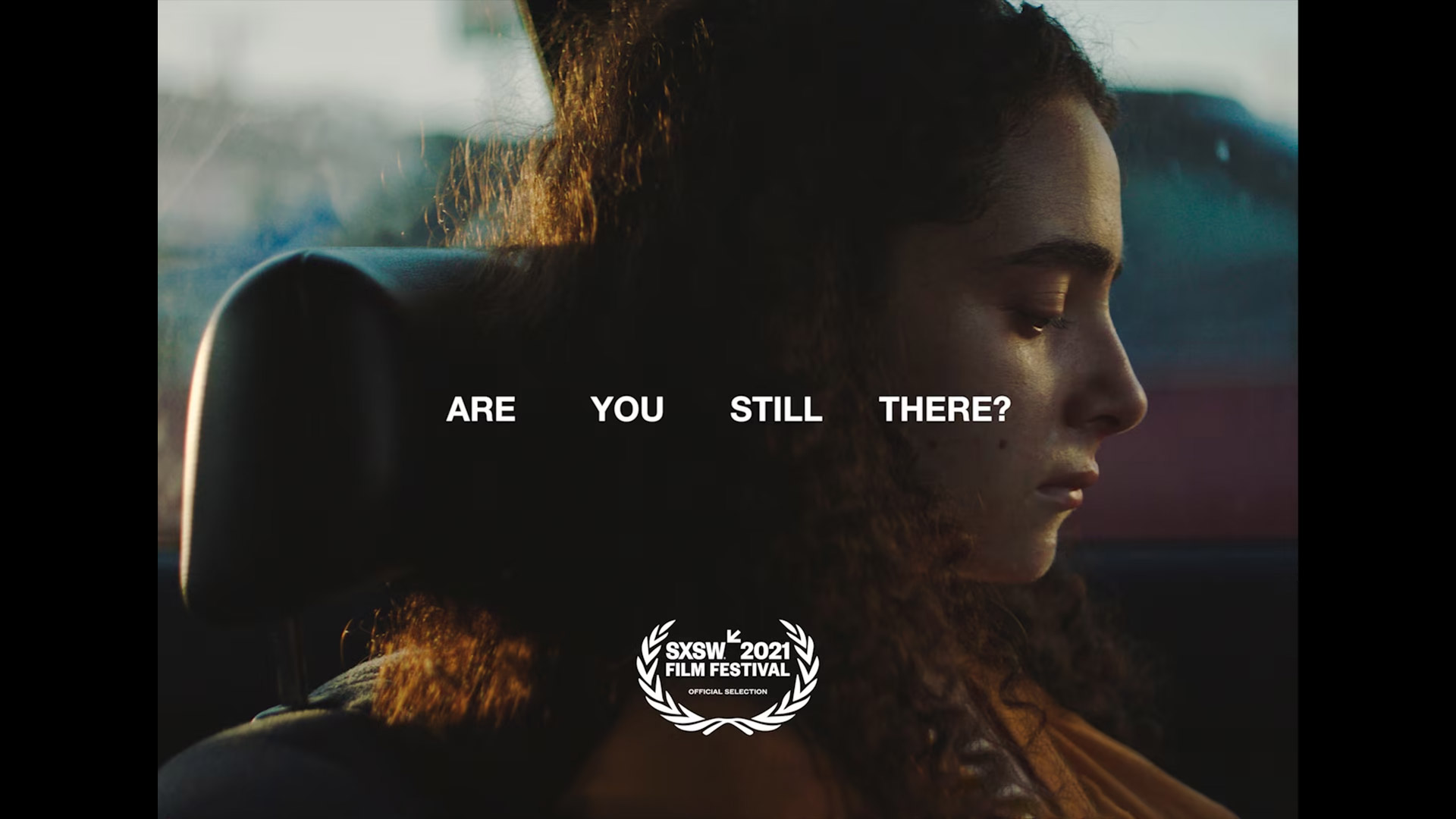 Are You Still There? 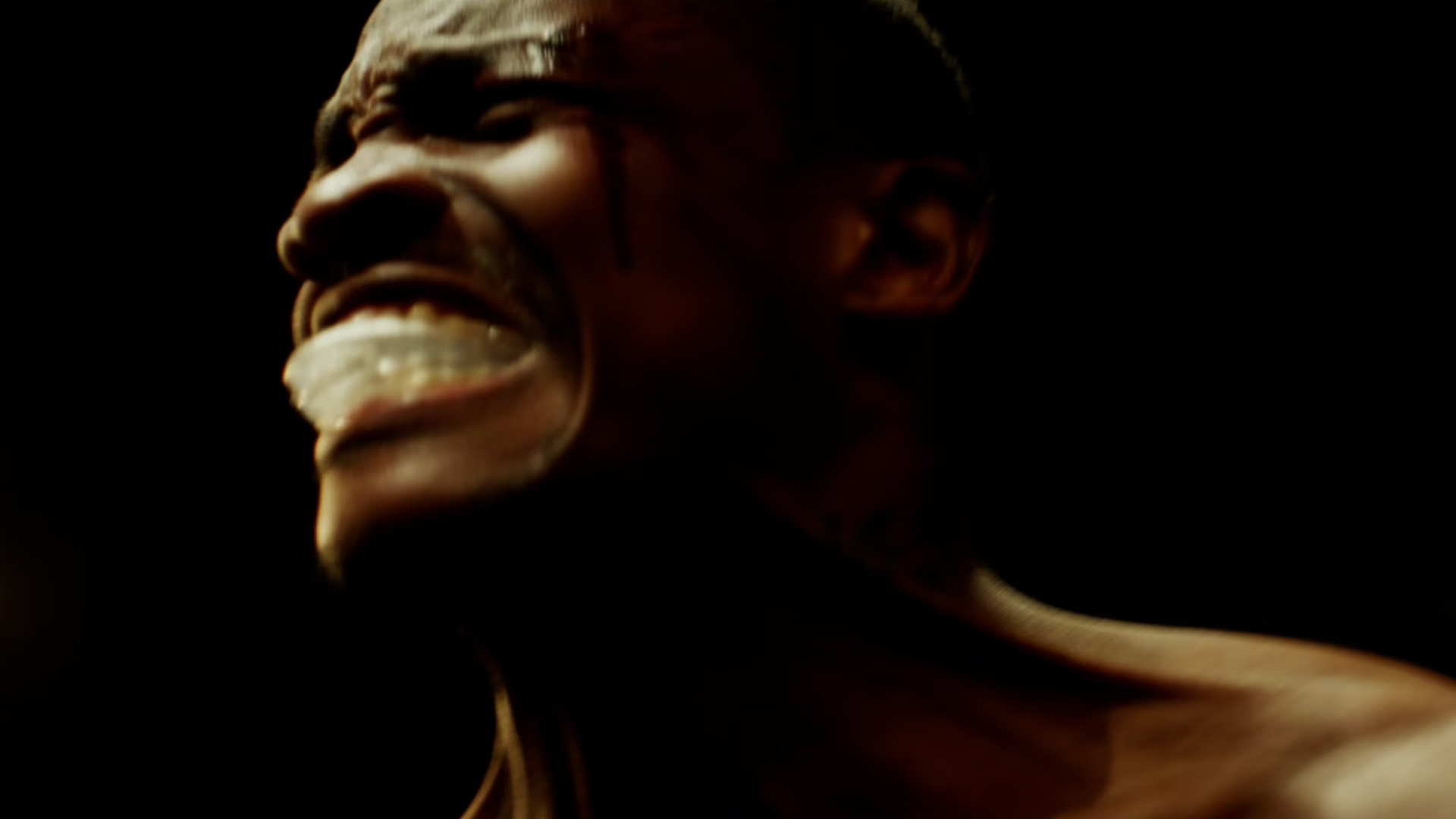 This video is staff pick 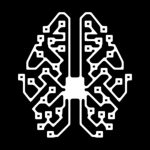 Drone Pilot has a Crisis of Conscience

How It Feels to Be Hungover

Viktor on the Moon

We use cookies on our website to give you the most relevant experience by remembering your preferences and repeat visits. By clicking “Accept All”, you consent to the use of ALL the cookies.
LEARN MOREACCEPT
Manage consent

This website uses cookies to improve your experience while you navigate through the website. Out of these, the cookies that are categorized as necessary are stored on your browser as they are essential for the working of basic functionalities of the website. We also use third-party cookies that help us analyze and understand how you use this website. These cookies will be stored in your browser only with your consent. You also have the option to opt-out of these cookies. But opting out of some of these cookies may affect your browsing experience.
Necessary Always Enabled
Necessary cookies are absolutely essential for the website to function properly. These cookies ensure basic functionalities and security features of the website, anonymously.
Functional
Functional cookies help to perform certain functionalities like sharing the content of the website on social media platforms, collect feedbacks, and other third-party features.
Performance
Performance cookies are used to understand and analyze the key performance indexes of the website which helps in delivering a better user experience for the visitors.
Analytics
Analytical cookies are used to understand how visitors interact with the website. These cookies help provide information on metrics the number of visitors, bounce rate, traffic source, etc.
Advertisement
Advertisement cookies are used to provide visitors with relevant ads and marketing campaigns. These cookies track visitors across websites and collect information to provide customized ads.
Others
Other uncategorized cookies are those that are being analyzed and have not been classified into a category as yet.
SAVE & ACCEPT
wpDiscuz