Movies of all kinds are built around stitching together a unit of filmmaking called a scene. Every scene includes one or several images captured in a single location to give you an idea of what’s happening in a particular time and place. Those that are done right, will become a part of your memory about a film, an image that contains the whole idea within itself. Now, let’s have a look at our chosen scenes from a number of contemporary films that stick to mind.

Interstellar, where Cooper gets inside the model of time to give her daughter a message in the past to change the future. Relying on a phenomenon called love. 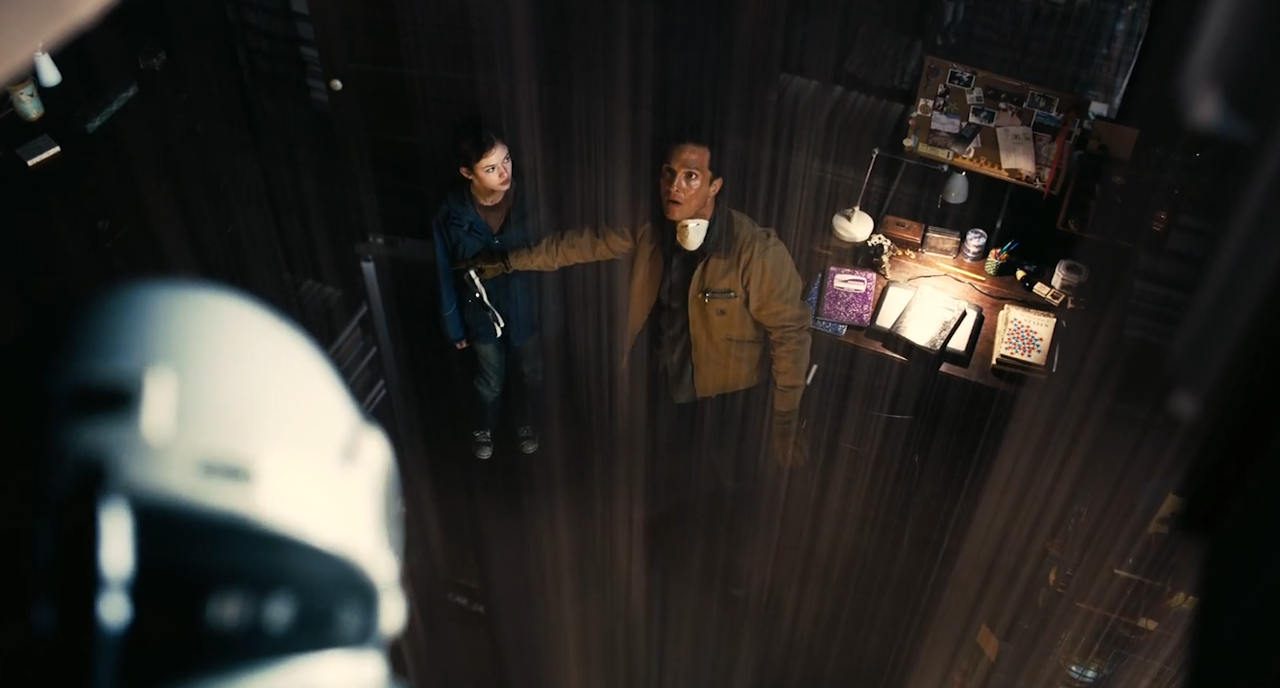 Dead Poets Society, where young Neil Perry sadly decides to commit suicide. As the result of lacking free will and dignity. 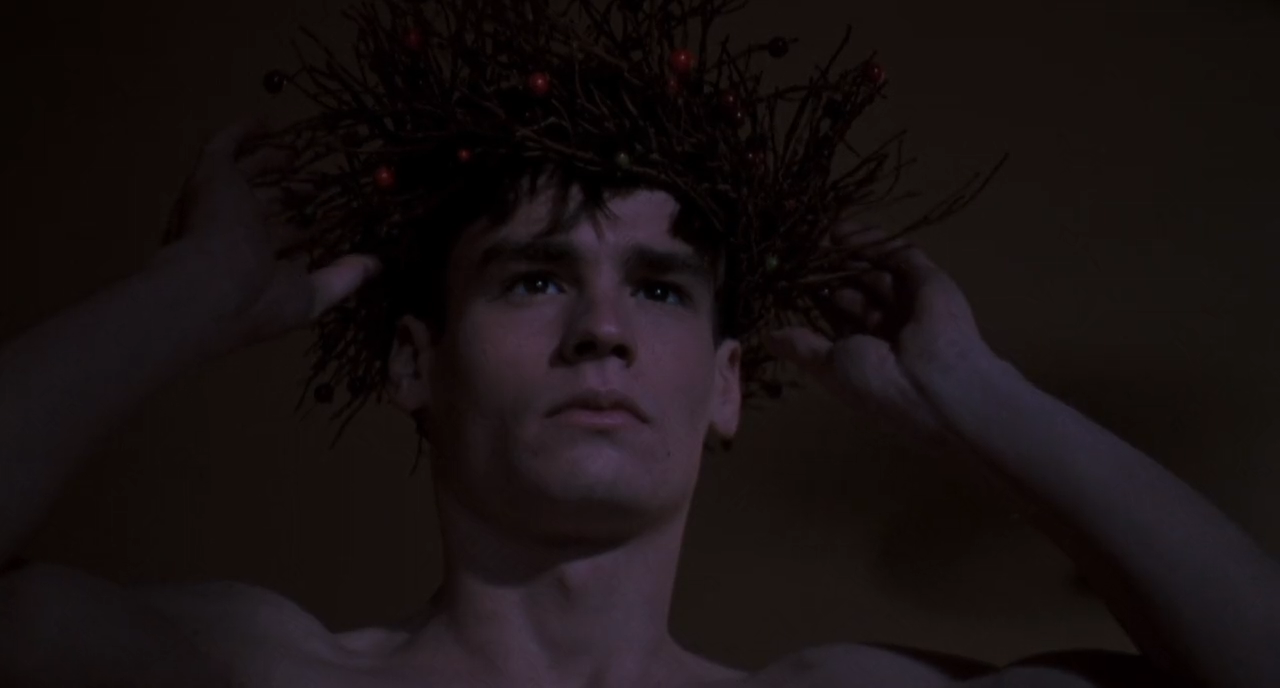 The Shawshank Redemption, when police find out that Andy Dufresne has escaped from prison, through a hole. A scene that translates the word, hope. 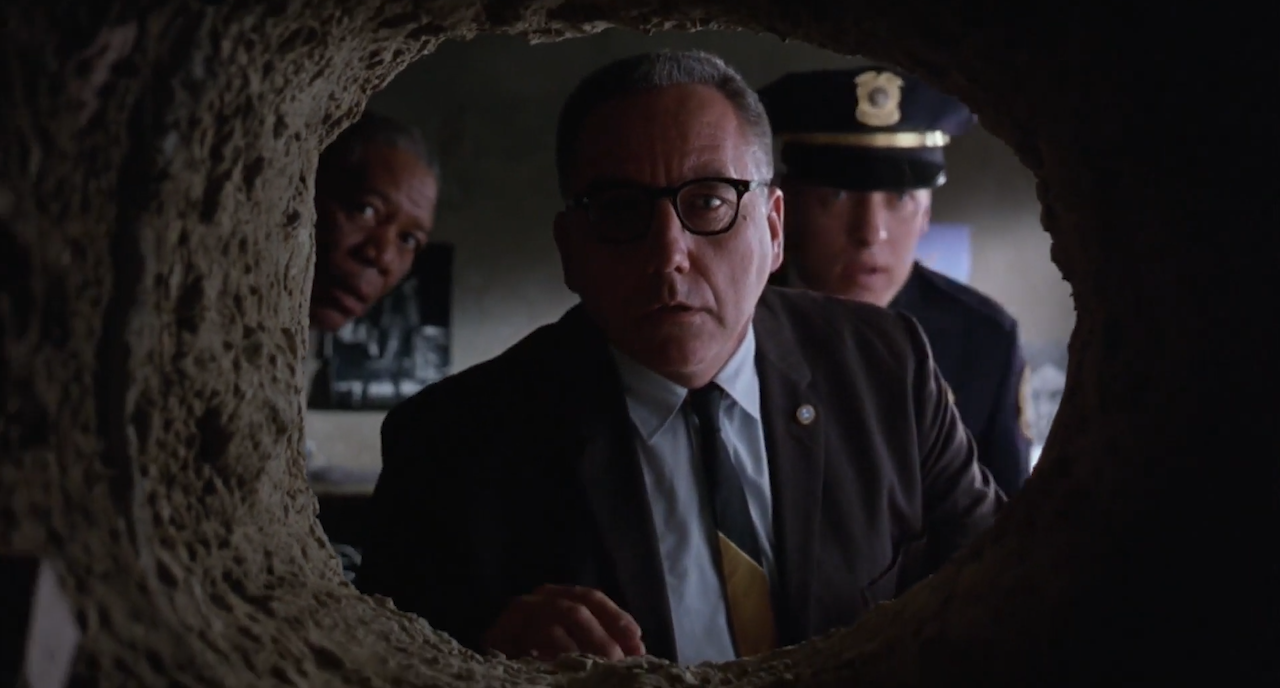 The Fight Club, where Tyler and Marla are watching the city burn. The ending of a crazy adventure. 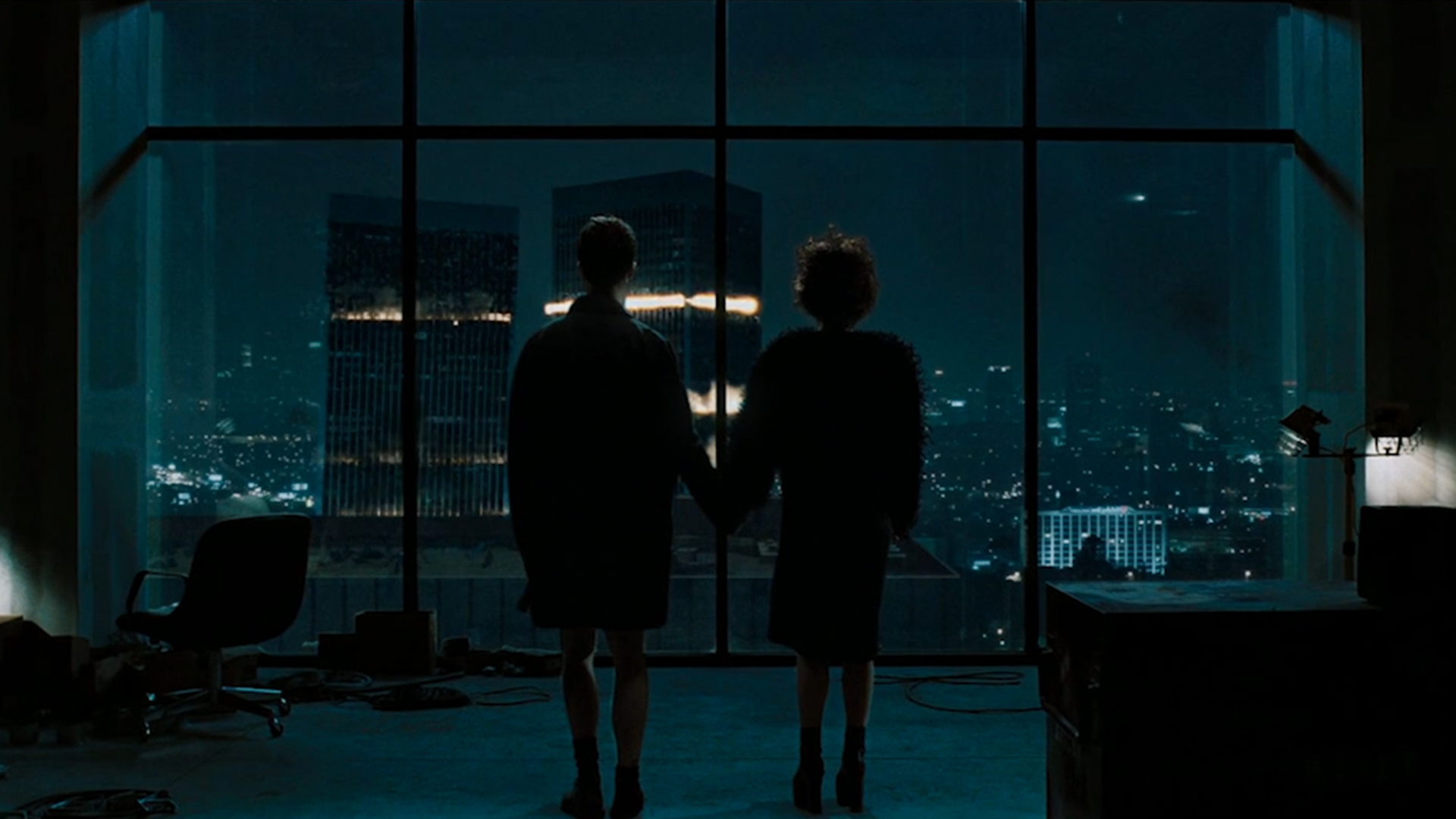 Joker’s last dialogues in Nolan’s Batman film, the Dark Knight. The scene that holds a deep social message coming out of the lunatic mind of the joker. 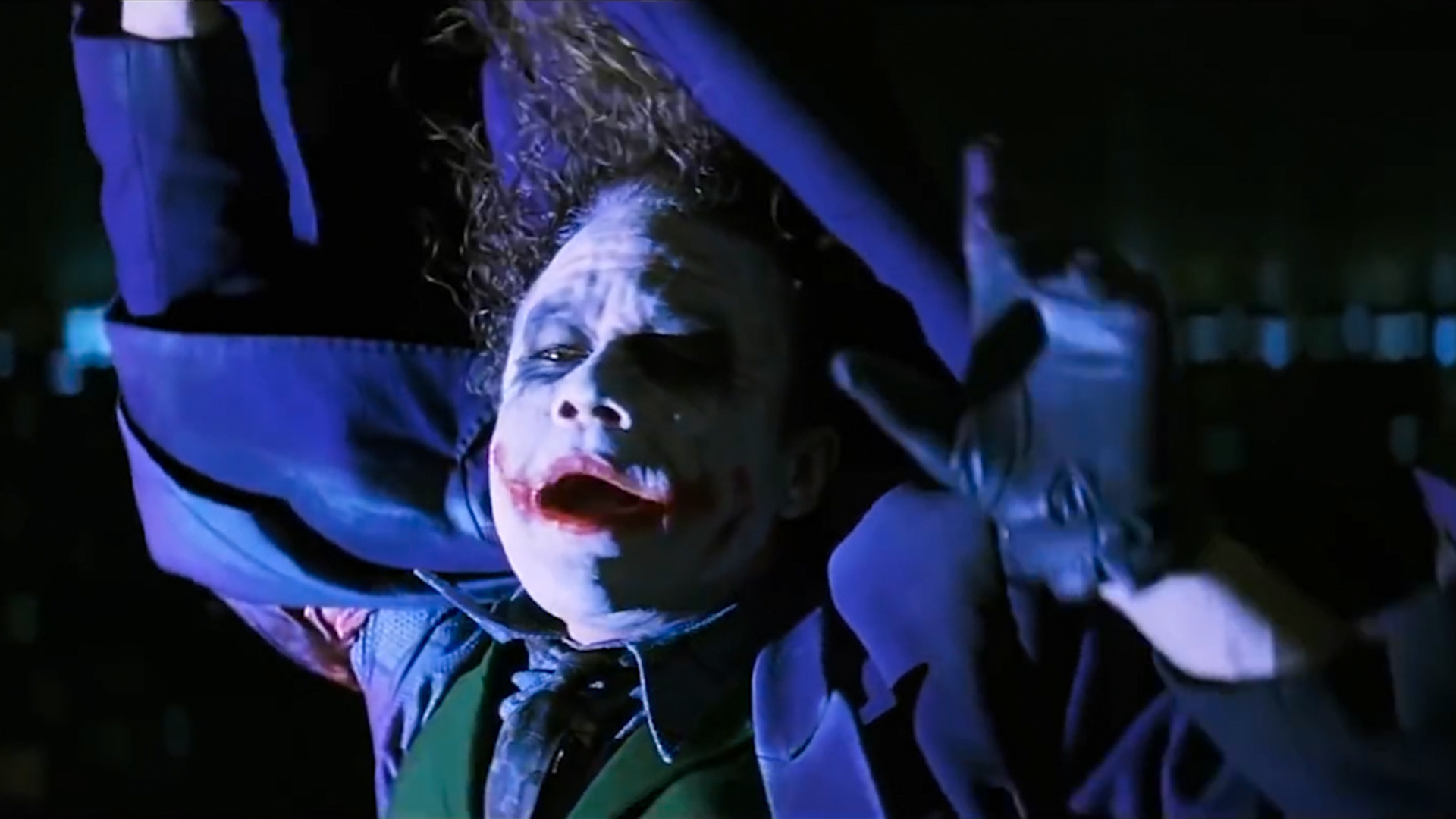 The destiny of the ring, in the third chapter of the Lord of the Rings, the Return of the King. Picturing the fatal consequence of greed. 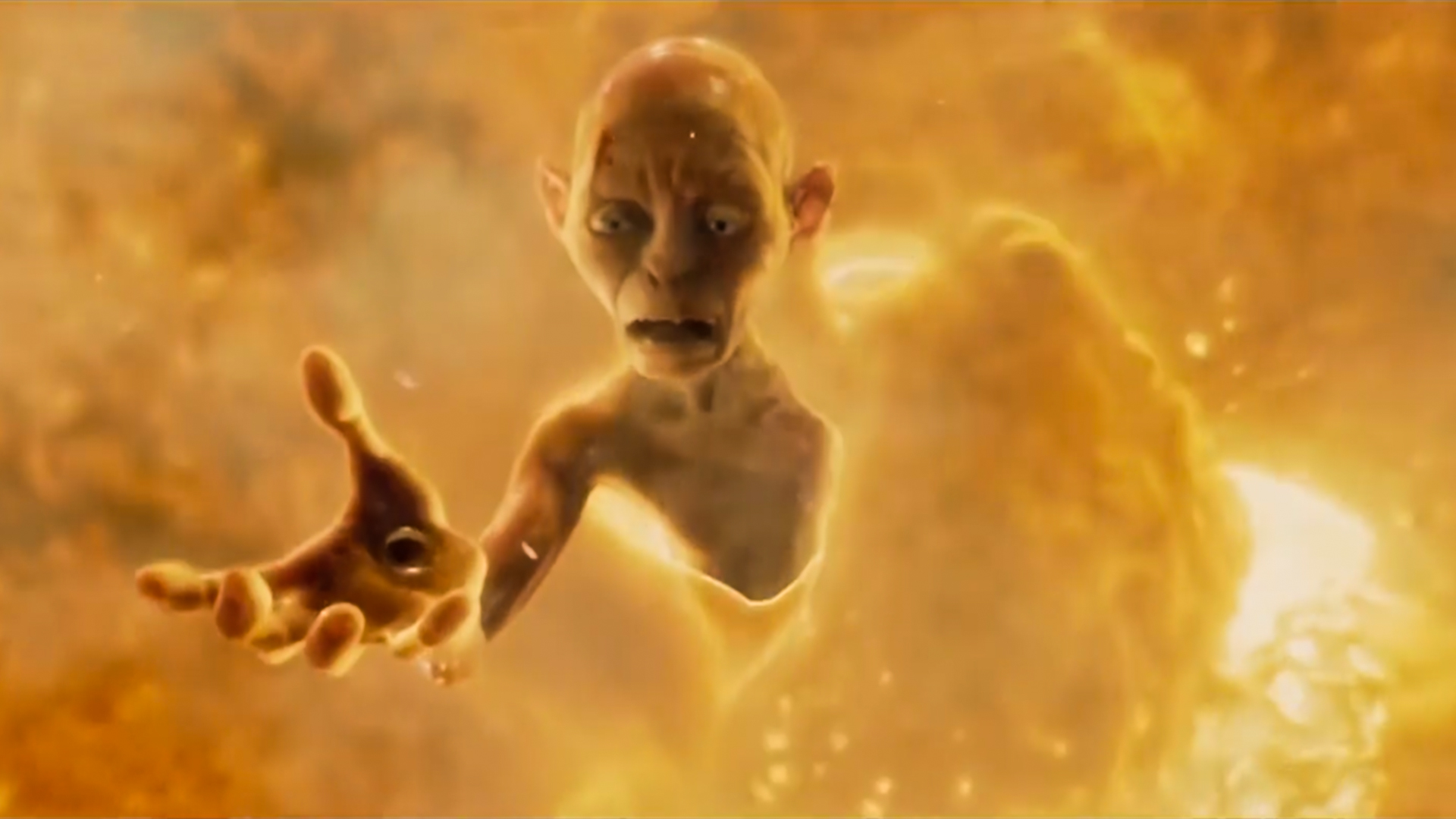 Saving Private Ryan, where soldiers enter the deadly Omaha beach. A scene that Injects the fear and terror of the World War II. 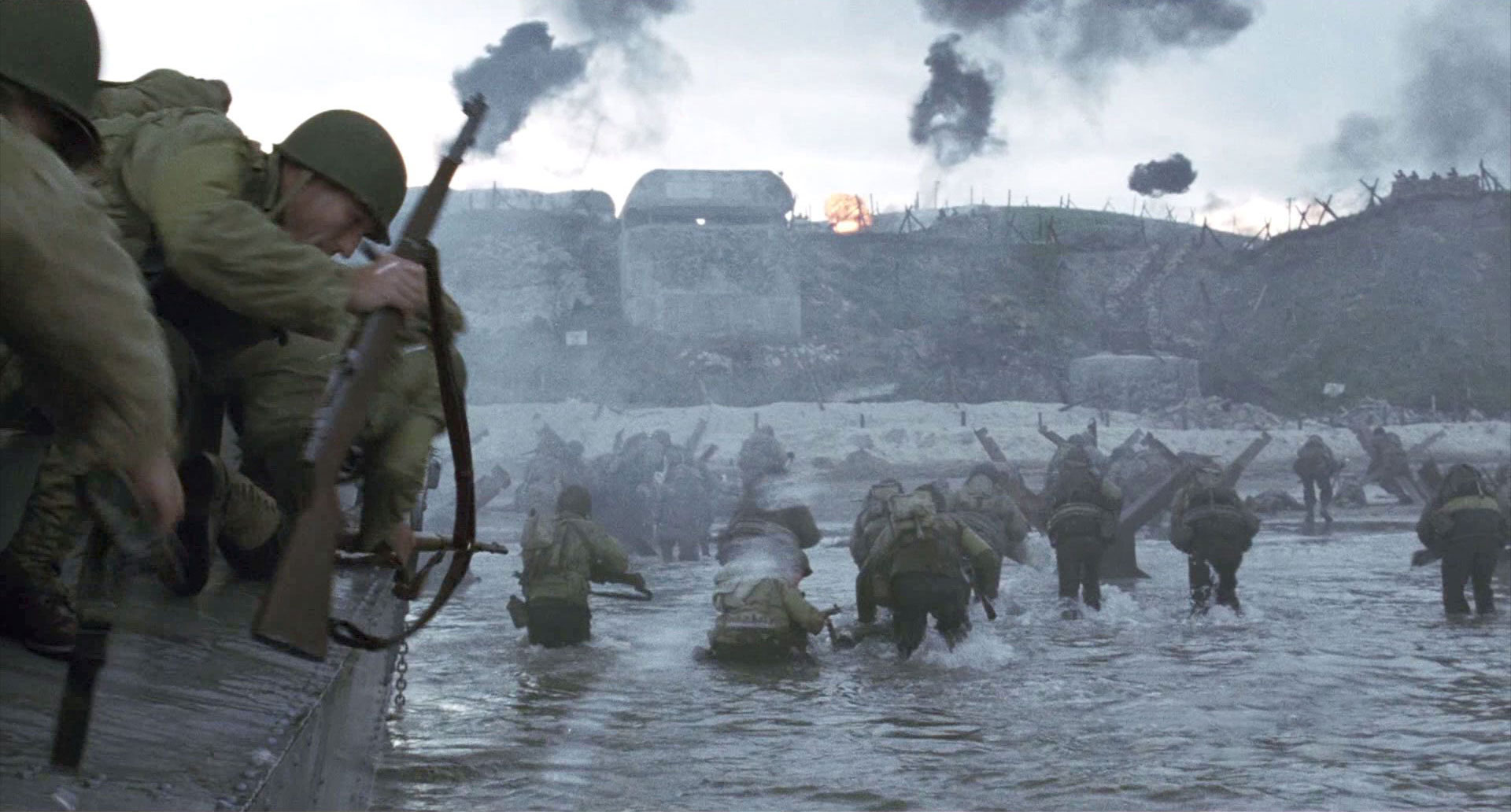 Inception, the satisfying moment of success for the team. Where they learn how to break into the deepest part of someone’s mind. 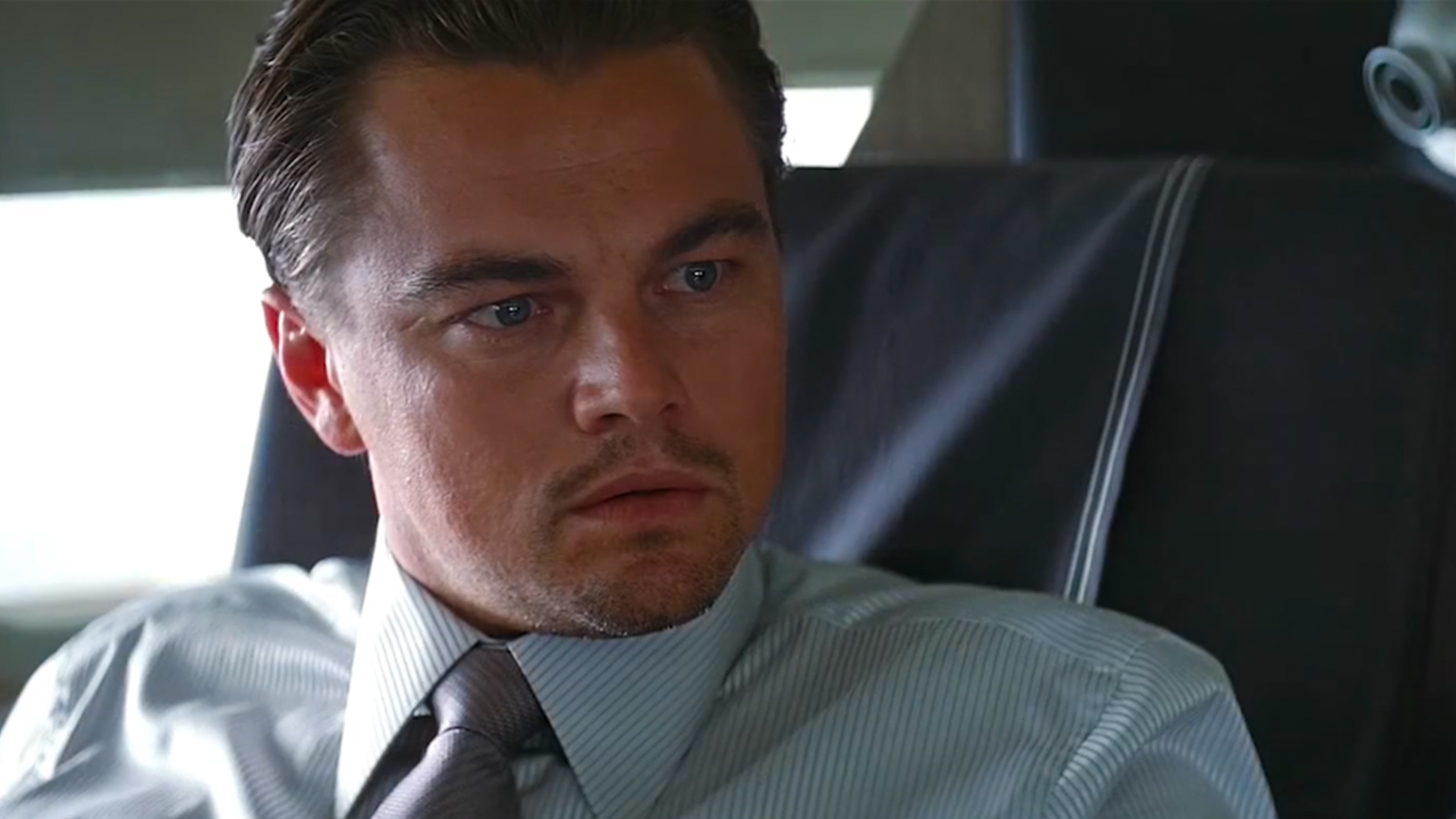 Arrival, the wonderful final scene in which Louise is seeing her whole future with Ian. And accepts her future with him although she’s aware of the obstacle she will have in this way. 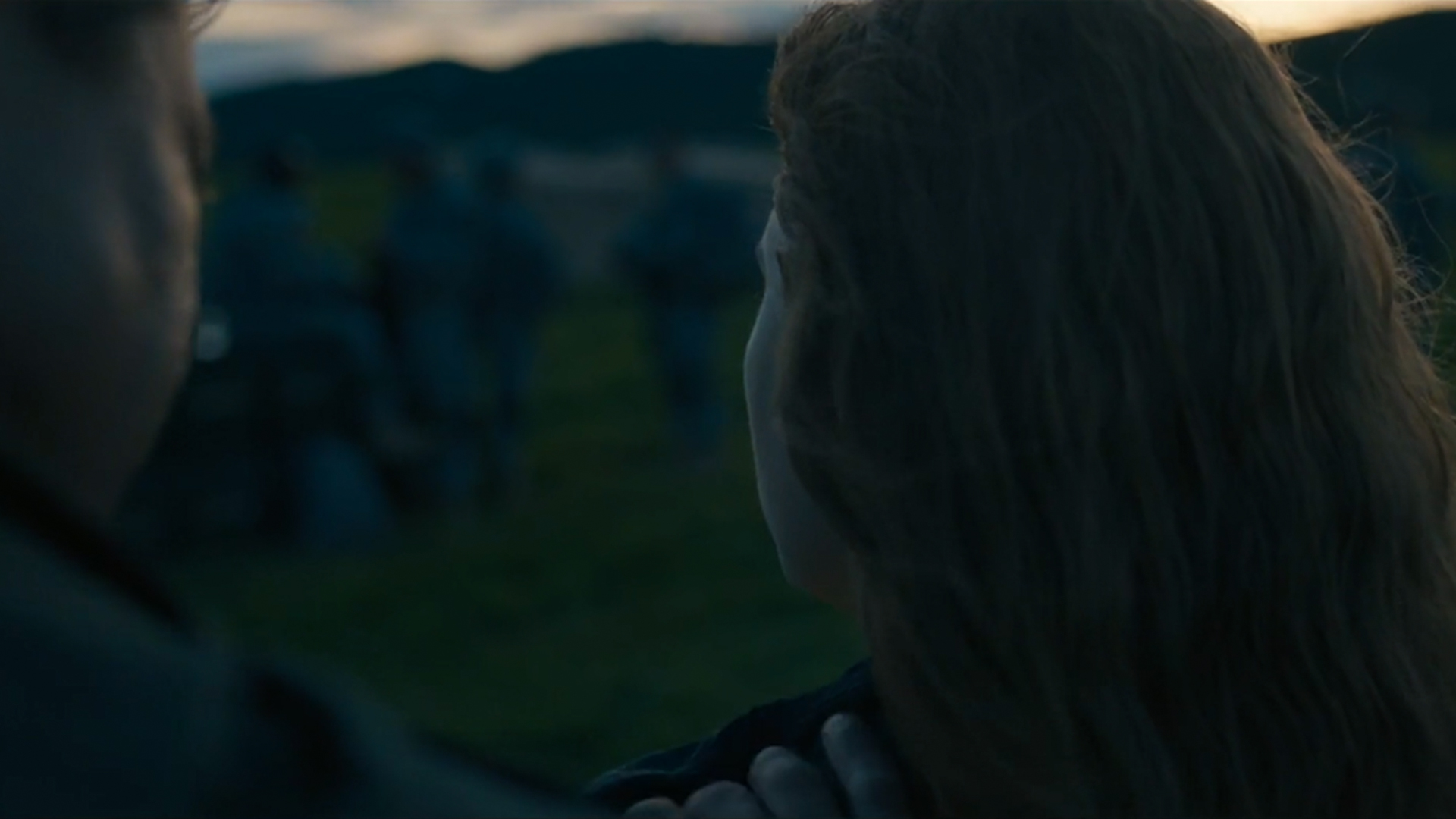 Schindler’s List, where Oskar Schindler wishes he could have saved more lives. A scene that points out a part of the history charged by emotions. 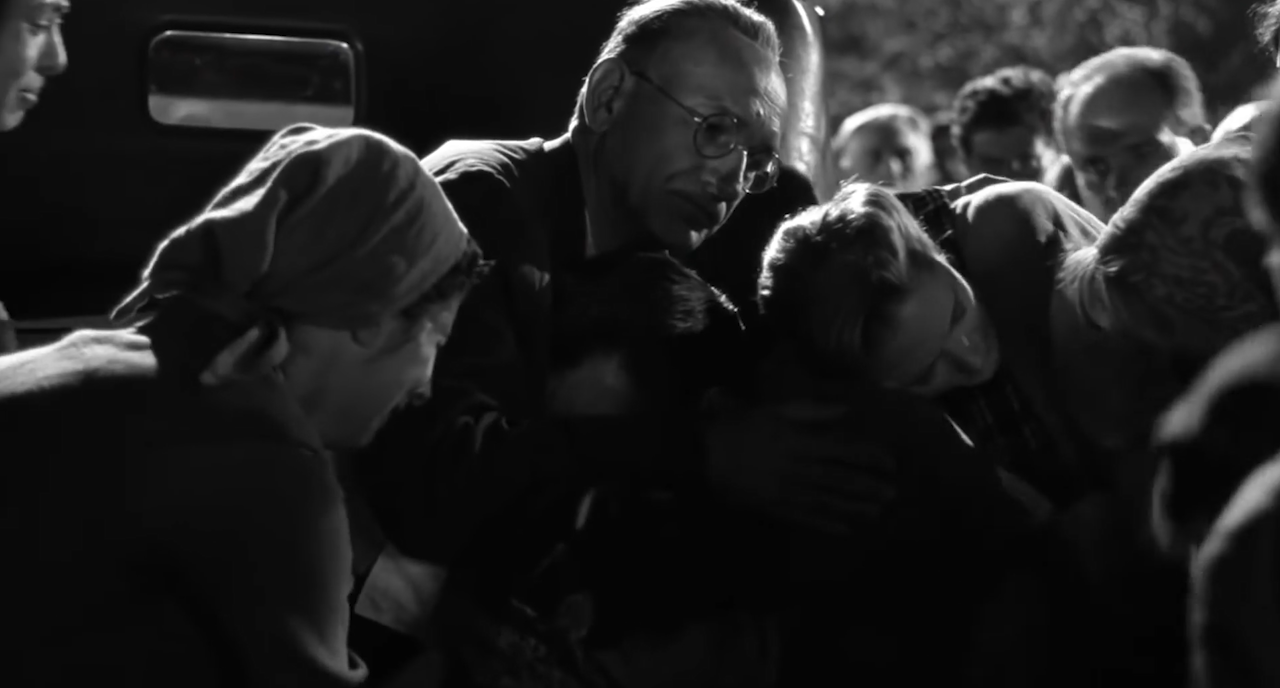 Schindler's List (1993)
The Pianist, where Szpilman plays a piece for a German captain and touches his heart by the sound of a piano. 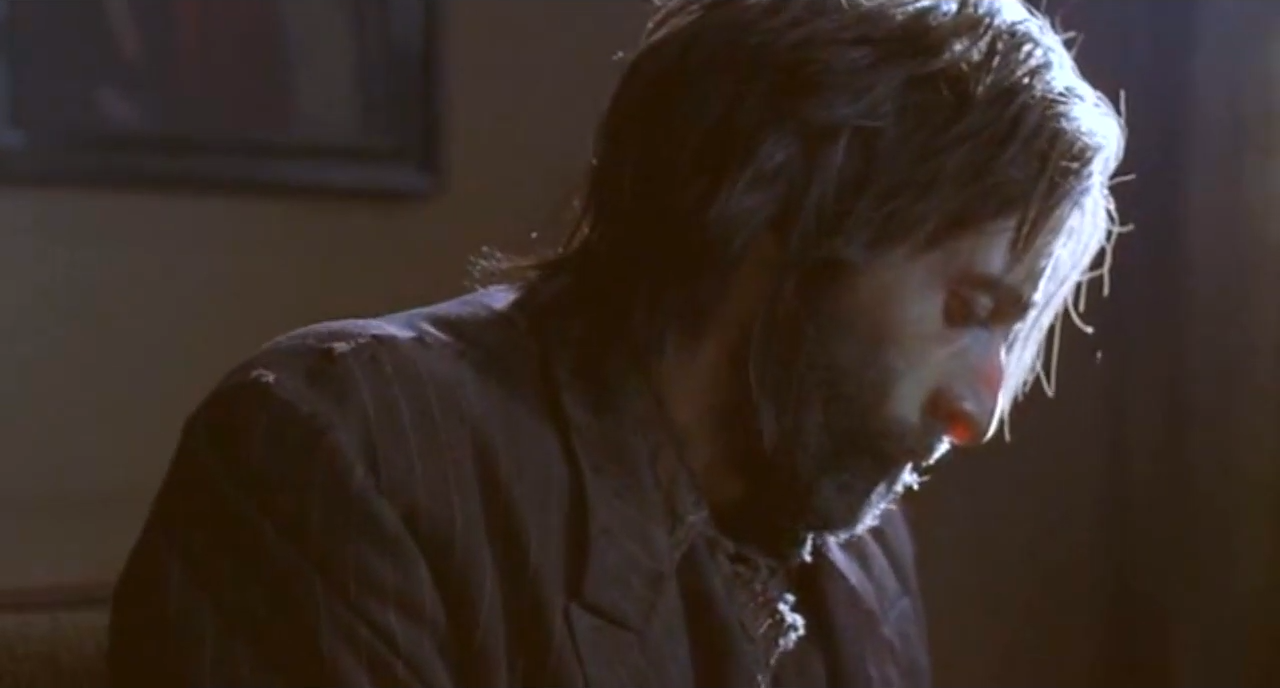 And finally Split, where the Beast finds out that the girl has a pure heart. And his famous dialogue that many people can relate to. 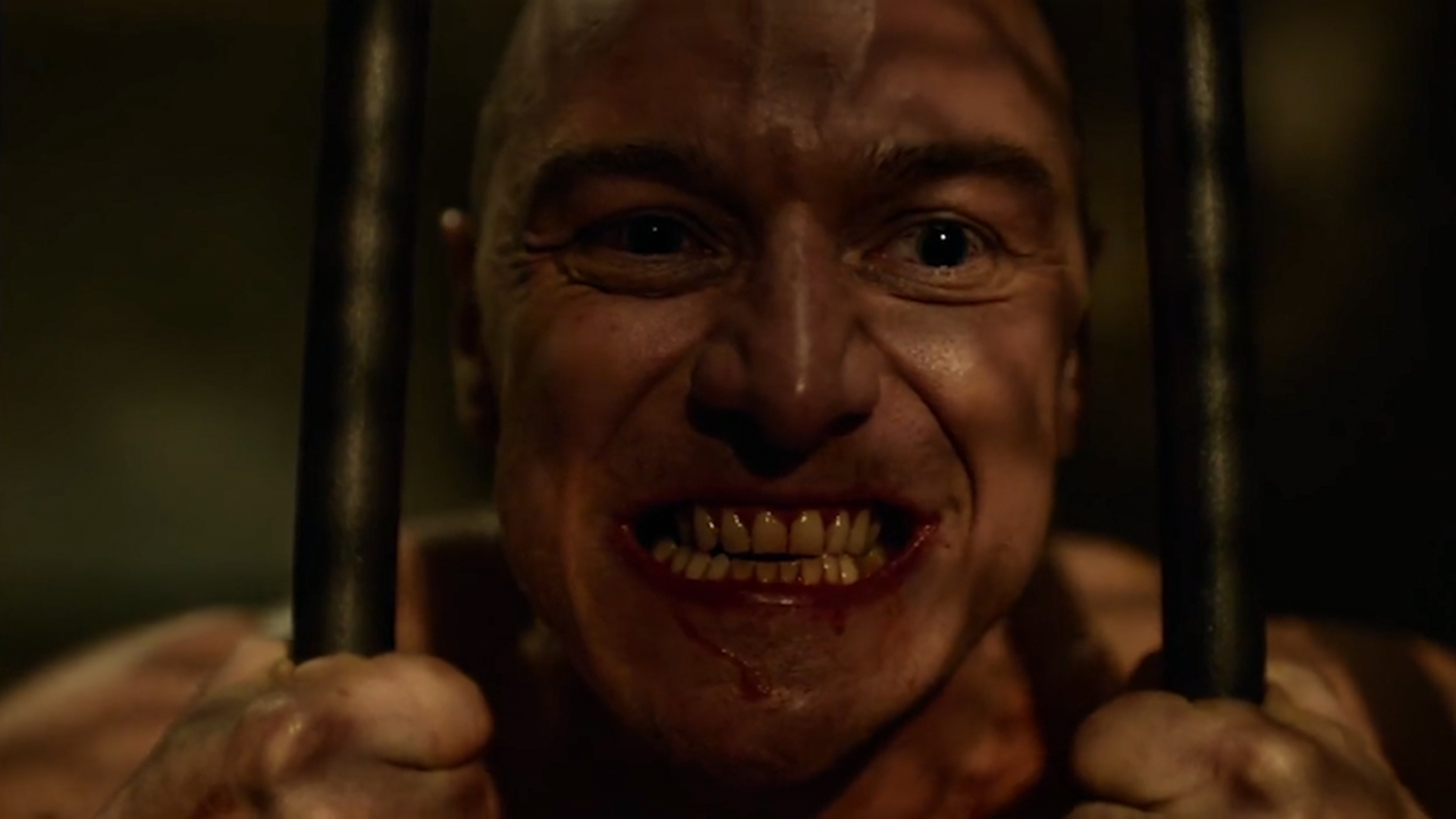