Character Development: How to Create a Character For a Film

If you compare a story to a ship, the characters inside the story are like its sails that can move the ship in any direction. They are the windows to the world of the story and teach us what to see and feel in that particular world. In this case, developing characters who run the story at its highest potential, is of definite importance. Characters who not only captivate us but also in some ways, shape our mindset.

So today we want to walk through a strategy to create characters who live longer than the others, therefore, following the steps below will help you understand the different layers of creating a character.

Every creature in the world has got its own traits so do the characters in films. Whether it’s human, like James Bond or a robot, like Wall-E, it has certain characteristics that make it a memorable character who belongs to the story. So the first thing that a writer should do is create a list of the characteristics that describe it the most and help it move the story. Although there are some templates out there to help you do that, it is you who decides what to show and what to ignore. You might find out that stressing on the character’s favorite food or hated cafe helps you a lot to tell the story better, so there is no limit for the points you’re making about your character. But the elements below are the main factors you should think about in your list and design other traits in accordance with these ones.

Thinking about your character’s background and defining their past is very helpful in developing them in many ways unless you want to create a character like the Joker in The Dark Knight that provides no certain information about its past. It’s important to know how the characters lived in the past, how they’ve been nurtured and what surroundings they had, as they all shape them, just like in real life. So you need to mention all the important things in their past that might cause something in the present when the story is happening.

Think of a habit that you’re giving to your character, does it tell us who they were in the past? Take an old man that strictly shouts to his grandson, “on your feet boy”, well one guess could be that the old man was a military commander in the past, and stuff like this could tell the audience about the character’s background very cleverly without saying anything directly. So try to look at your character’s root as seeds that will flourish in the present and help you give them more depth.

So we know that the character’s background and root somehow define what they were in the past and how they might think. But sometimes it’s more complicated than that. Sometimes what people have experienced in the past has affected them in a more severe way and instead of giving them some little habits, it’s created a special mental condition for them. Think of someone who has been bitten by a rabid dog in childhood and it caused cynophobia (the fear of the dogs). Now if you put that person in a place with dogs, they would normally behave differently than someone who loves dogs.
So defining the mental condition of your character is definitely a pro consideration in your process that helps you find out how they will behave in different situations and again gives more depth to them.

Sometimes, even though we give some traits to the characters, that are rooted in their past, it’s still hard for the audience to believe them. It’s because they don’t feel that the character has emotions. Think about the character having cynophobia again. There could be a situation when the character has to face that fear or run away but he suddenly recalls a moment. The moment that his father asked him to be brave in every situation (yes, this one is very cliche). Well, this little moment that you’ve created for the character can change how he’ll behave in a fight-or-flight situation and this is the emotional depth that makes them somehow unpredictable and real.

There are other times that something has affected someone so much that they set a life goal out of it. An incident or memory that literally pushes their lives forward and is the thing that they wake up for, every morning. So it’s obvious that this formula can work out for you in many ways but try not to overuse it as it makes your character unacceptable in terms of feeling real.

Internal and External Conflicts and Development

As you move forward in the process of developing your character, the other element that carries importance and weight is to set some conflicts for it. These conflicts might be internal, like someone who has the sorrow at the loss of a loved one, or external, like someone who’s dealing with an illness. But there are different types of conflicts under each category so try to find the best one that’s aligned with your story and play with it creatively. The conflicts your characters are dealing with can also be caused by something in the past and it’s better for all your character’s elements to be connected to create a domino of decisions or situations for them. But it’s not always a good option for every story because some conflicts should happen during the story, to show how the character deals with it not to show its later effect.

The conflicts you create for your story can also make them want to change themselves and this is the case you need to decide whether your character is dynamic and needs you to design character arc during the story or is static and remain the same till the end. 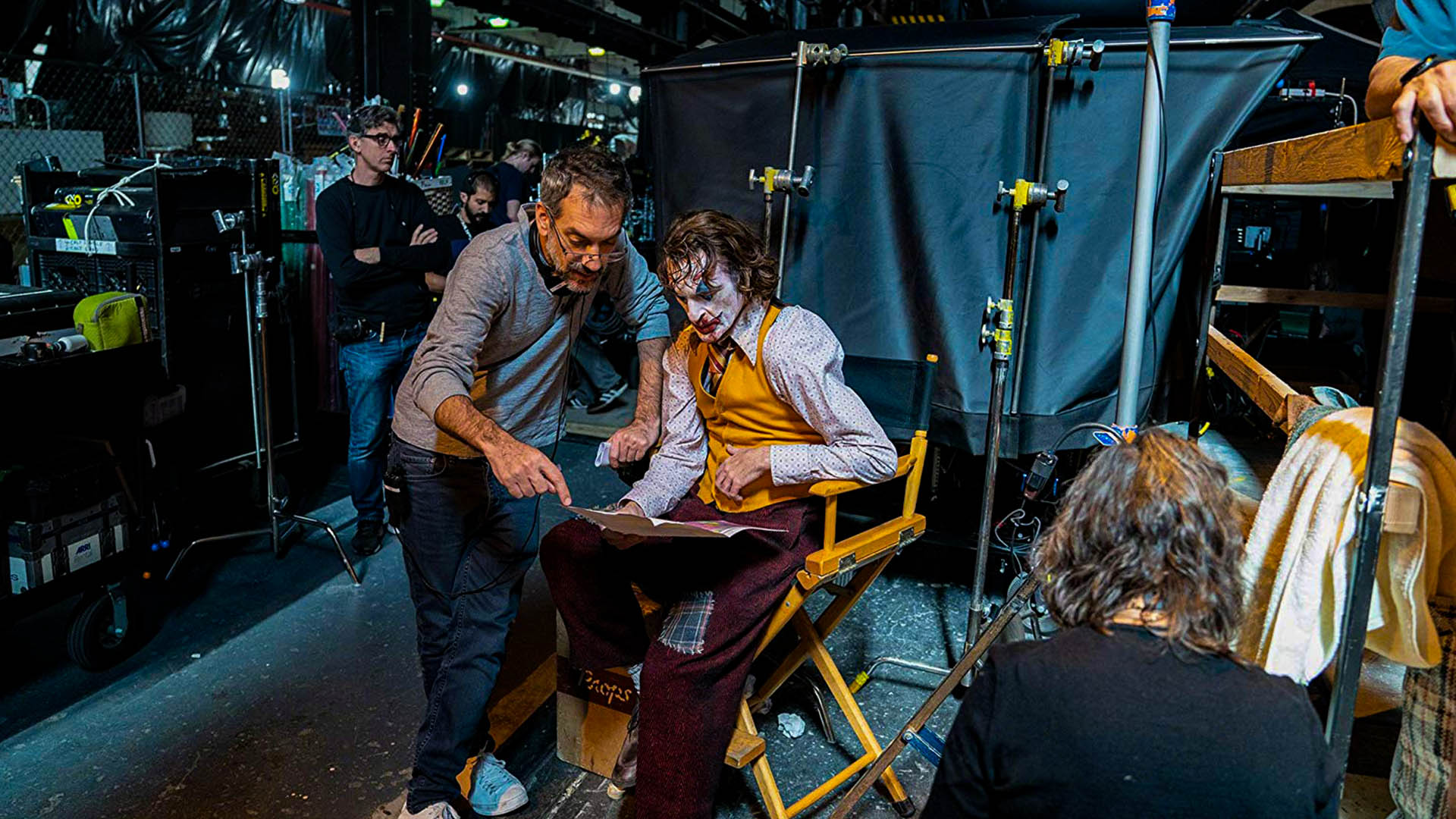 As I said, the character you design can be dynamic or static and this can affect the course of the story. We’ve seen in many movies that the character changes in some way during the story as the result of what has happened to them and it gives room to create another film about it. In series, the process happens very slowly during a season or even from the beginning season to the final one so the writer should put these changing clues little by little, consistently.
These changes can either be internal or external and it can be derived from conflicts and incidents, also as a response to certain situations. Like a rich man who decides to help youngsters follow their dreams as the result of experiencing such deprivation at his young age. Or it can be a negative change that turns a normal person into a criminal, like the main character in the movie Joker who is a quiet person and wants to be a comedian and gradually turn into a villain under the pressure of the unfair society. Comparing the Joker’s character in the Dark Knight and the Joker’s movie is a great example of how two writers develop characters with the same essence while the outcome is completely different.

Joker’s Character in The Dark Knight

But in contrast to dynamic characters, there are static characters who don’t change during the story but are so well-designed that actually people want them to stay who they are without any change. Think of a character like Captain Jack Sparrow in the film series the Pirates of the Caribbean. A character that has the same traits throughout the whole series but still is the favorite character of the audience. In cases that you keep the character the same way, the element that keeps the story away from being boring is the world around them that changes and makes the audience curious to see how the character will respond to the new situation.
It’s crucial for you to analyze the way in which you develop your character, whether it’s dynamic or static, give it everything we’ve talked about and finally bring it to life through a movie. 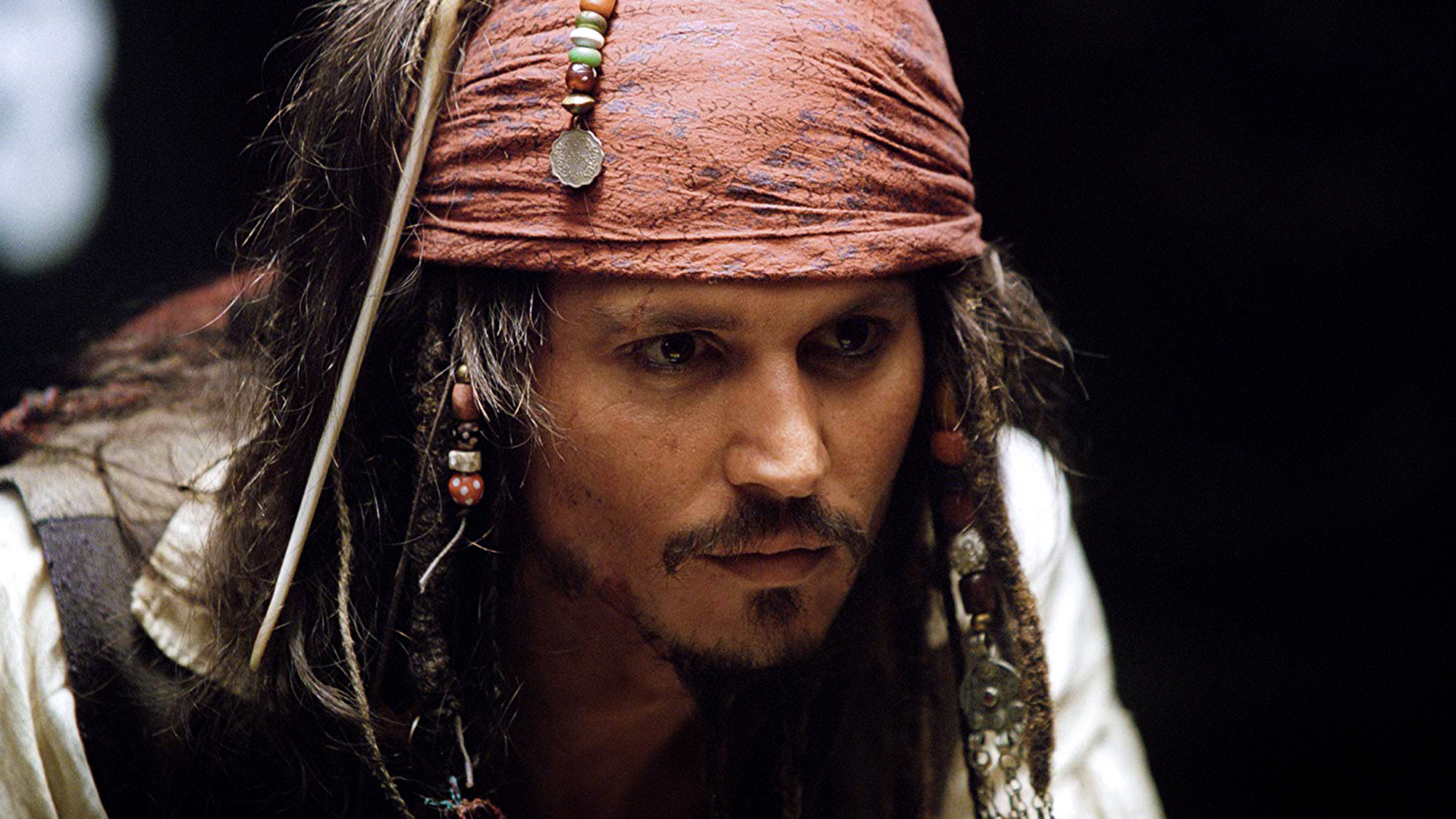 The Foundation of Growth

This is not a must-do in character development but if you do it, you will make a bridge for others to get into your character’s world and use it to expand the story you’re creating or even use the character in other works. The way you can do it as a writer is to develop your character in a way that is able to be aligned with other stories and is so vivid and understandable for others that they can have the same approach to it compared to yours as the first designer of the character. A great example of this is the comic characters of the Marvel Studio that could gather in the film the Avengers without any complexity. It’s because the foundation for each character was designed in a way that saving the world could be a concern for all of them despite the stories each character has. But as I said, this doesn’t have to be your concern when developing a character and it’s only useful for the future of it. 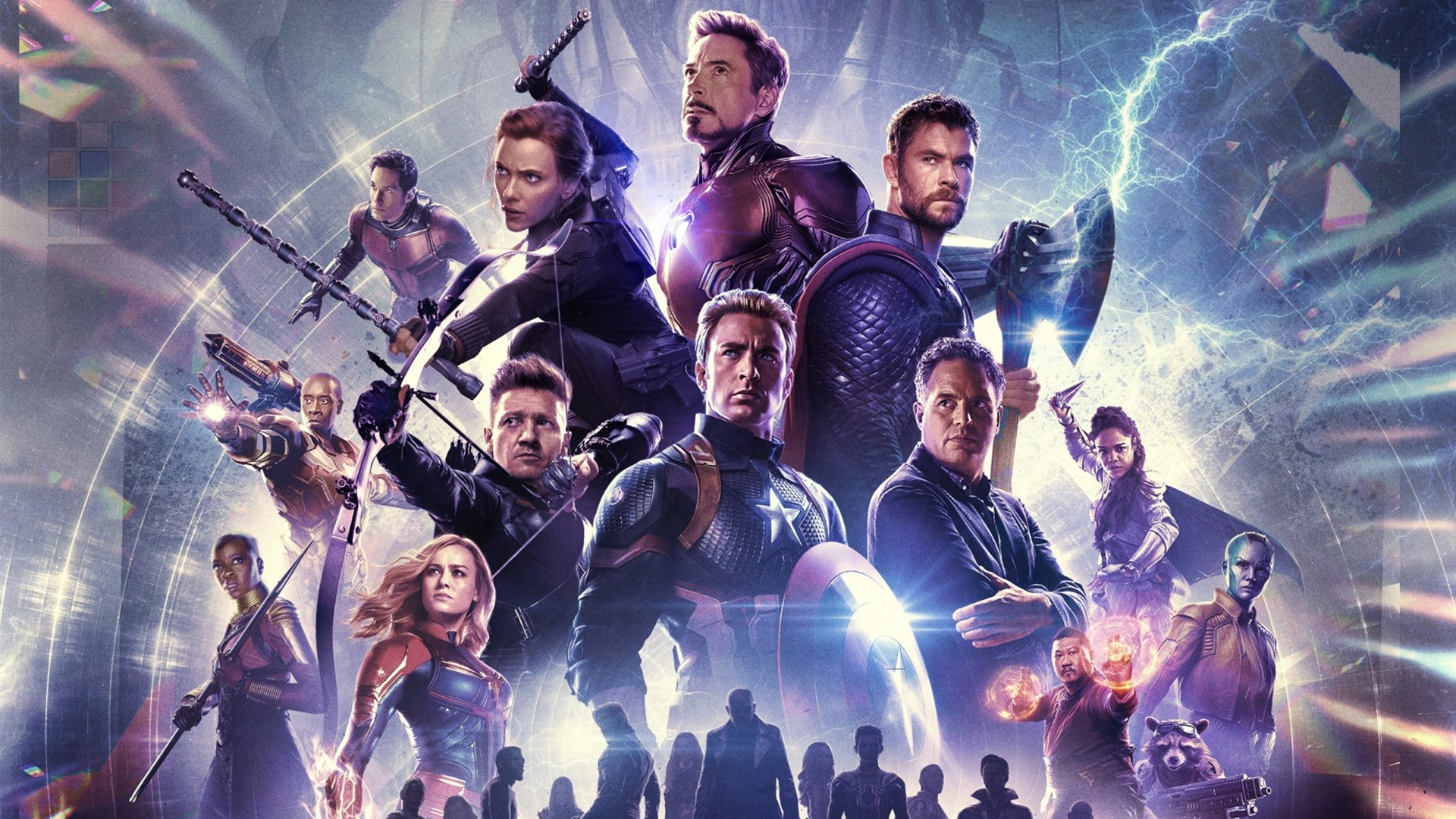 Characters of The Avengers Movie

In the end, if you stack all these layers and many other possible creative layers and elements to each other, the result could be a character who has depth, believable facts and an image that sticks to the viewer’s mind and makes them think about the story. And this is something that pushes the film to the ideal result that can be achieved, the catharsis. So go and create characters who can live outside the films and enjoy watching it.