How To Shoot Realistic and Engaging Fight Scenes In Movies

What Makes A Fight Scene Work? The answer to this simple question can make or break an action film. Many action films through the years have worked to make memorable fight scenes, some more successful than others. But what really makes a fight scene better than the others? What are the elements? Well, I believe it boils down to good choreography, chemistry, and the element of risk. What do I mean by those? Well, let’s find out. And before we begin, please remember to subscribe to our channel and click the bell icon to be notified about our future videos. We have some cool stuff coming up in the coming weeks.

How To Do Fight Scenes In Action Movies

The choreography of a fight scene I believe is the most crucial aspect of the scene that can get the viewer hooked to the screen. What I mean by choreography is the rhythm and flow of the scene and the variety of elements. This can be seen in many films like how the famous fight in the church scene is carried in The Kingsman. I love how this scene is choreographed in a way that it looks like one continuous take, full of cool action and creative ways of using objects around as tools of destruction. Colin Firth’s character, Harry Hart, starts by using his gun, but little by little goes more creative, using things like broken stakes and even a book! Another unique and exciting fight scene that comes to mind is Joseph Gordon-Levitt’s hallway fight scene in Inception. Christopher Nolan here has made clever use of combining zero-gravity and instability, to add flavor to a fighting scene that otherwise would have been a generic shoot out in a hallway.
And speaking of hallways, one of my favorite fight scenes in any movie must be the hallway fight scene in Park Chan-wook’s film, Old Boy. The scene is an excellent combination of variety and tension.
Asian artists like Jackie Chan and Bruce Lee are also two of the big names when it comes to beautifully done and engaging fight scenes. Jackie Chan is a master of choreography for fight scenes, creating surprising moments one after another just by making use of his environment and the props he has around him. 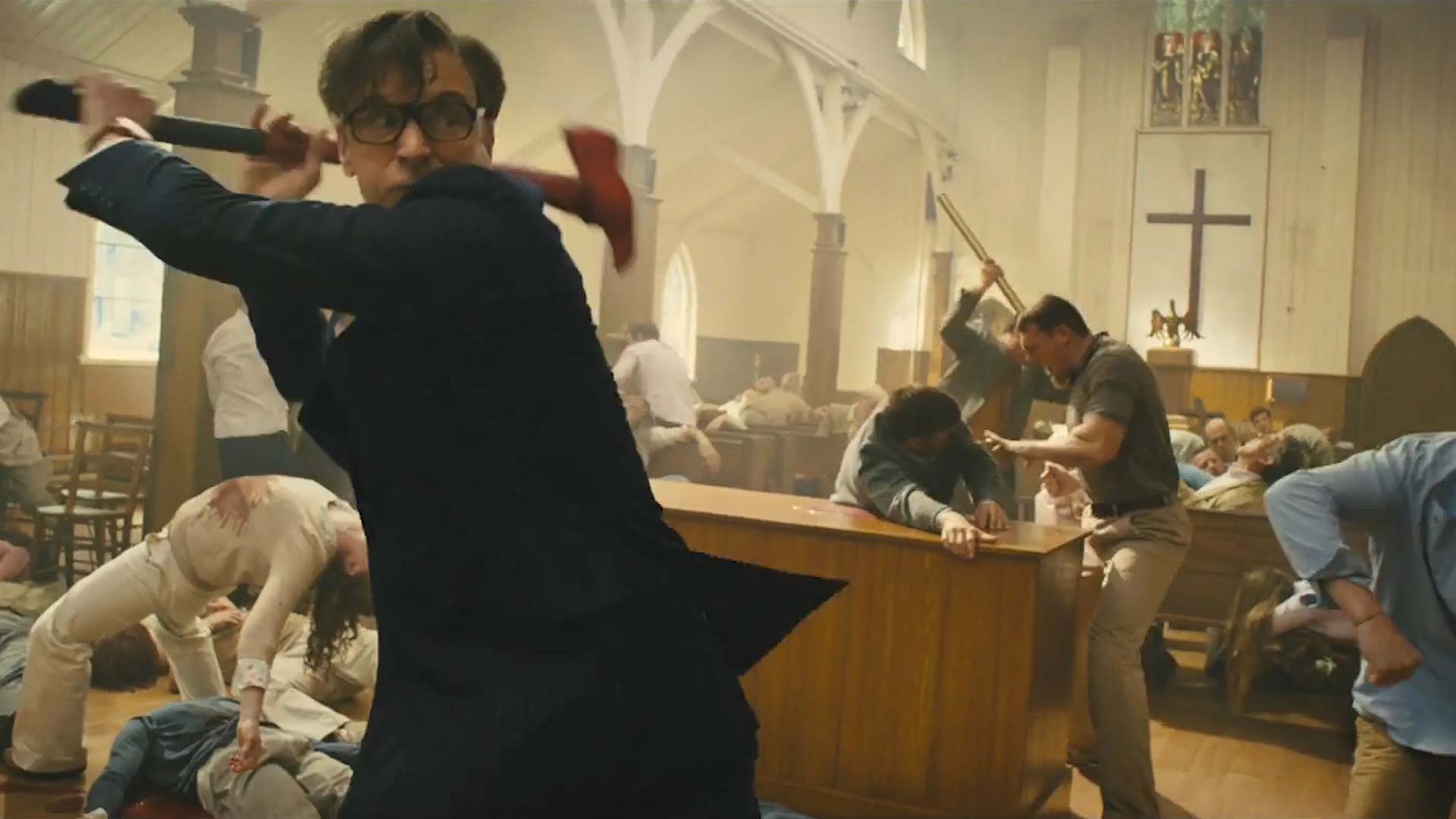 Well up until now we have established that choreography plays a big role in making the scene enjoyable, but a well-choreographed fight scene can only go so far. In a good fight scene, the viewer should also feel invested in what he or she is watching. Think of it this way, If choreography is candy for your eyes, chemistry is food for thought and heart, mostly heart. A well-established character with an engaging backstory and motivation can drive a fight scene to glory! The Rocky vs Creed fight in the first Rocky movie is a perfect example of that. There is almost no fight choreography and spoiler alert, Rocky actually loses this fight! But the underdog character of rocky himself and how persistent he is even when he knows there is no hope makes the viewer invested in the scene. Taken is another movie that comes to my mind in this regard. Not only the fights are creatively done and intense, but also Liam Neeson’s character, Bryan Mills, is a man fighting for the sake of his abducted daughter. 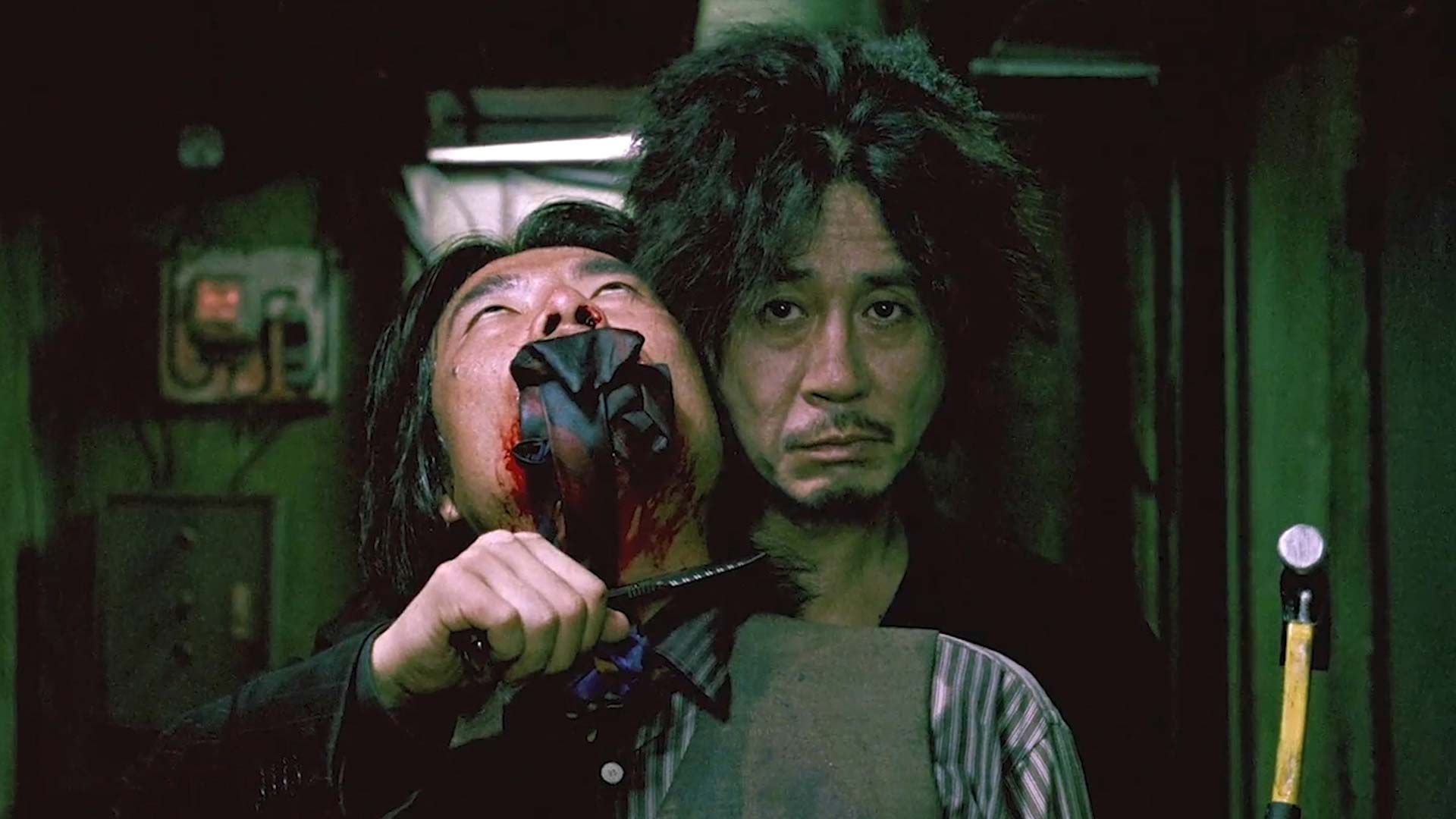 The risk element is a tricky one to include in a fight scene. The viewer almost always is aware of the plot armor that is taking care of the protagonist keeping them from dying or sometimes even losing. That’s why when a film tries to break this shell, it will grab a lot of attention. Game of Thrones TV series became famous for this same reason, showing the viewer by the first season that nobody is safe, even the protagonist! In the world of cinema one of the recent examples of putting away the plot armor, kind of, was The Avengers Infinity War. I personally liked that movie more than its follow up because the idea of keeping everybody in the danger zone heightens the risk element in every fight scene. When on Titan Ironman, Guardians, Doctor Strange, and Spiderman were facing Thanos, or in Wakanda, the final fight was going on against Thanos and his army, we all knew that nobody is safe. Of course, the chemistry was present for everybody who had followed the MCU for 10 years and knew every hero and villain, but the single element of knowing that at any moment anyone can lose or die makes the fight scenes even more special.