With the rise of social media platforms like Instagram and Snapchat, the need for creating vertical content, especially videos, is increasing in the video industry. While the normal type of filmmaking usually gets done with capturing images horizontally. So we need to know some ways to change our filmmaking process accordingly, to create vertical videos. Below is the list of ways that we can follow while producing vertical content.

There are some situations that you don’t know you’re going to need a vertical version of your video in advance. In such cases, the best way is to reframe it in post-production where you can reframe your video to be vertical. Now with the new feature in the 2020 version of the Premiere Pro which is called Auto Reframe, it’s much easier to reframe your video than before. Using this feature, you reframe your video quickly, without having to follow the subject manually. Because with the help of the Adobe Sensi, the AI created by the company, the process of finding the subject, and following it will happen automatically. But in general, it’s way better to shoot your video vertically rather than changing it in the edit. 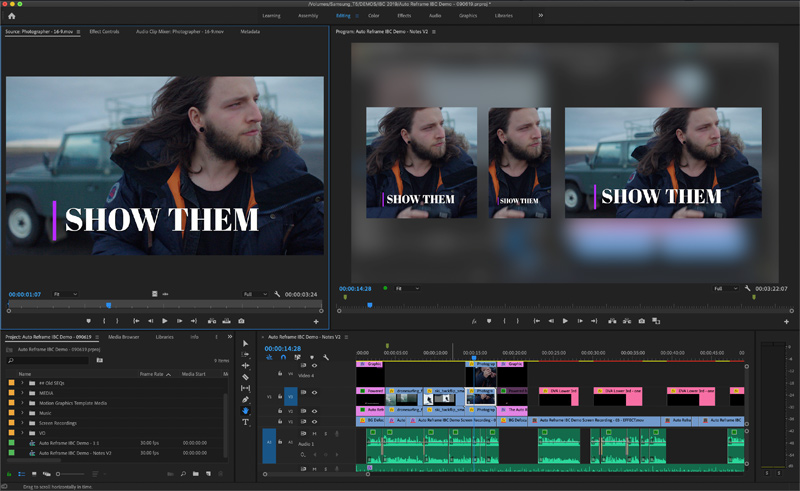 As I said, if you want a vertical video it’s much more professional if you shoot the video vertically. One way to do that is to flip the camera when shooting to change the aspect ratio from 16:9 to 9:16 for example. To do this, you need to find a way to mount the camera sideways but there are usually two problems with that. First, you need to find a way to balance the camera as your precious camera may fall if you don’t do it carefully. Second, in some cameras when you turn the camera sideways, some keys get downside so using them isn’t easy. So based on your camera and your stabilizer you got to find a way to mount it vertically. You can use a gimbal stabilizer such as a Movi, use a Gorillapod to hang the camera or stick it to something from the side, use some special tripods that give you the option to turn it horizontally, or simply do the hand shot and enjoy it. 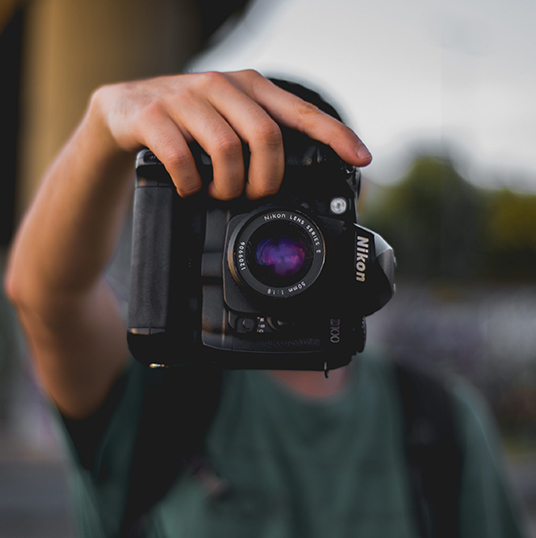 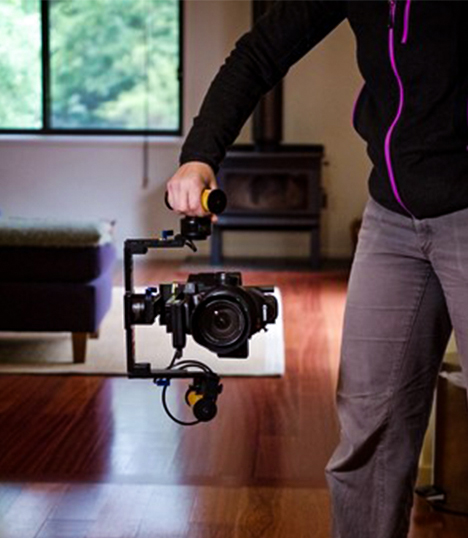 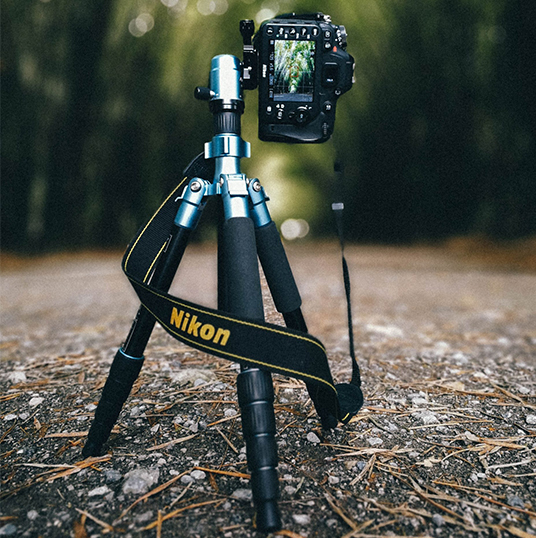 Although turning the camera is a good way to get beautiful vertical videos, the problem with that is that you will have only a vertical version of your video and can’t use it in platforms like youtube. Unless you take every shoot two times, one horizontal and the other vertical. But it can be frustrating and time-consuming to go this way so a good way to do this is to have another camera beside your main camera, to capture vertical and horizontal footage at the same time. In order to do this professionally, it’s better to have a cameraman for each camera to sync both cameras by timecode and edit them easily. 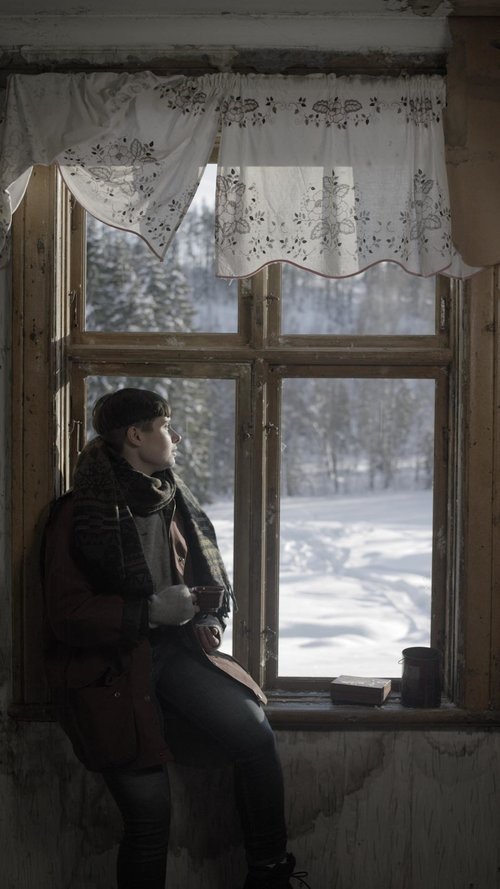 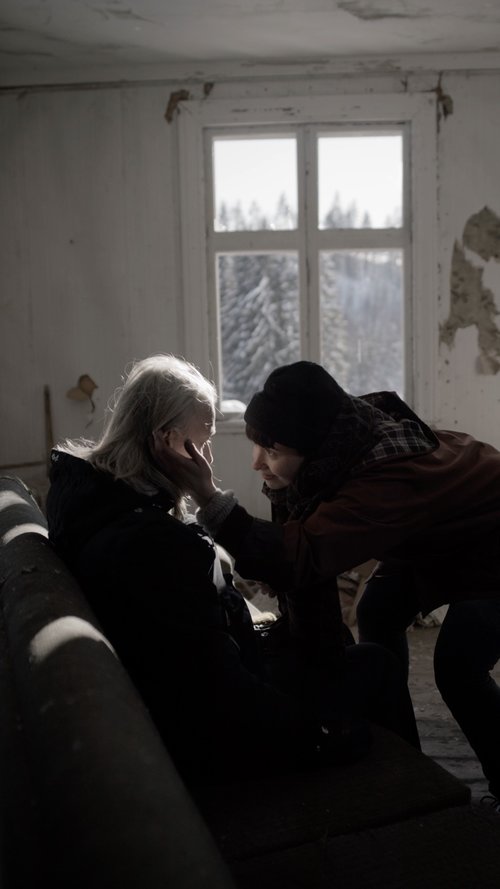 Some Points On The Set

When shooting a vertical video you should change some settings and be aware of some differences. the first thing is the difference in placing the lighting and sound devices. If you’re using a boom mic you should know that you can’t place it above the character’s head and instead you should place it in the side or use attachable mics. The same is true about the other equipment you use as you should keep them out of the frame. Your subject also should be presented in a rather vertical way like standing or any other way that fills the most of the frame, plus keeping some headroom for the subject. As your view isn’t wide to show every detail of the setting you’re filming in if it’s necessary, you need to shoot them separately or to turn from angle to angle, you need to move more than in wide frame.

In general, creating vertical videos can be challenging but fun, as you need to be creative enough to move in a direction that is mostly the opposite of the traditional ways of filmmaking. So have fun and get creative.