We know that practicing an online post-production workflow is the new trend of the media industry. And the nature of a workflow like this is bound to connectivity. But the quality of the internet connectivity or simply the network speed is itself a growing technology and it’s on the verge of a great leap right now from 4G to 5G. So today we want to see how the new internet speed affects the online video workflow and the film industry in general.

5G is the fifth generation of cellular networks that unlocks a number of new applications in different industries with its high speed and low latency. If we compare the different network generations in terms of capabilities, we’ll see that with 1G came voice calls, 2G was capable of sending text and pictures via SMS and MMS, 3G enabled audio streaming, and with the speed of 4G, mobile users could stream television and use video conferencing apps. And now with 5G, we expect to see a world with self-driving cars, amazing AR/VR experience, and IOT which is the backbone of smart cities.

Regarding the difference of speed, 4G speeds deal with megabits per second, while 5G speeds raise the bar to gigabits with the support of connected devices 10 times more than before, with ultra-low latency. 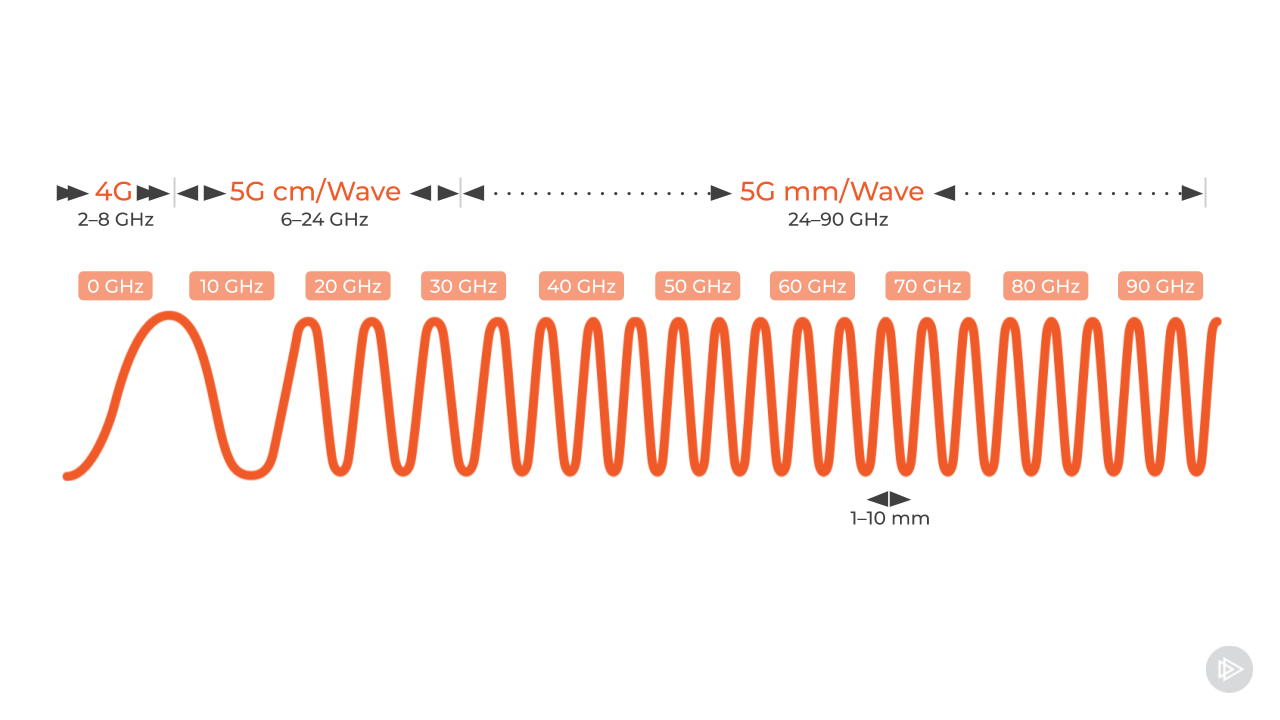 What’s In It For Media?

But what does this level of speed bring for media production? Well, firstly, 5G enables a number of positions in the film crew, to do their job from a distant location as the production goes on, just like they would if they were on site. People from the camera department, lighting, sound, even producers and directors might be able to do their job from anywhere in the world because with the speed of 5G what they monitor and do, is simultaneous to what the crew does on site.

And with the next generation of cameras capable of cellular network connectivity, media production will be revolutionized as the footage can be both archived and available for others at the moment it’s captured. This is also how post-production will be in a different game when footage and other assets get to the editors with the 5G speed, enabling them to review and start editing while the production is still on. And this is the component that completes the online post-production workflow to allocate more and more time to pure creativity and not preparation, especially with the online video review and collaboration platforms like Postpace, which transfers all the post-production practices to be online under one roof. 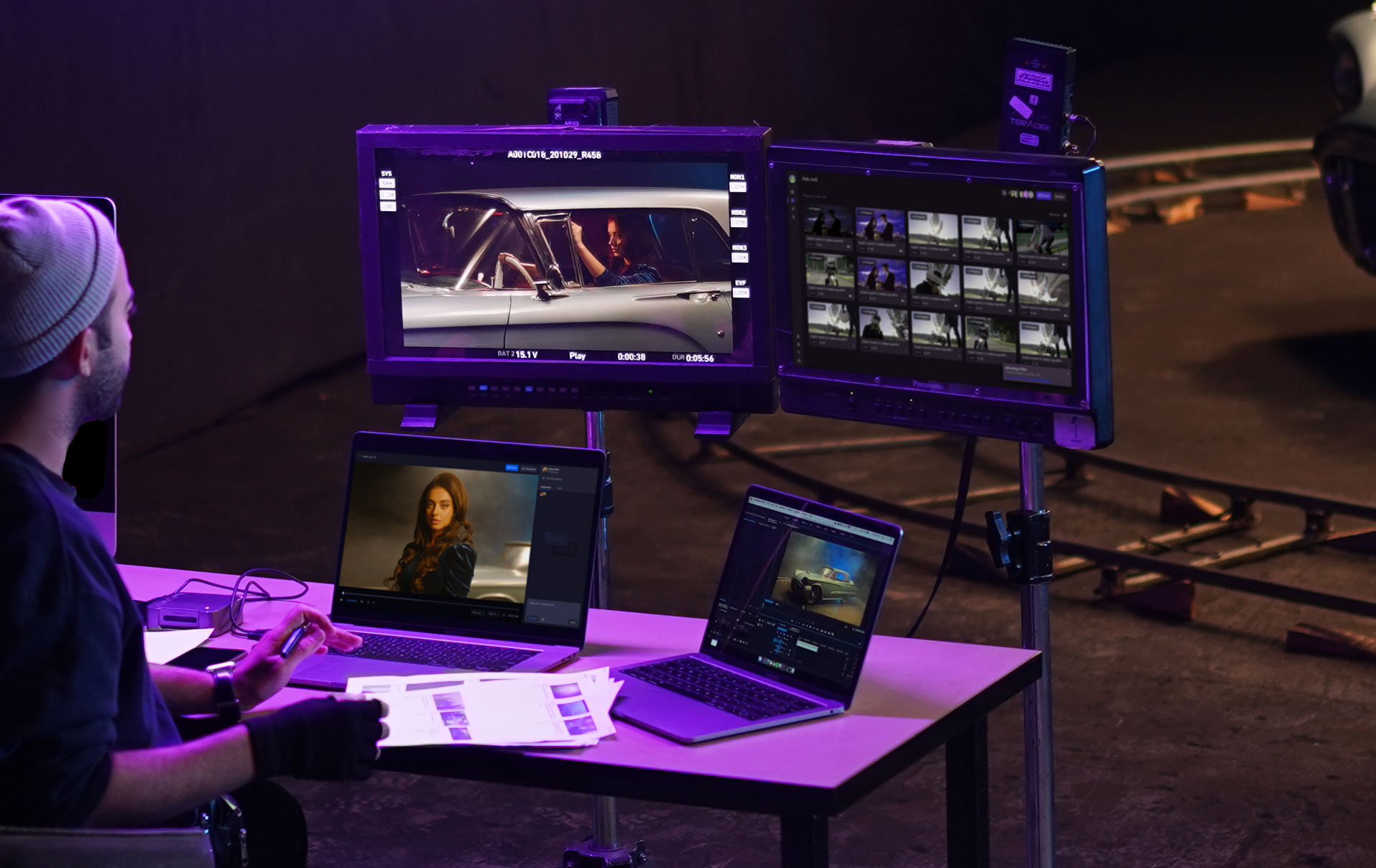 The Early Trial Of 5G

Broadcasting is another area that’s going to change with the spread of the 5G network and the first place to go with it is sports broadcasting. So that’s why one of the early trials of mmWave 5G production was for Fox’s live coverage of PGA golf at the 2018 US Open. 5G radios and a simulated 5G network core replaced fiber connectivity between two 4K UHD cameras and production HQ. And the result was not only great in performance but also in terms of financial difference as the SVP of Technical and Field Operations Mike Davies believing that it could save “millions of dollars … in terms of fiber deployment and backhaul transmission” every year.

But for the other side of broadcasting, the next generation of the cellular network is able to deliver live videos for mobile viewers with excellent 4k quality in real-time. And this is going to change the game of broadcasting for good.

So in general, 5G is going to revolutionize many areas of media production, especially for the film industry, not only by speeding up a lot of steps in the workflow but also by enhancing the workflow and omitting many conventional steps along the way.