How To Write, Direct, and Edit a Comedy | Tips and Tricks

Comedies are one of the most popular types of movies because of the instant joy they bring for us. That’s why they’ve been combined with other types of films to create genres like romantic-comedy or action-comedy to mix laugh and excitement. The genre is so interesting that even it’s leaked into some other types of media like advertising. But as appealing and joyful is a comedy, it’s hard to create, not only from the creative perspective and directing but also for the editing part. Jokes you create should be delivered properly into the viewer’s mind otherwise the funny moment is lost. So today we want to see how we can make a comedy short film that sticks to mind.

Like any other genre of films, the main step to do something well is to start being creative from the pre-production stage and try not to burden the editor to make it interesting. So two parts should have your special attention in this phase;

The story you want to tell in a comedy has to be the one that fits this environment and creates some opportunities to make people laugh. In most cases, there has to be a surprising journey that makes characters step out of their norm and do funny things. A good example of this is The Wedding Ringer in which a strange need like having some groomsmen for a wedding creates a story that not only contains some supper funny moments but also makes room for the character arc.

Another important factor of the story you’re telling is the characters. Your characters should be able to move the story forward and contain some special characteristics that make them the fuel of the laugh in your comedy. In most cases, a well-designed character will be more memorable for the viewer than the story alone because of the interesting comedic traits that they have. Think about Joey’s funny dumb mind in the Friends series. You probably remember some of his jokes and even use them sometimes with the other Friends fans. Characters you create should be able to stick in your viewer’s mind as the symbol of fun and laugh in some special situations and that’s how you create A level comedy, so make them as much fun and special as you can, give them a fun way of talking or weird habits and so on. 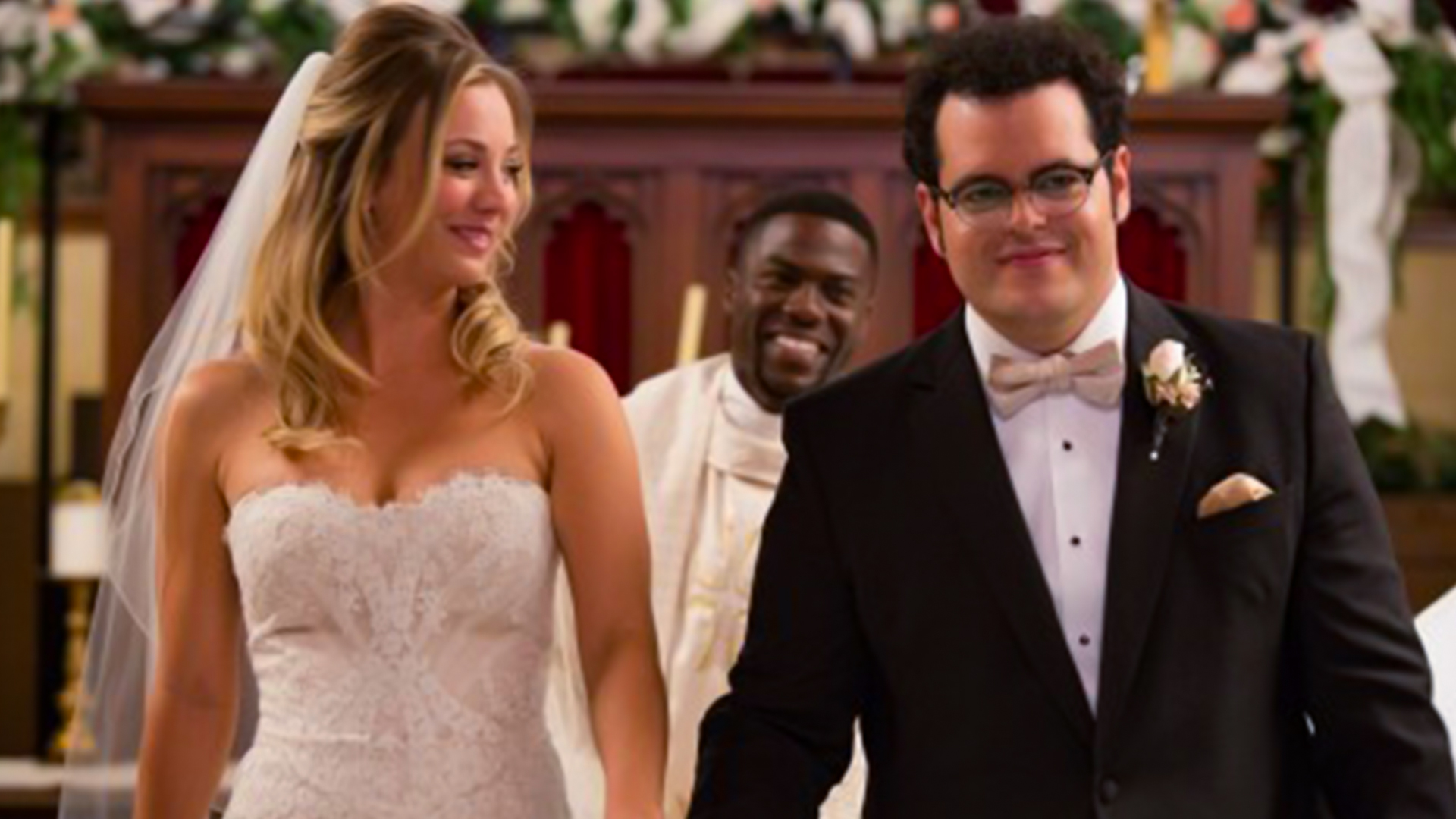 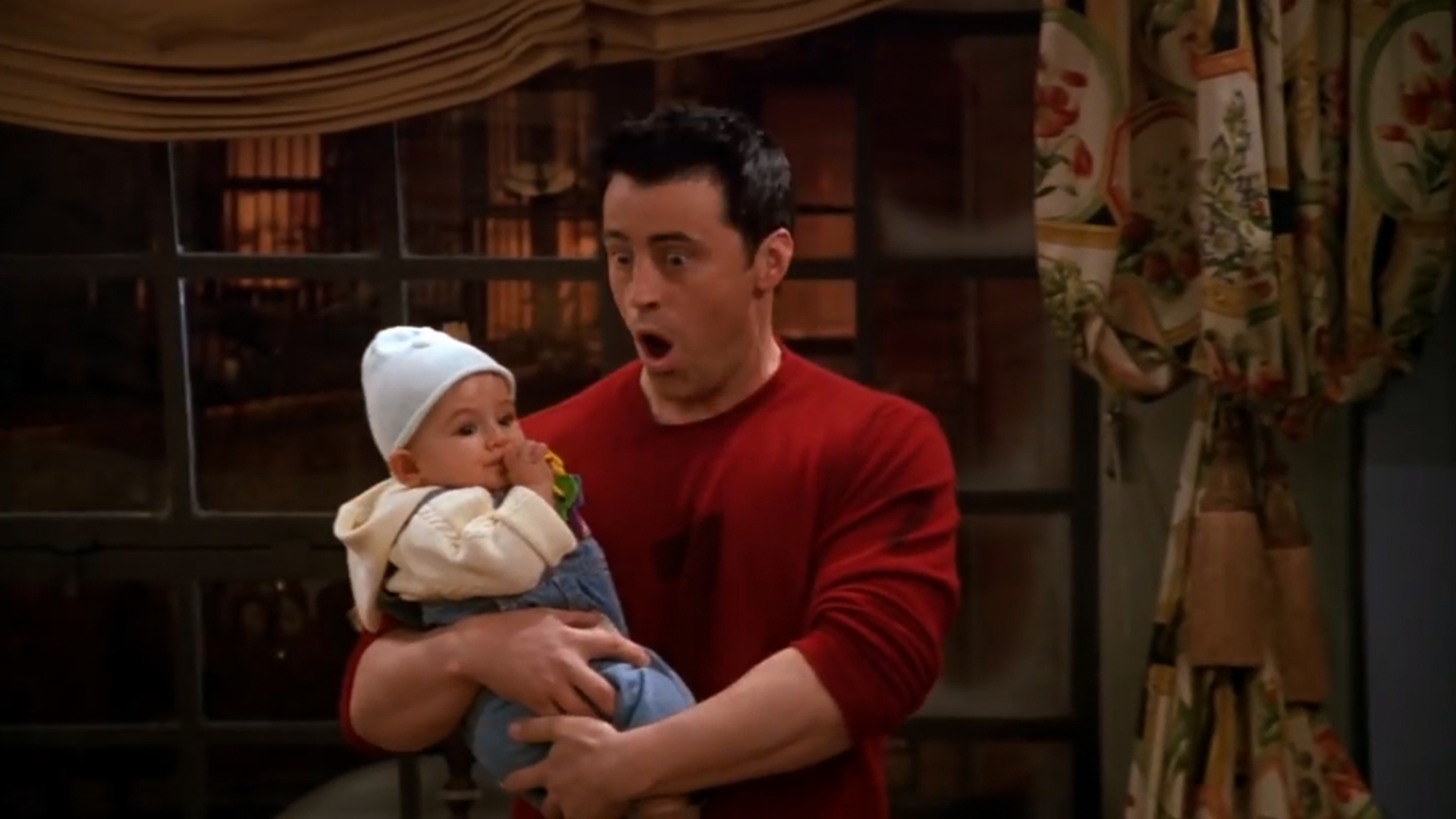 Once you created an interesting story with some funny characters, you need to design your production style based on that. In this part, your camera plays an important role in delivering the story appropriately. Think about every comedic moment you want to create in your film and find out which type of shot delivers the fun and gets the laugh. It might sound frustrating but you can try several camera angles and movements in some punchlines to make sure that the editor will have enough options to create the laugh. Even if you don’t want to repeat the scene with different camera behaviors it’s a big bonus if you shoot some important scenes with two cameras not to choose one but instead for using both and having nice switches between them.

Now that you’ve finished the production stage you need to stitch all of the fun together and polish them to make a real comedy so consider these clues to edit your comedy better;

Use All The Cameras

As I just mentioned, if you are lucky enough to have more than one camera on the scene you are editing, always take advantage of that. When comedy scenes shot with two or more camera setup, audiences will feel those spontaneous moments and proper coverage. To put it simply, when you’re editing a comedic scene you should be taking advantage of all the materials you are given so for having organic and effective scenes, work with a multi-cam setup, and switch between them properly.

What really matters in the editing room more than using different shots is time. There is a right time for every joke to land you got to be careful about that. The right time for a character to look at something or the right time they enter a place and many other scenarios that make something very funny or “Eh, it could be better”. So as a comedy editor you should always stay sharp to the timing of things because the difference between a joke landing in time or not, is obvious to the viewer. 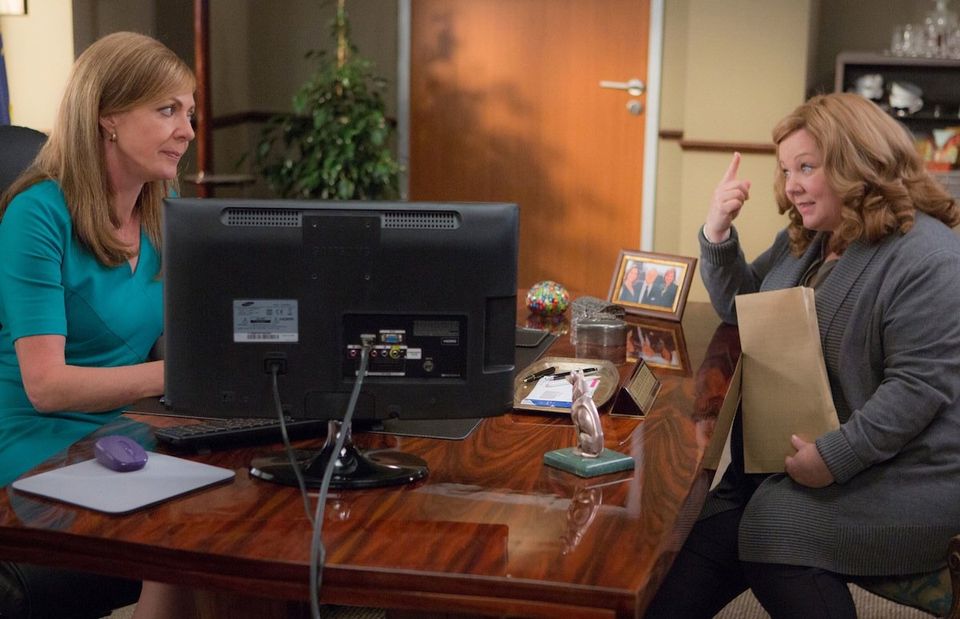 Bring Harmony To The Jokes

Think about an action movie that’s all about fighting all the time non-stop or a racing scene that goes on and on without any break. It’s frustrating, right? Because the joy of everything relies on the combination with its absence. The same rule works for comedy too. You should create harmony between very funny moments and less funny or even not funny moments to make the room for the audience to have a break between your amazing jokes. So it’s helpful to calm down the audience a bit before every good joke to prepare them for that laughing, without getting tired.

This would be suggested to many genres and it is incredibly helpful for comedies too. You need to test your first version of the film with some people to see if the tricks you used are working or not and measure the fun in it by seeing others respond to the scenes. This is where you should be taking notes to know which points of the film need correction. After testing the first product you need to rethink all the previous steps to realize how to make a better version of the film if some parts weren’t funny enough for your small group of audiences. But bare in mind that jokes have types and people have tastes so what’s super fun for one might just evoke a smile in another so what you need to do is to make a balance in your comedy so that everyone gets some jokes to laugh at.