Can toys walk? Can they talk? Or, can we bring them to life using a computer?

Well, Toy Story 1995 gave an affirmative answer to all these questions and made a new line of movies possible for the film industry. It’s the first in many cases and the pioneer of the animated movies we see today as it’s the first CGI animated feature film that showcases an amazing 3D world with lighting, shading, and textures, and some beautifully created characters including human characters AND living toys.

How Toy Story and Pixar Changed Animated Films For Ever

Pixar As An Ally

Toy Story was the movie that raised the bar and turned animation from being hand-drawn to digital animation and visual effects. But the key to this groundbreaking project was a deal worth $26 million between Walt Disney Pictures and Pixar Animation Studios that made them a powerful team in 1991. Pixar at that time had already experimented with some successful animations like the Oscar-nominated 2-minute short Luxo Jr. in 1986 which was the first CGI short animation and became Pixar’s logo later on. Luxo, Jr. was followed by Pixar’s Oscar-winning 5-minute short CGI animation Tin Toy in 1988 which was the first to win an Academy Award for Animated Short Film. And these experiences paved the way for Toy Story to be made. 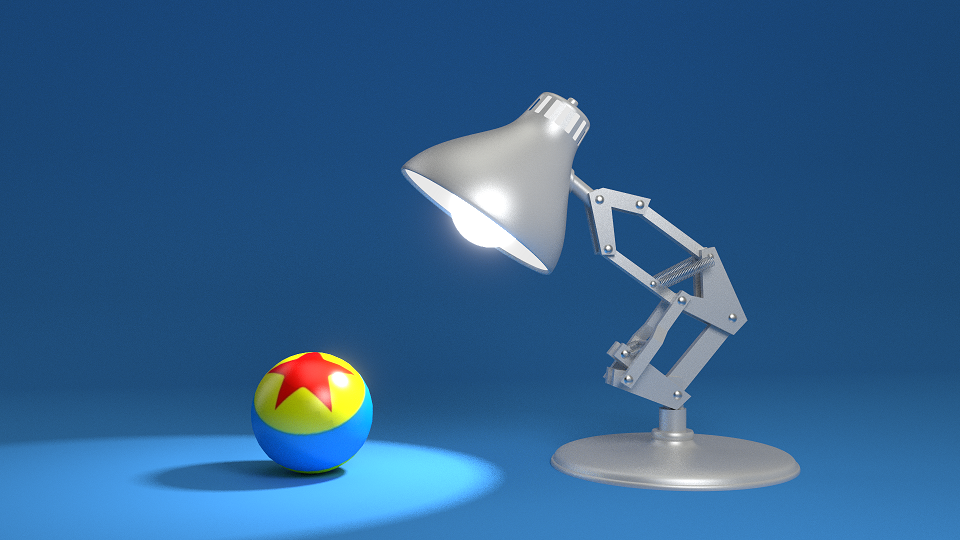 Production And The Theme

Toy Story is also the first feature film of Pixar to be released in theaters, created by 27 animators in a team of 110 individuals working over 800,000 hours to render the finished movie, for its release in November of 1995. But the reason that the characters of Toy story became so popular is that most of the toys were classic variants of different toys played by many children over the years beginning in the 1950s, so it was somehow the interest both children and adults had in common. Another key element of the movie that guaranteed its success and made room for a franchise to arise, is the story and the theme of it which is unique in some ways. First, it brought to life the most common dream among so many young children which is to have their toys come to life. And second, it includes messages like the importance of friendship, the negative effects of jealousy, the fear of being replaced or overtaken by new ones, the peace that comes from getting back home, and finally the classic struggle between the forces of good and evil.

The movie also benefits from the voices it used to create the characters of the toys. Most notably for voices like Tom Hanks for Woody the cowboy doll and Tim Allen for space toy Buzz Lightyear, and many others that brought the characters to life for the entire franchise. 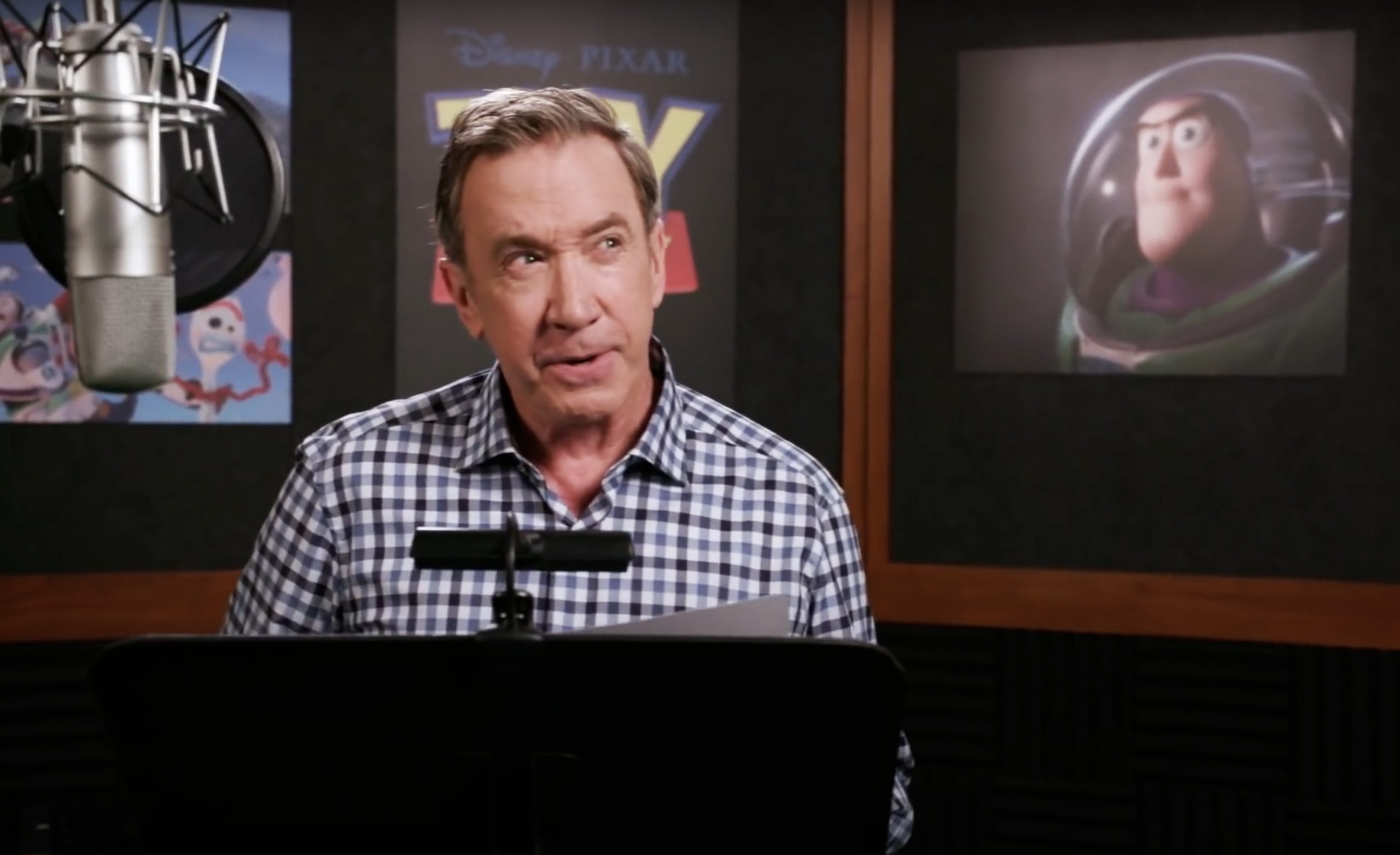 Tim Allen As The Voice of Buzz Lightyear 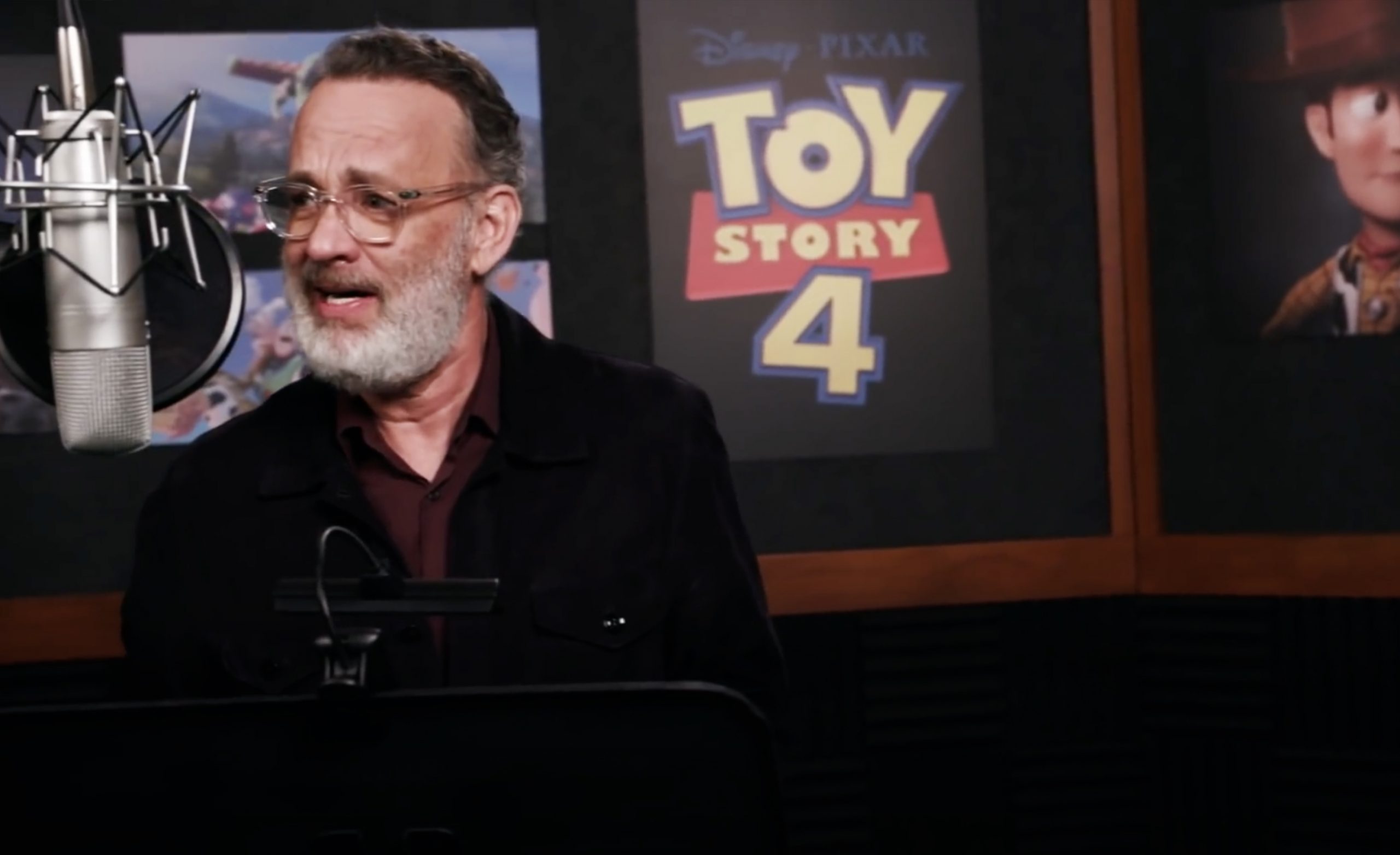 Tom Hanks As The Voice Of Woody
Toy Story is notable for many innovations and ‘firsts’ like:

All in all, you can say that when a movie with a $30 million budget sells more than $373 million worldwide and become the first of a genre, is truly successful in its realm. But for us movie fans, it’s mostly a success for the memories we all have grown up watching the franchise and the world it’s brought to us.