Digitization is a phenomenon that has changed how we consume media and entertainment in many ways. One of the sectors that have been transformed by this new wave is the movie industry that to some extent is being reborn recently. Ever since our world has been filled with technologies that affect the way people are exposed to movies, the whole industry is trying to update and keep up with the market trends and this is changing a lot of things around it. So today we want to see what are those changes and how they’ve affected the industry and the consumer culture around it.

Starting with the main stages of creating a film, digitization has changed the workflow in which filmmaking teams operate. From the transformation of storyboards and scripts into digital screens to the way the team manages the project on online platforms, digitization has brought a new level of ease for them to collaborate. Even though it’s not new, a lot of auditions are being done by sending videos online from far places to casting directors at the first stages. Even the use of film cameras is decreasing as digital cameras with 6k resolutions (soon even higher) are coming into play.
But the most significant change in the process of creating the movie is the new online post-production workflow designed to gather members of the post-production team to work together online from anywhere at any time. These online post-production collaboration platforms are backed with colossal cloud storage that enables the production team to upload the footage right after recording it on the set. And the post-production team can start their work way faster and much easier than getting the footage on a large number of hard drives at a later time. It also eases the video review and collaboration process by transforming the way they comment and review their tasks by enabling them to comment on the video frame by frame. So this is somehow the largest shift that is caused by the digitizing the video production workflow and a change that seems to be the future of post-production. 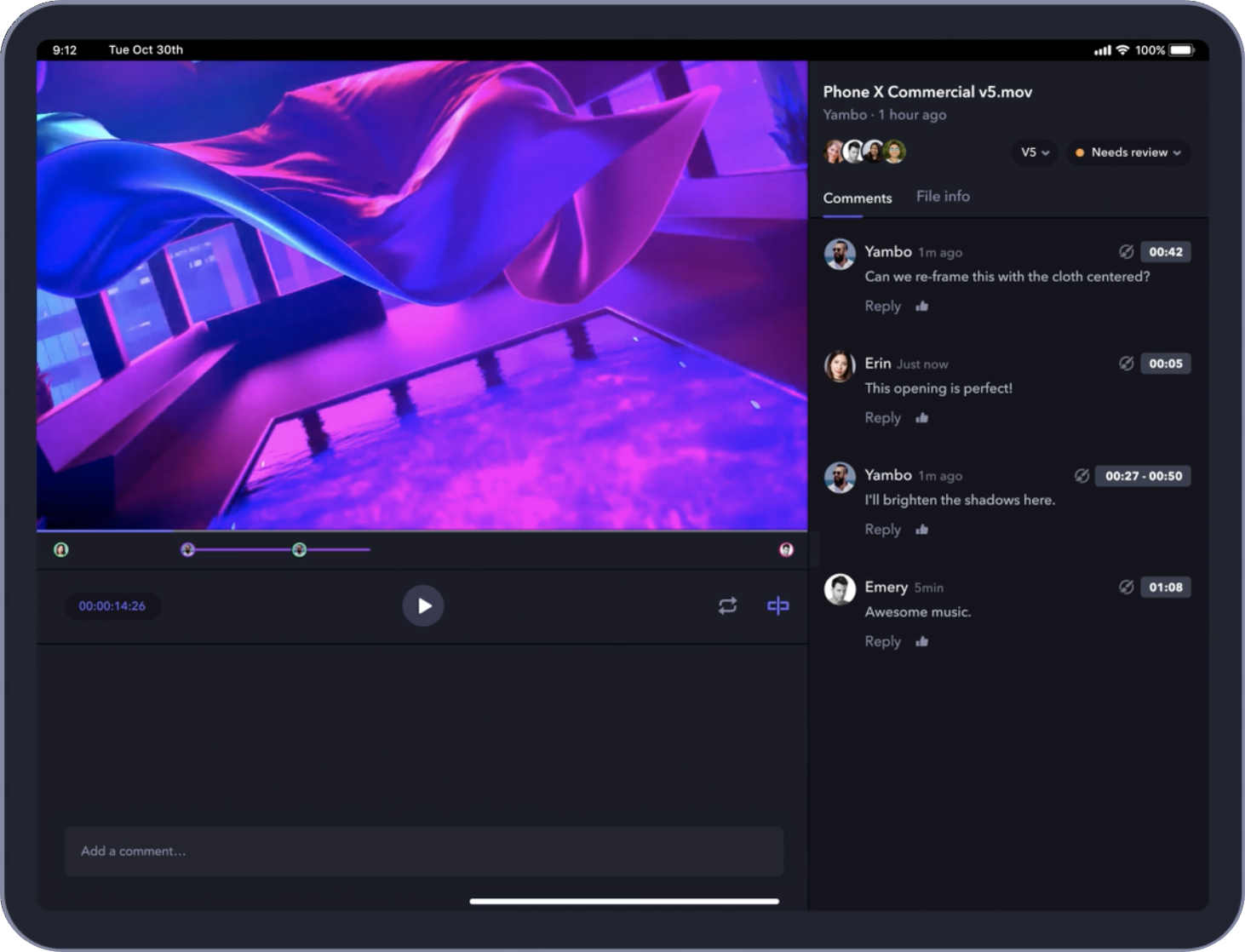 A Part Of An Online Post-Production Collaboration Platform (From: Frame.io)

Just like everything else in the movie industry, methods of advertising films are changing and it’s due to the rise of new online social networks. Nowadays we see trailers, posters, comments, cast interviews, and all other pieces of movie Ad campaigns on different social media platforms to convince us that a movie is worth watching. And it’s different than the traditional ways of advertising like TV trailers and billboard posters, although they’re still in effect. We can say that with emerging small screens in people’s pockets, an Ad campaign for a movie can be personalized for different groups of people to reach each group of the audiences in their special way, and this is how digitization has changed the ecosystem of advertising for the movie industry.

This is how Michael Gubbins one of the former editors of Screen Daily characterizes the “age of ubiquitous entertainment” on these key points;

• A radical change in consumer attitudes, precipitated by the widening of choice to unprecedented amounts of content.

• A continuous stream of technological innovations, built on the back of an exponential rise in digitized content and an ever-improving broadband communications infrastructure.

• Record availability of data and market intelligence about audiences and taste, often freely given in return for access to targeted content. A huge increase in choice and access to not just new film, but also to a far greater range of specialist international film and to an increasingly large digitized back catalog.

• An emerging audiovisual culture where equipment is cheap and widely available, from mobile phones to video cameras.

• The rise of social networks, allowing the aggregation of communities of interest that transcend national borders and ensuring a constant and largely unmediated commentary. 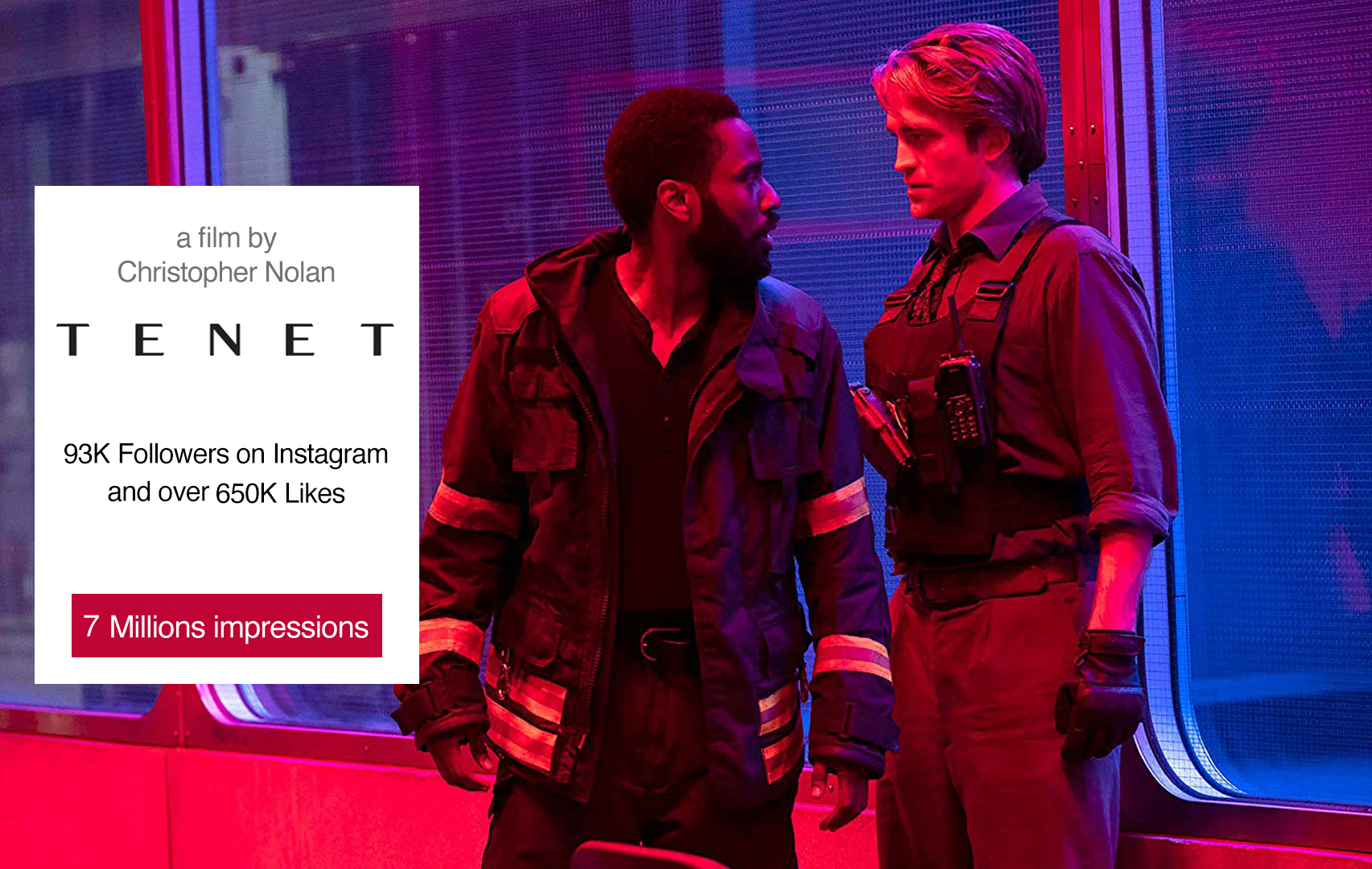 So as Gubbins mentions, another revolutionary change around the consumption of the movies is bringing the movies from cinemas to home screens, which has happened with the emergence of the new streaming platforms like Netflix, Amazon Prime Video, and Apple TV Plus. there was a time that watching a movie was somehow a project that needed preparations like planning, booking seats, and going to the cinema to be able to watch the film eventually. But now with the new technology, watching a movie is just a click away from the audience and this is how the distribution and consumption of the films are changing. One of the effects of this new way of distribution is the increase in the consumption of movies that results in an increase in the production of movies. Based on production data in IMDb, the number of new motion pictures produced in the United States rose from about 500 features in 1990 to 1,200 in 2000, and by 2010 had risen to nearly 3,000. 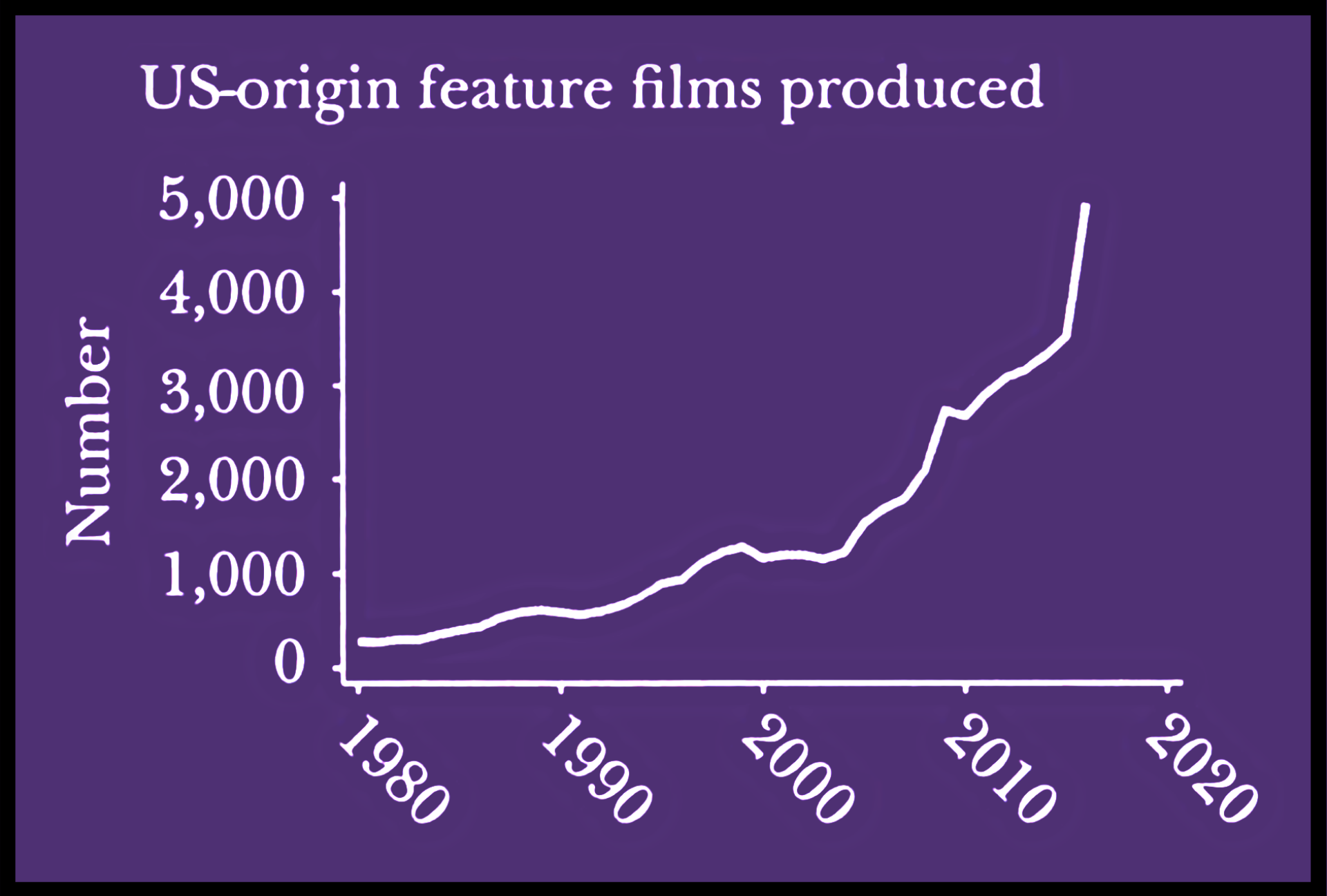 The Increase Of U.S Feature Films Production Over Time ( IMDb)

But the thing that balances the new ways in our experience of watching movies is that the classic experience of watching movies on big screens alongside our friends and family is still a joyful option that exists especially with the quality improvement of cinemas and theatrical display. So in general, we can say that nowadays that we can choose how to watch movies and enjoy the stories they’re telling, we can say that the movie industry deserves this consistent growth that is caused by digitization, and we should look at it as a positive change that enhances the classics.