How to Minimize The Gap Between Production & Post-production

Starting with the film cameras, it’s obvious that the crew’s mission was to deliver produced film reels to the editors. Basically, many film reels were coming out of film cameras during the production stage. After the shooting was over, the crew transferred all of them to the editing room to bake in some visual effects and some music and then turn them all into one big film reel for the projection in cinemas. Hail, Caesar, a movie about a film studio In 1951 Hollywood, gives us a glimpse of how post-production worked at the time, and to be honest, it wasn’t easy to work with film reel. 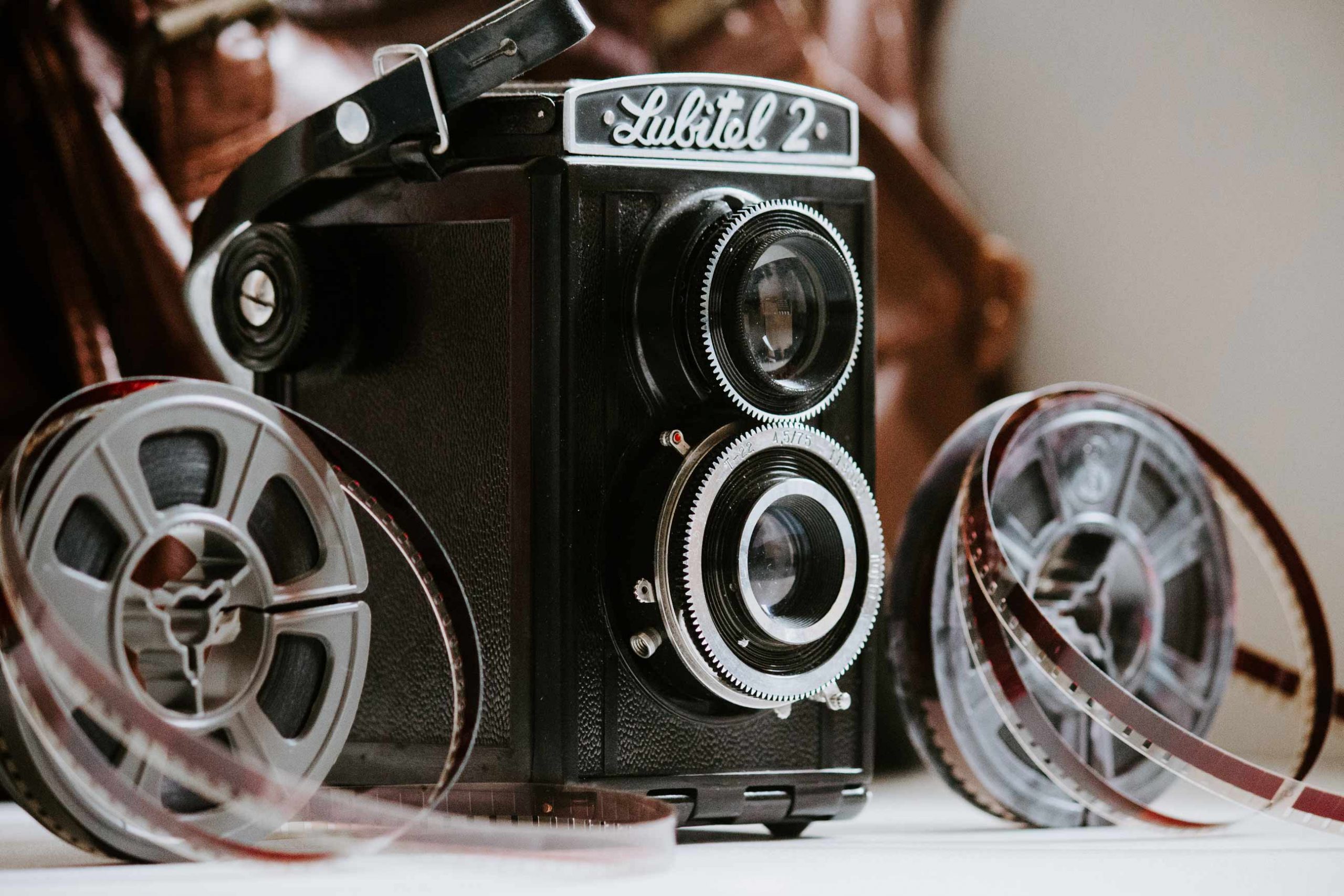 Film Reel, the first bridge between production and post-production 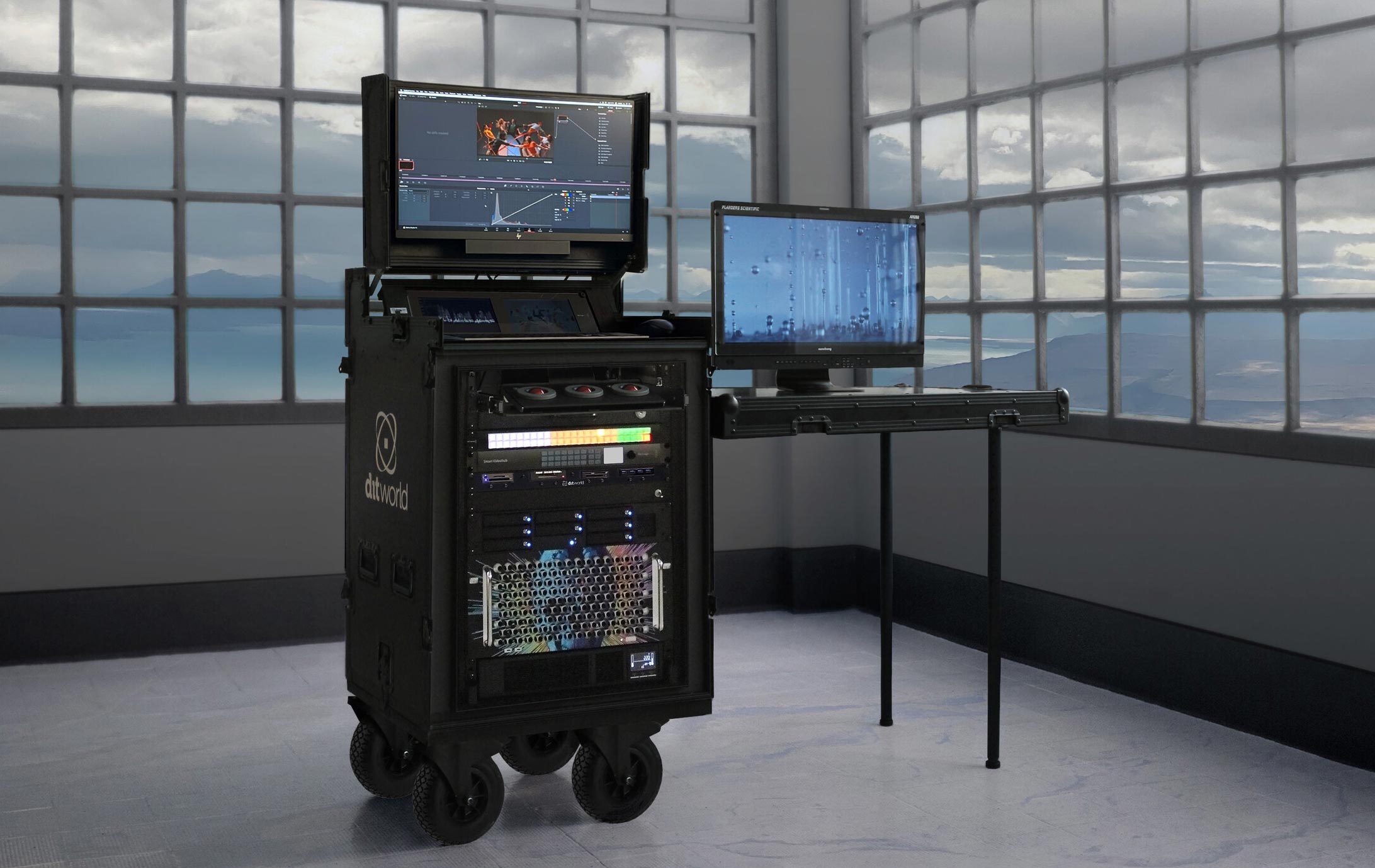 DIT Carts, a conventional way to connect production to post-production 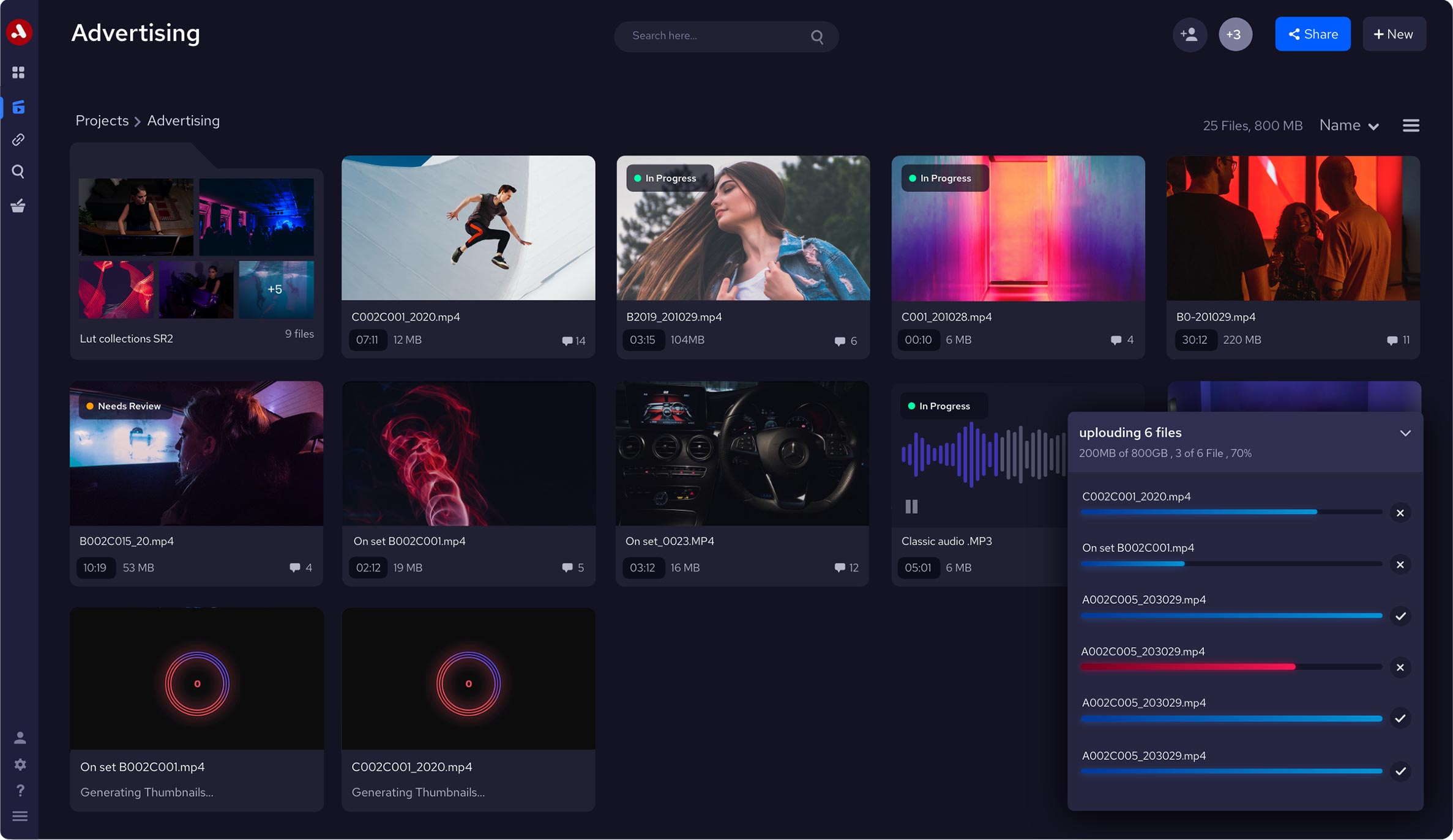 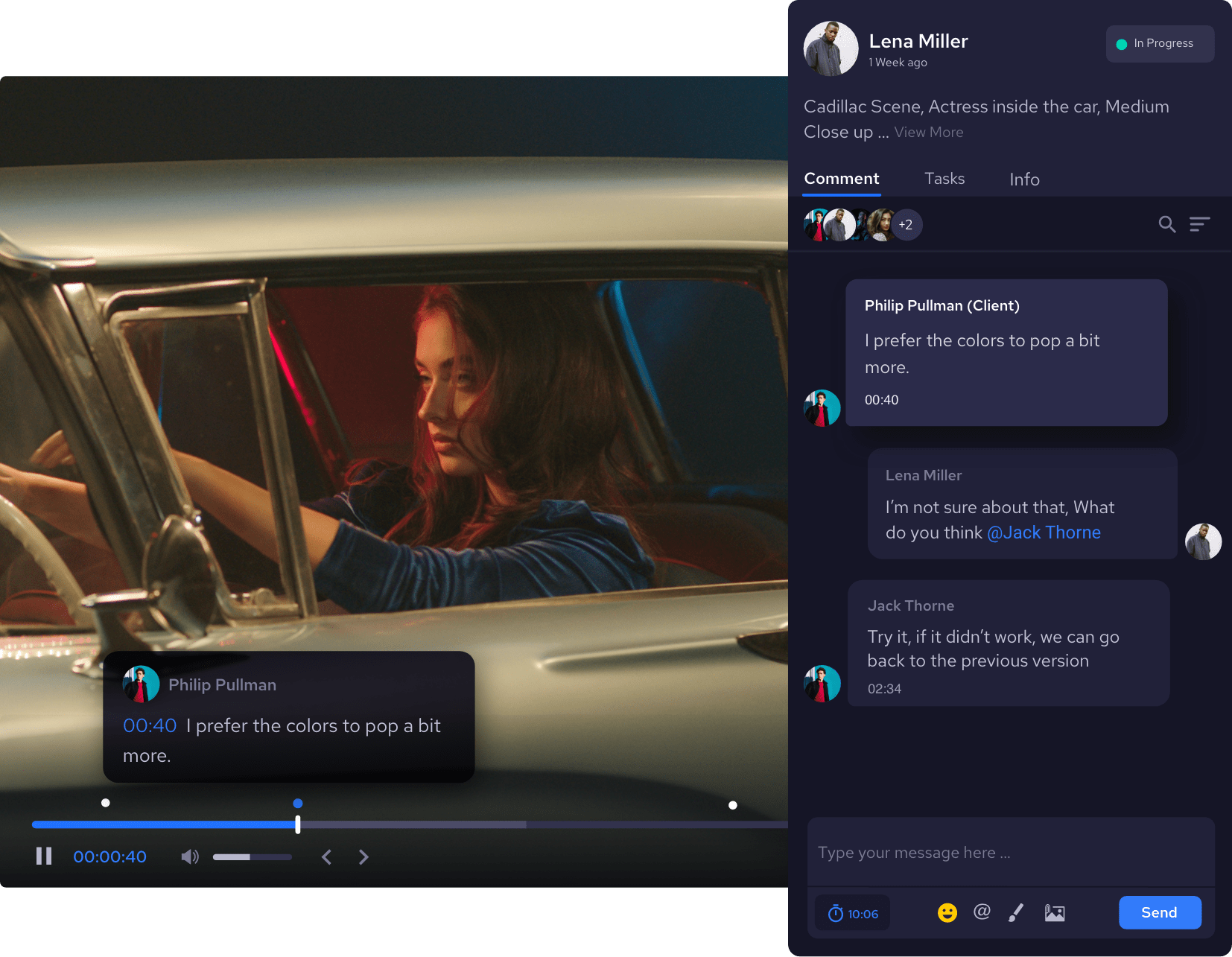 Although the concept of the new video production workflow sounds really good, I know that it’s not that easy to change the workflow that’s been used for years over something that’s not familiar to us, so in the next blog, I’m going to tell you more about the details of the new online post-production workflow, especially the technical ones, to get closer to it and perhaps choose to try it, at the end of the day. 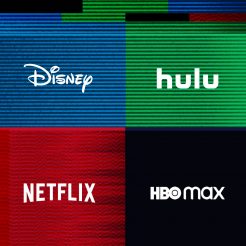 What is an OTT? | Over The Top Television Explained
5 Min Read
We use cookies on our website to give you the most relevant experience by remembering your preferences and repeat visits. By clicking “Accept All”, you consent to the use of ALL the cookies.
LEARN MOREACCEPT
Manage consent